For an extra $7,2495 CAD you only lose wireless charging 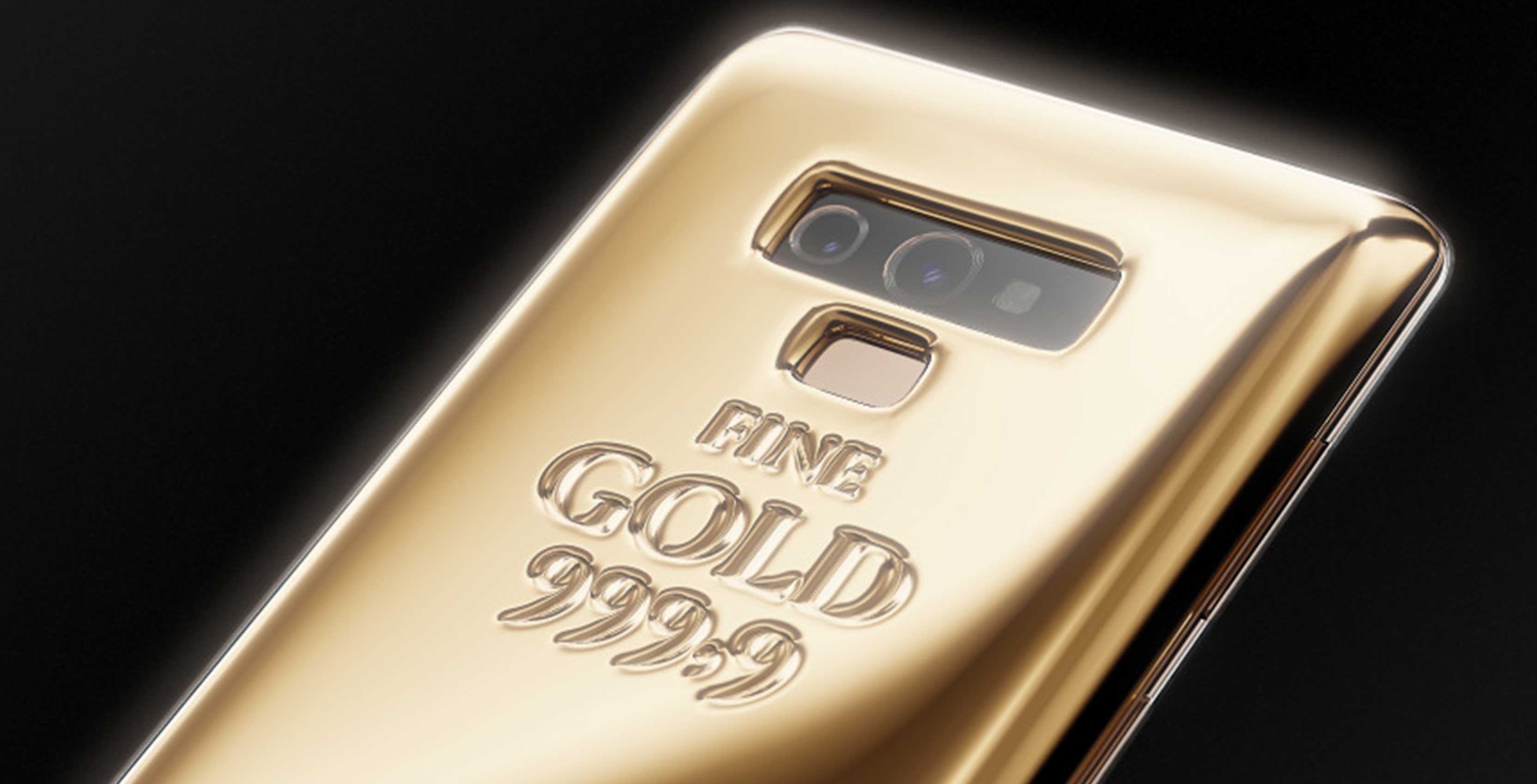 The Samsung Galaxy Note 9 is one of the most expensive phones on the market and a Russian luxury goods maker has slapped a kilogram of gold onto one and skyrocketed its value.

This extra cost is, of course, to pay for the slab of gold attached to the phone, and the removal of the phone’s pesky wireless charging feature. Since phones need a glass back to be able to support the Qi wireless charging standard, the gold Note isn’t able to use the feature.

Caviar has other less expensive options, but they only cost around $4,000 to $5,000 CAD. It’s also hard to tell if the phone comes with a gold S Pen or not. Hopefully that won’t be a deal breaker for anyone looking to own an exorbitantly expensive Note 9.

It’s worth noting that this phone is even more expensive than most versions of the Tesla Model 3.

Either way, if you’re the type of person that feels reassured by the cool weight of a kilogram of gold in your pocket — and money is no object — then this device is for you.