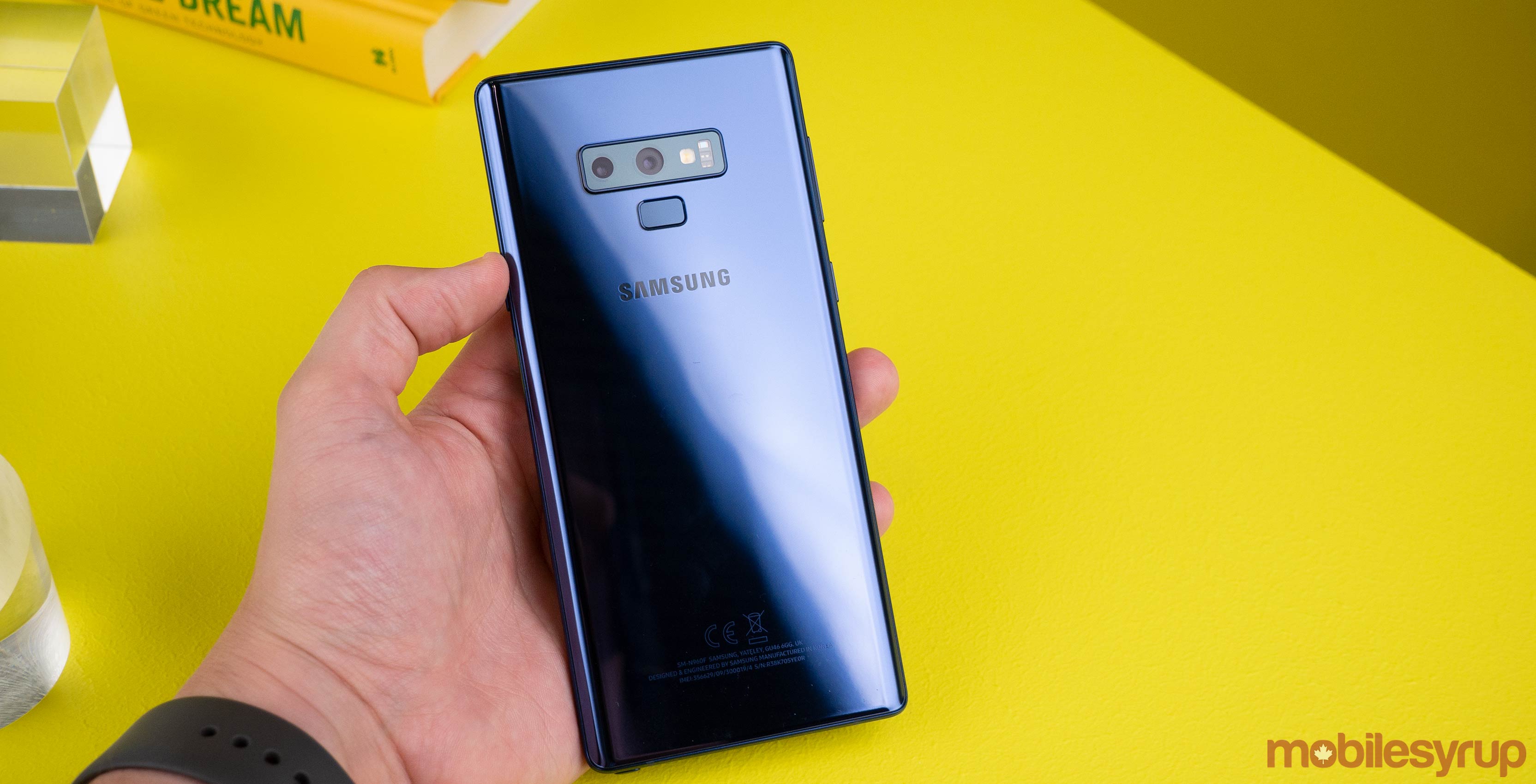 A Samsung patent filed back in February 2017 has surfaced online.

The patent, published by the World Intellectual Property Organization, reveals that Samsung is working on a self-healing oleophobic coating that the company could possibly apply to the glass featured in its mobile devices at some point in the future.

For context, phone makers use oleophobic coatings on smartphone displays in order to try and keep fingerprints off the device’s glass panel. While fingerprint smudges can still get on the display even with the coating, they’d be much worse without it, outlines the patent.

The patent also describes the self-healing oleophobic coating as a ‘film’ or ‘laminate.’

With a self-healing oleophobic coating, however, you can’t expect the display to heal itself after cracks or dents. The purpose of the coating is to heal the oleophobic layer over time, so that the display can withstand fingerprints for even longer. The technology might protect against tiny scratches and scuffs as well.

It’s unclear when Samsung plans on using this technology, though with the company recently revealing its unbreakable display, that’s capable of surviving 26 drops from 1.2 metres, it makes sense that company would stick a self-healing olephobic coating on top of the display.