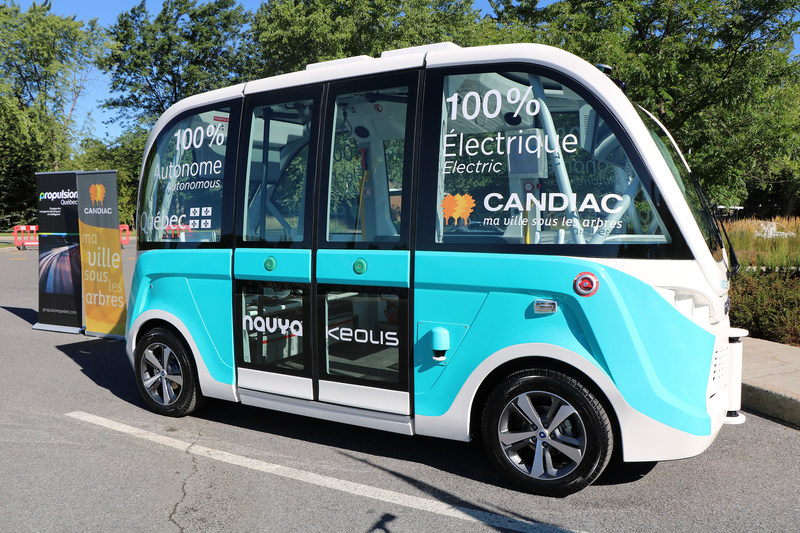 Starting in September, an electric shuttle will begin ferrying the citizens of a Montreal suburb called Candiac around the city.

The shuttle’s route begins at a park-and-ride lot and goes all the way to André-J.Côté Park. The bus follows this route until the winter kicks in, then it starts running test routes to see how well it holds up in the snow. 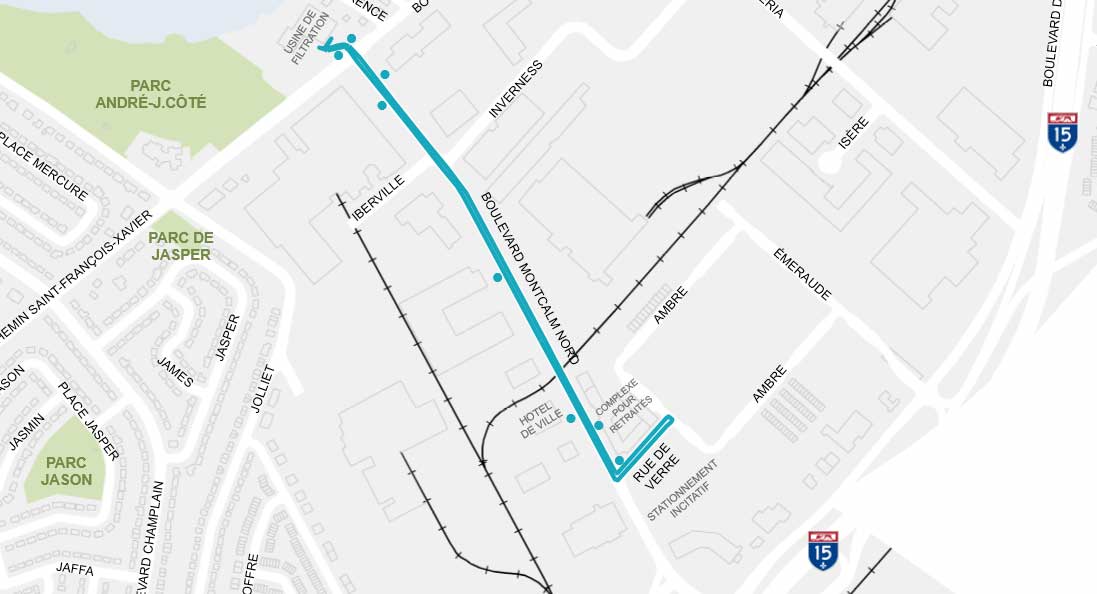 “A true showcase of technological advancements, the autonomous electric shuttle project put forth by Keolis Canada and NAVYA is perfectly aligned with our vision in terms of innovation and is at the heart of our 2014–2029 strategic development plan. We are extremely proud to be the first city in Canada to move forward with a project of this nature,” said Normand Dyotte the Mayor of Candiac, in a recent press release.

The shuttle will have an operator on board that can take control of it if necessary.

Toronto is starting to look towards an autonomous vehicle future