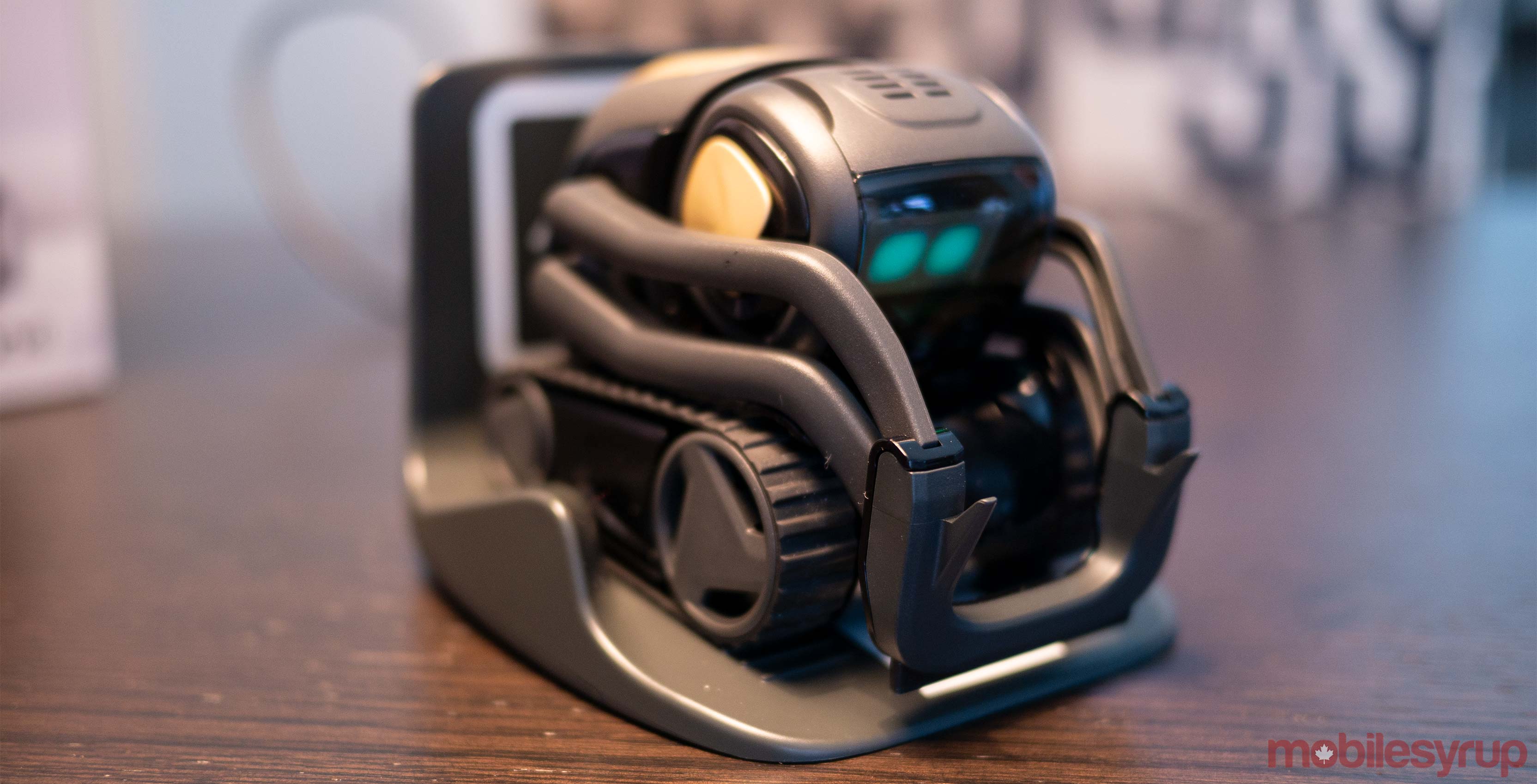 While Vector looks like just a darker version of Cozmo, Anki’s popular smartphone-controlled robot for children, there’s much more to the company’s latest toy.

For one, unlike Cozmo, Vector’s technology is built directly into the pint-sized root, resulting in the device not needing to rely on a smartphone connection to operate — though Anki says that a companion app will be available for Vector.

In total, Cozmo features four directional microphones, a built-in camera, laser guidance and a Qualcomm Snapdragon processor (it’s unclear what specific processor), all combining to power the device to make it operate more like a mobile voice-activated assistant with a personality, rather than a high-tech children’s toy.

Along with its onboard tech, Vector is also connected to the cloud thanks to a built-in Wi-Fi receiver, allowing Anki to offload some of the device’s more resource intensive tasks, as well as giving the toy the ability to answer what seems like a limited number of questions. 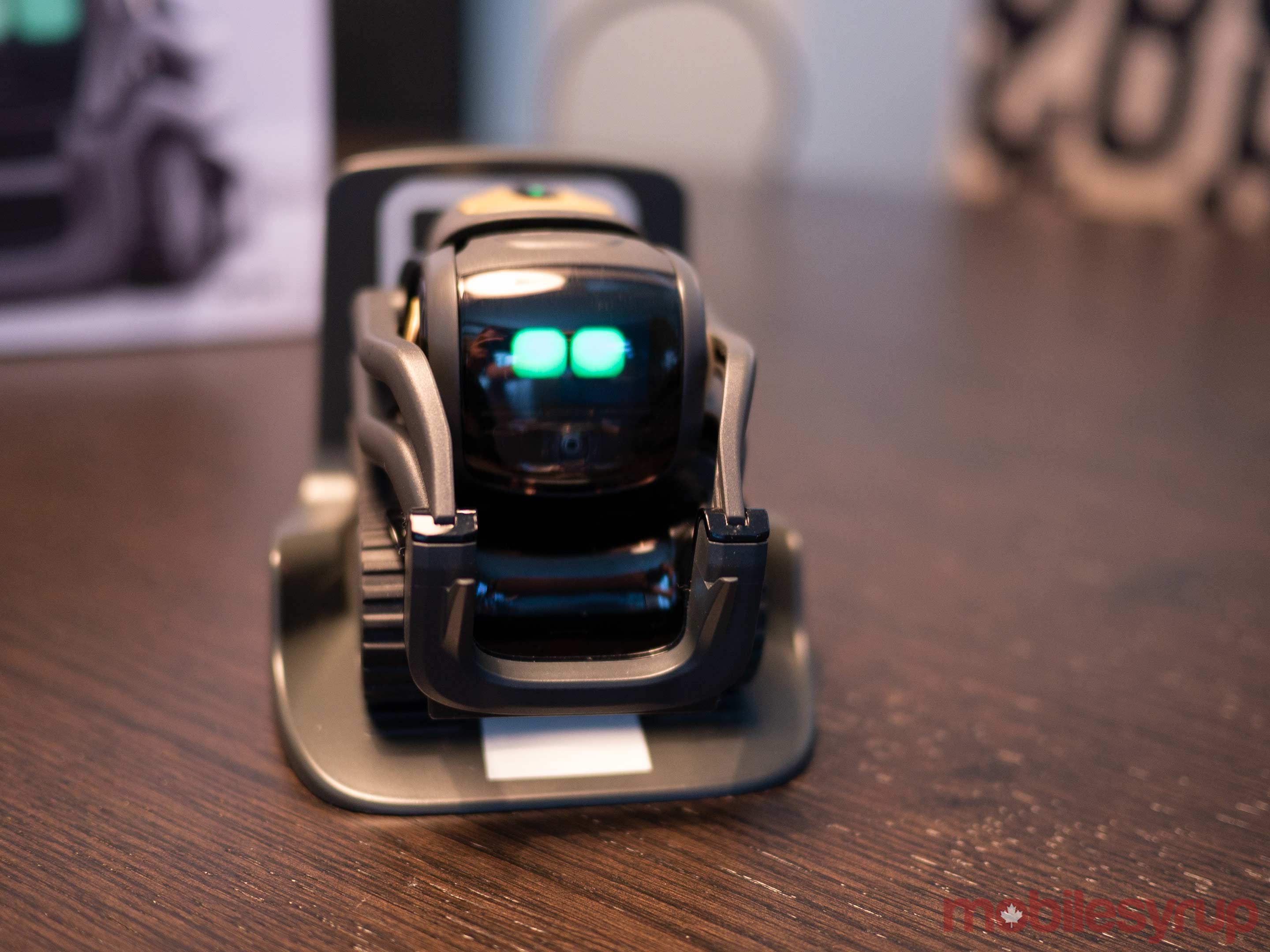 While Vector is impressive from a technological perspective, the main question surrounding the cute, personality-driven robot, is whether or not its intended adult audience will find it useful.

Sure, Vector is currently capable of recognizing individual users’ faces, telling you the weather, revealing sports results, playing Blackjack and even delivering messages to another member of your home when they walk by, but at least as it stands right now, that seems to be the extent of Vector’s functionality. 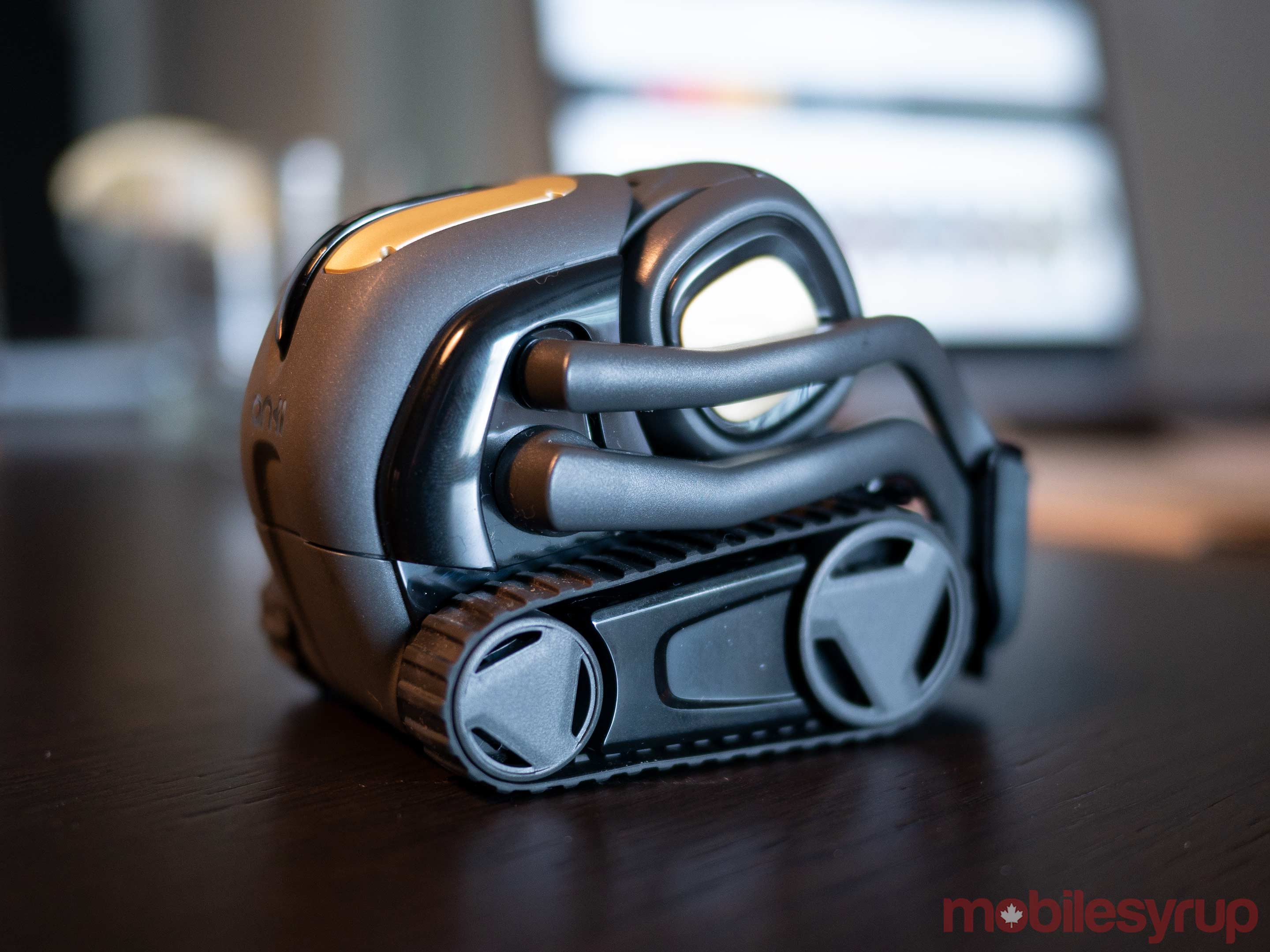 With this in mind, Anki does say that it’s planning to bring some form of smart home integration to Vector, allowing the toy to work much like a cute, mobile Amazon Alexa voice-activated assistant, but with a much bigger personality. There’s also the possibility of IFTTT integration coming at some point in the future, as well as the option for third-party developers to jump onboard,  given that Anki also plans to release a development APK for the device.

Anki also says that it plans to add more functionality to Vector after it’s released later this year. While the company has a track record for updating its toys long after their release, with Cozmo’s functionality expanding significantly since the toy dropped back in 2016, as it stands right now, Vector just can’t seem to do very much — despite its impressive built-in tech.

Further, the overall design of Vector is very similar to Cozmo, though the robot’s colour has been shifted to sleek black and grey, rather than white and red. 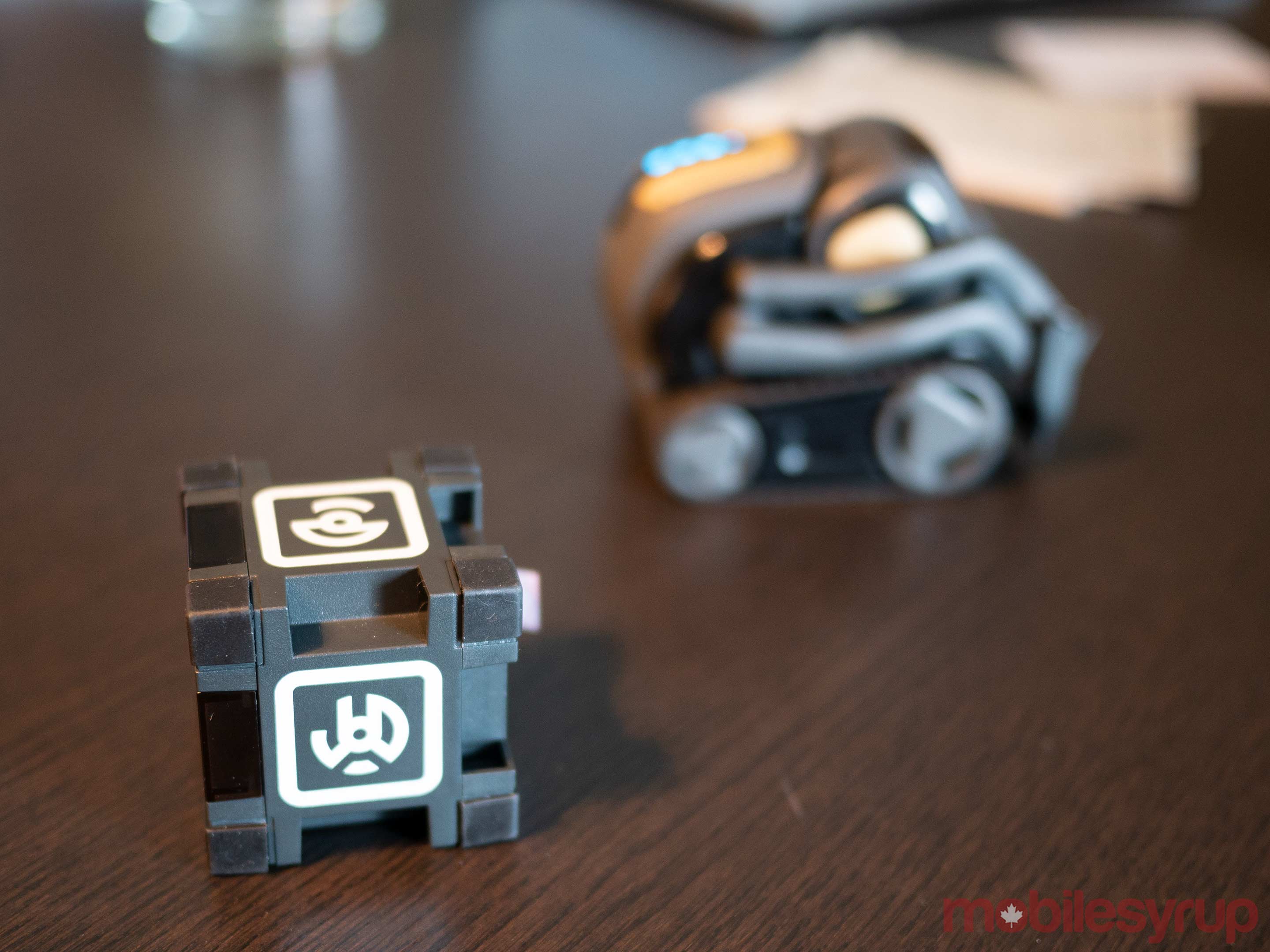 Anki, a robotics company that has been around for a few years now, is also behind Overdrive, a connected car toy, as well as Cozmo, Vector’s less capable younger sibling.

Vector is set to be released on October 12th for $329 CAD. The voice-activated robot is currently set to sell at Best Buy Canada as well as directly through Anki’s website.