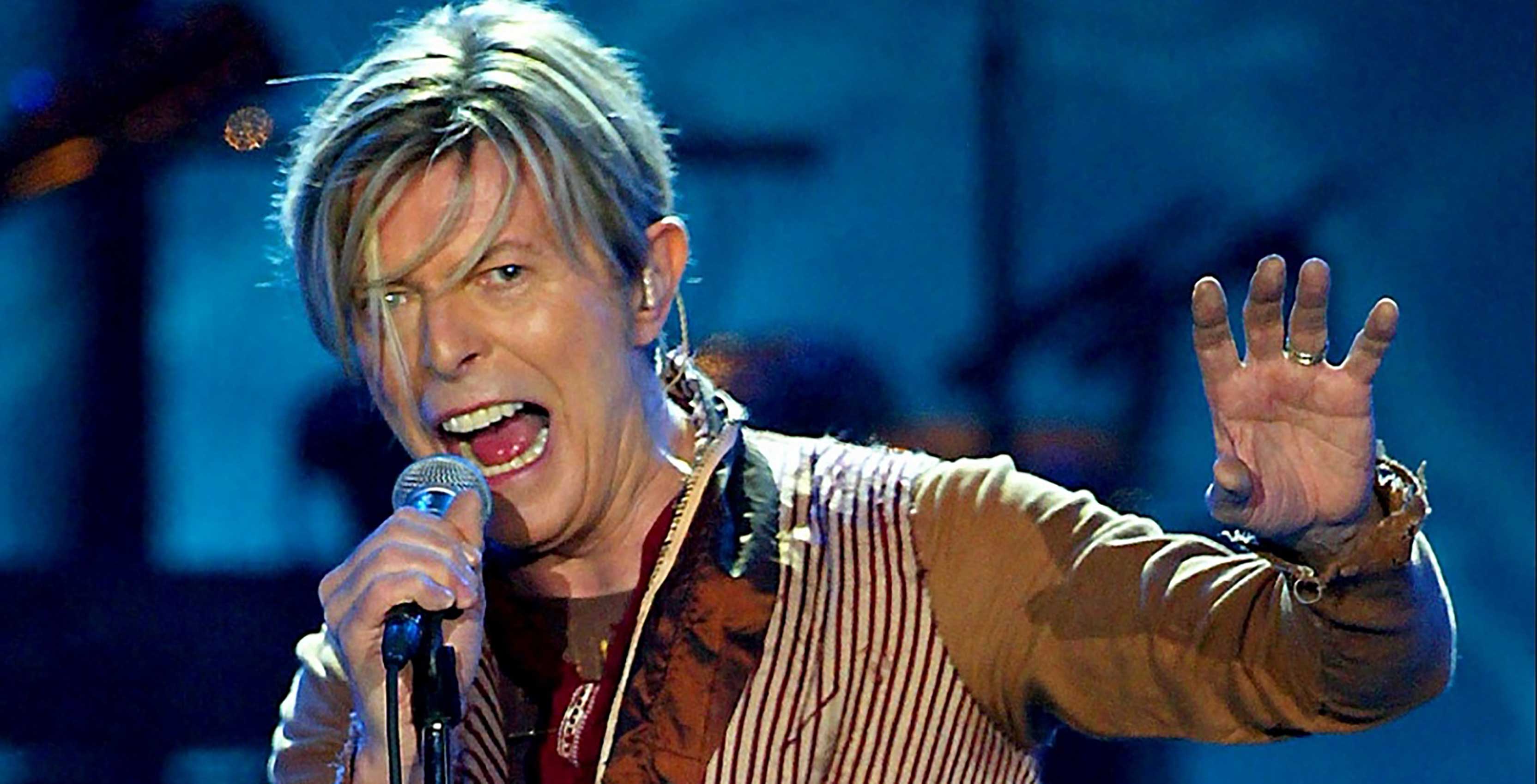 Last year, the David Bowie Archive hosted a tour of its ‘David Bowie Is’ museum exhibition in 12 cities around the world, including Toronto. The show explored Bowie’s creative processes in music and culture as a whole across five decades.

Now, the David Bowie Archive has announced that the exhibition will be coming to virtual reality later this year.

Coming out of a collaboration between the David Bowie Archive, Sony Music, Planeta and the Victoria and Albert Museum, the digital experience will allow VR and AR users to interact with works and artifacts of Bowie’s life. Users will also be able to virtually step into one of Bowie’s outfits for a closer look.

The experience will launch sometime in fall 2018 on “major” VR and AR platforms. No images or footage from the experience have been revealed.

Pricing has also yet to be confirmed, although the David Bowie Archive says it will donate a portion of the profits to the V&A Museum and the Brooklyn Museum.