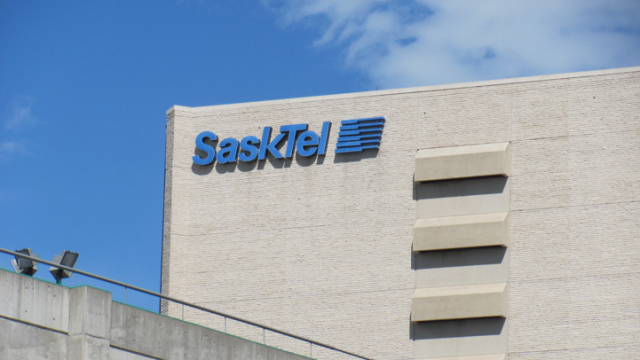 The goal is to upgrade 43 cellular towers with advanced 4G capabilities by March 31, 2019.

This latest announcement is the second phase of the Government of Saskatchewan’s plan to improves wireless and home internet for its rural residents.

Announced in December 2017, the Government of Saskatchewan plans on upgrading 100 cell towers across the province.

After the 43 get started, the government plans to upgrade 57 more towers, but it hasn’t finalized those details yet.

The first phase of the plan was focused on bringing high-speed internet access to rural areas. Phase two is about upgrading cellular connectivity.

Phases three and four will focus on helping independent wireless service providers increase their services within the province.

To learn all about the government’s plan click here.

Saskatchewan adds $150 tax on EVs that contributes to road maintenance