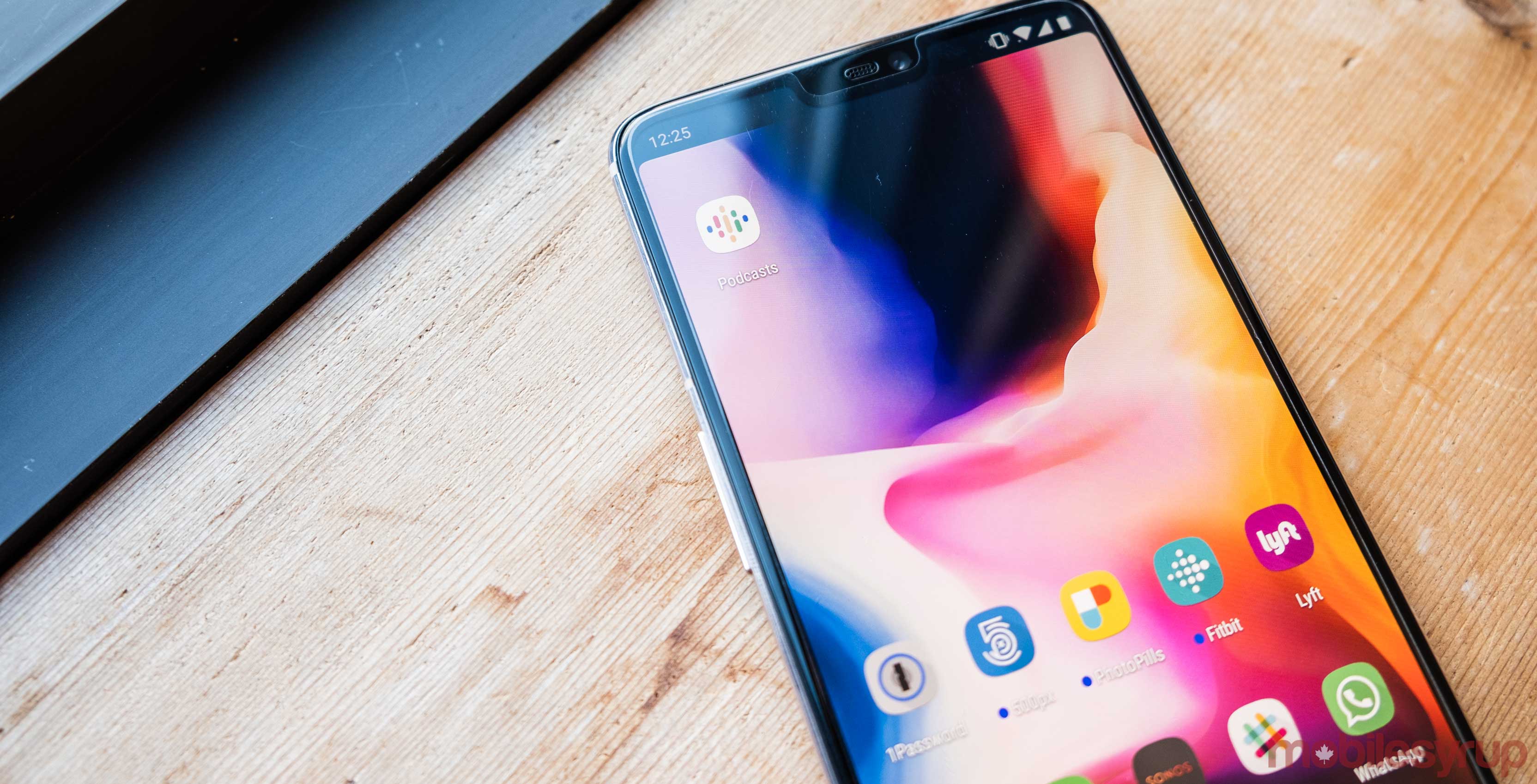 Google has finally released a dedicated app for podcasts, simply dubbed “Google Podcasts.” It’s been possible to trace the development of Podcasts through the Google app. Google even gave the app a Material Design overhaul last week.

Now that it’s a standalone app, Podcasts leverages Google’s recommendation algorithm to suggest shows users may enjoy. The app syncs across multiple devices via Google Assistant, allowing users to start listening to an episode on their Android smartphone and continues listening with Google Home.

The Podcasts app is also integrated within Google Assistant, allowing users to search for podcasts simply by asking the digital assistant. This feature doesn’t seem to be working yet; Google Podcasts hasn’t officially launched yet.

Once the user starts listening to podcasts on the app — or if they’ve already used the podcast section within Google Podcasts — a “For you” section will appear, showing the user’s subscribed podcasts, incomplete episodes and a list of all of downloaded episodes.

Zach Renau-Wedeen, a Google product manager, says — via a Product Hunt post — that Google believes it can “double worldwide podcast listening over the next couple of years, primarily through seamless integration with the Google Assistant and AI-powered features starting with personalized recommendations.”

He continues to say that the app will be available globally, support 47 languages and include more than two million podcasts. There’s currently not an iOS version of the app yet.