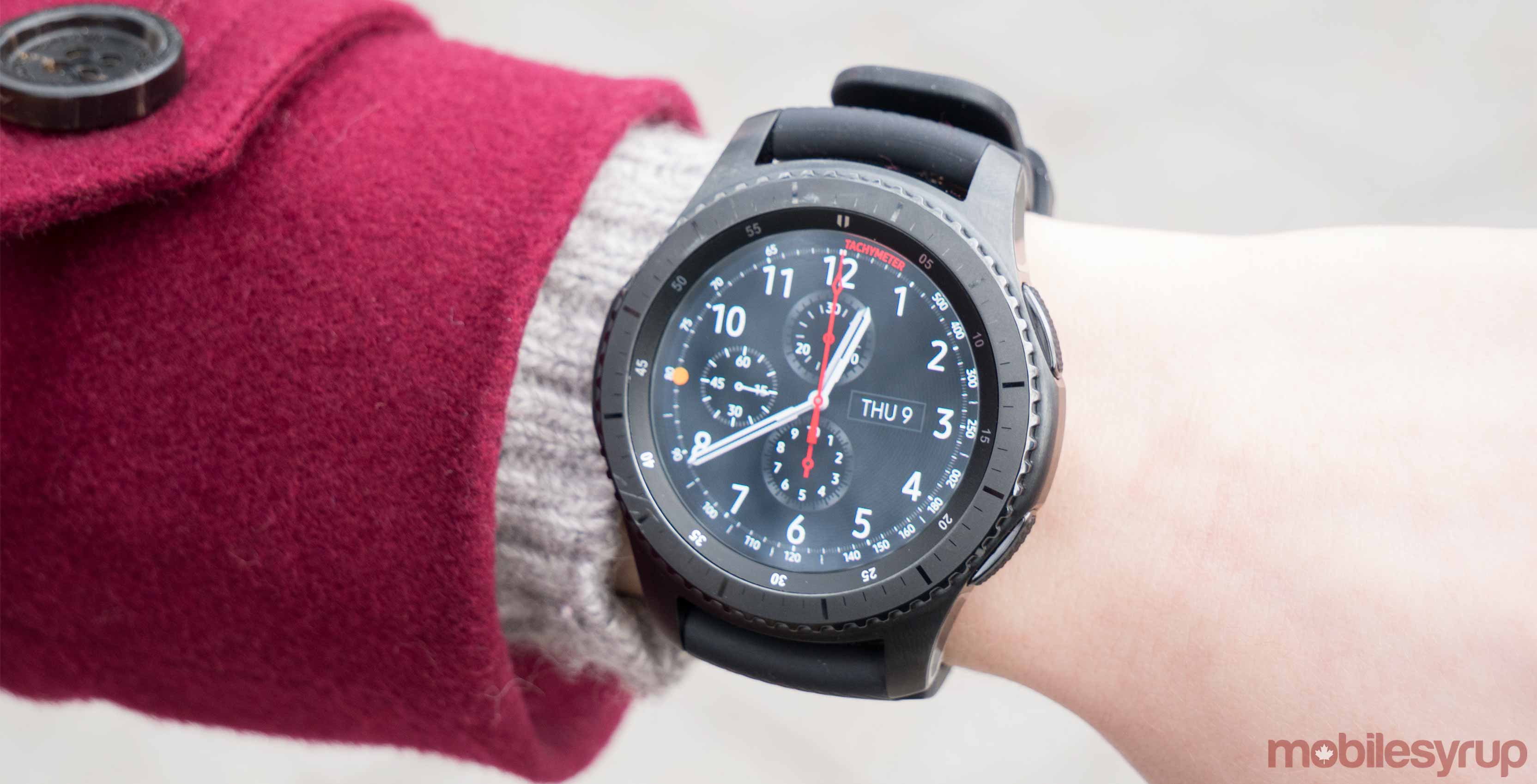 A new report from ETNews indicates that Samsung will launch the Gear S4 at the same time as the Galaxy Note 9.

While previous Samsung smartwatches, such as the Gear Sport, were announced at IFA, it appears the company’s next one will arrive earlier, as leaks indicate the company will reveal the Note 9 on either August 2nd or 9th.

The Samsung Gear S4 will reportedly come in two variants, similar to the Gear S3 Classic and the Gear S3 Frontier, with both new models including LTE connectivity.

Further, the two smartwatches will feature a larger 470mAh battery compared to the Gear S3, which sported a 380mAh battery. The Gear S3 Frontier would normally last up to three days without needing to charge, so the extra 90mAh is an added bonus.

Additionally, reports claim one of the smartwatch variants will come in three colour options: silver, black and gold, according to a source who spoke with SamMobile. 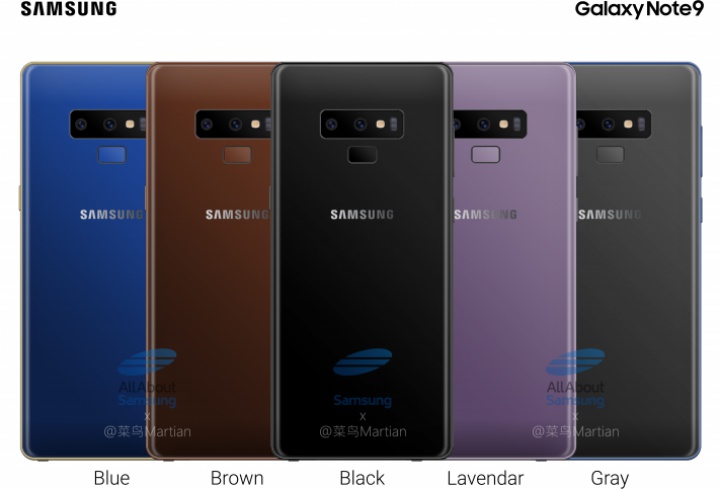 The Galaxy Note 9 will reportedly feature a 6.4-inch display and a 4,000mAh battery.