Vivo officially shows off its notch-less phone, the NEX 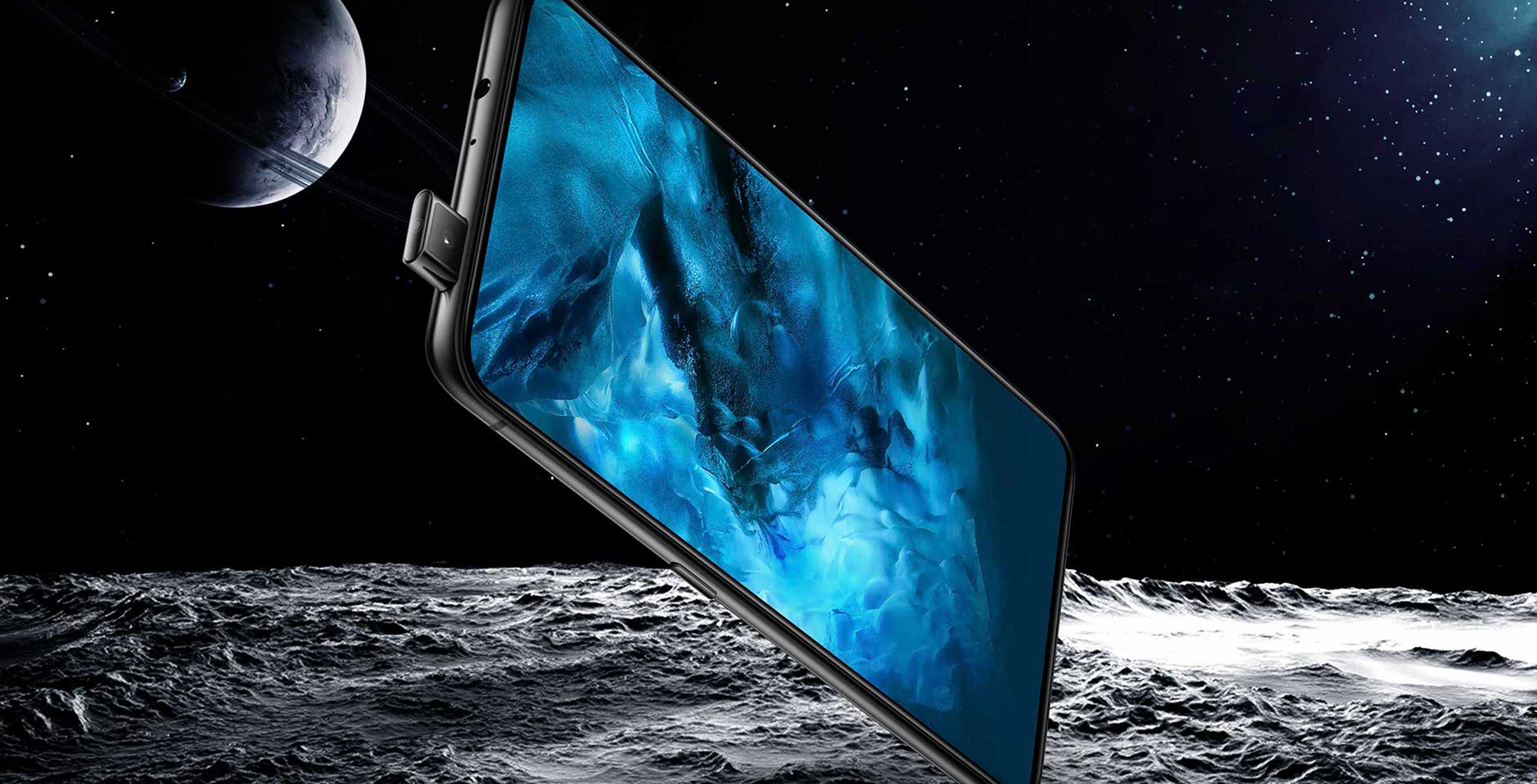 Vivo has been teasing us with the all-screen design of NEX since Mobile World Congress (MWC) in February, and now it’s finally here.

After months of hype, the phone has launched in China, where it’s officially being sold.

The phone is based on the Vivo Apex FullView concept phone demoed at MWC.

NEX has quite a few tricks up its sleeve to facilitate its 91.24 screen-to-body ratio. The phone has a vibrating glass screen that can create sounds, which replaces the earpiece speaker for talking on the phone. 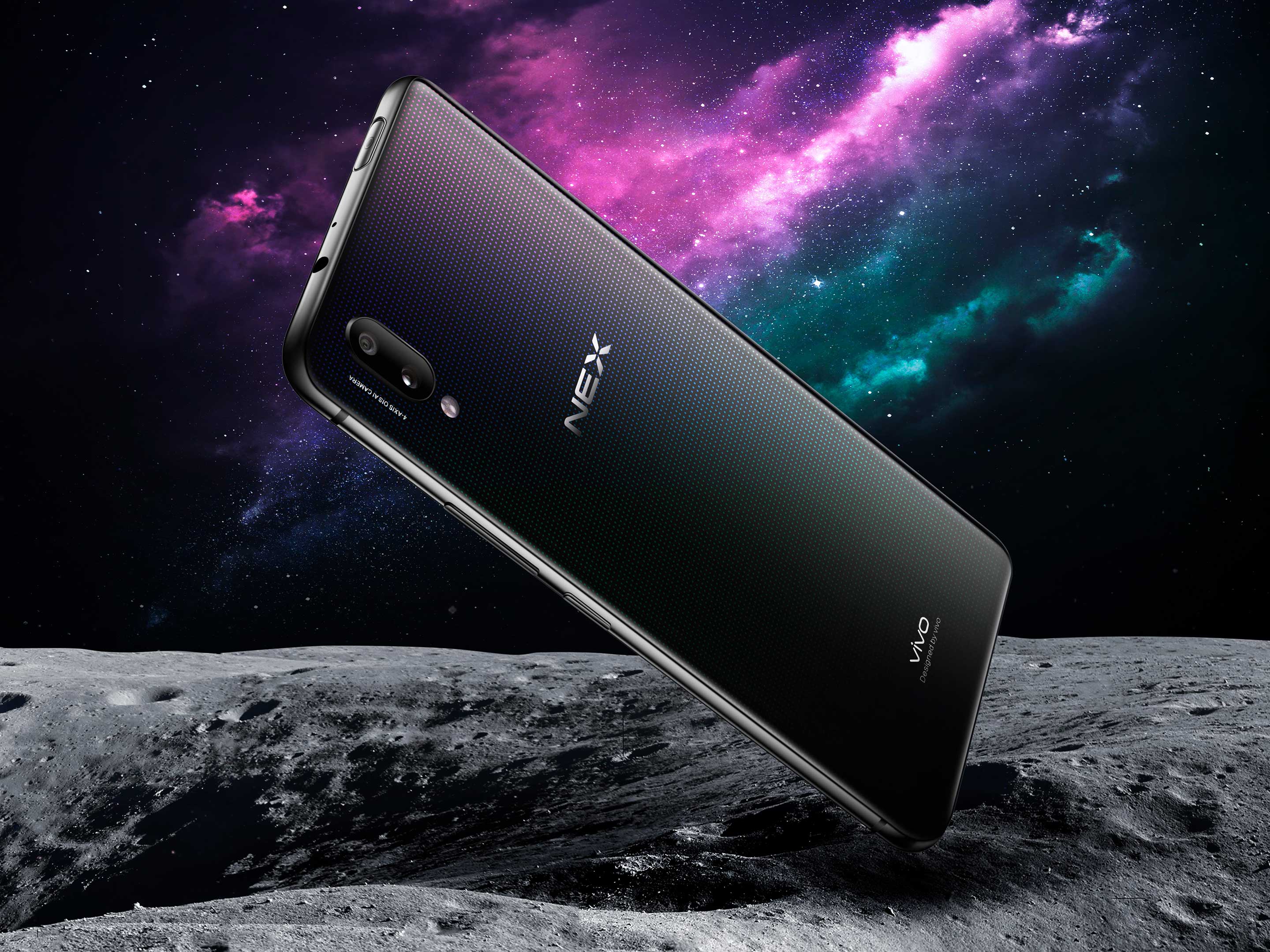 The phone also has an in-display finger print sensor, though the sensor isn’t a large portion of the screen like the Apex FullView. Instead, it’s just a small thumb print-sized section of the display.

Of course, there’s the iconic pop-up camera as well. This is the main work around to getting rid of the notch. Vivo decided to make the front-facing camera slide in and out of the top of the phone so it only comes out when it’s needed. The pop-up camera is an 8-megapixel lens with f/2.0 aperture.

The last notable point is that the company added a headphone jack to the device as well.

In the renders, the phone looks really sleek with rounded edges that are in-line with modern smartphone design.

The phone isn’t officially available in Canada, but often high profile phones from other markets find their way here through third party retailers online. Even if the phone doesn’t come here, it’s also a good proof of concept for manufacturers to take notes from if they plan to build notch-less phones in the future.

Source: Vivo Via: The Verge