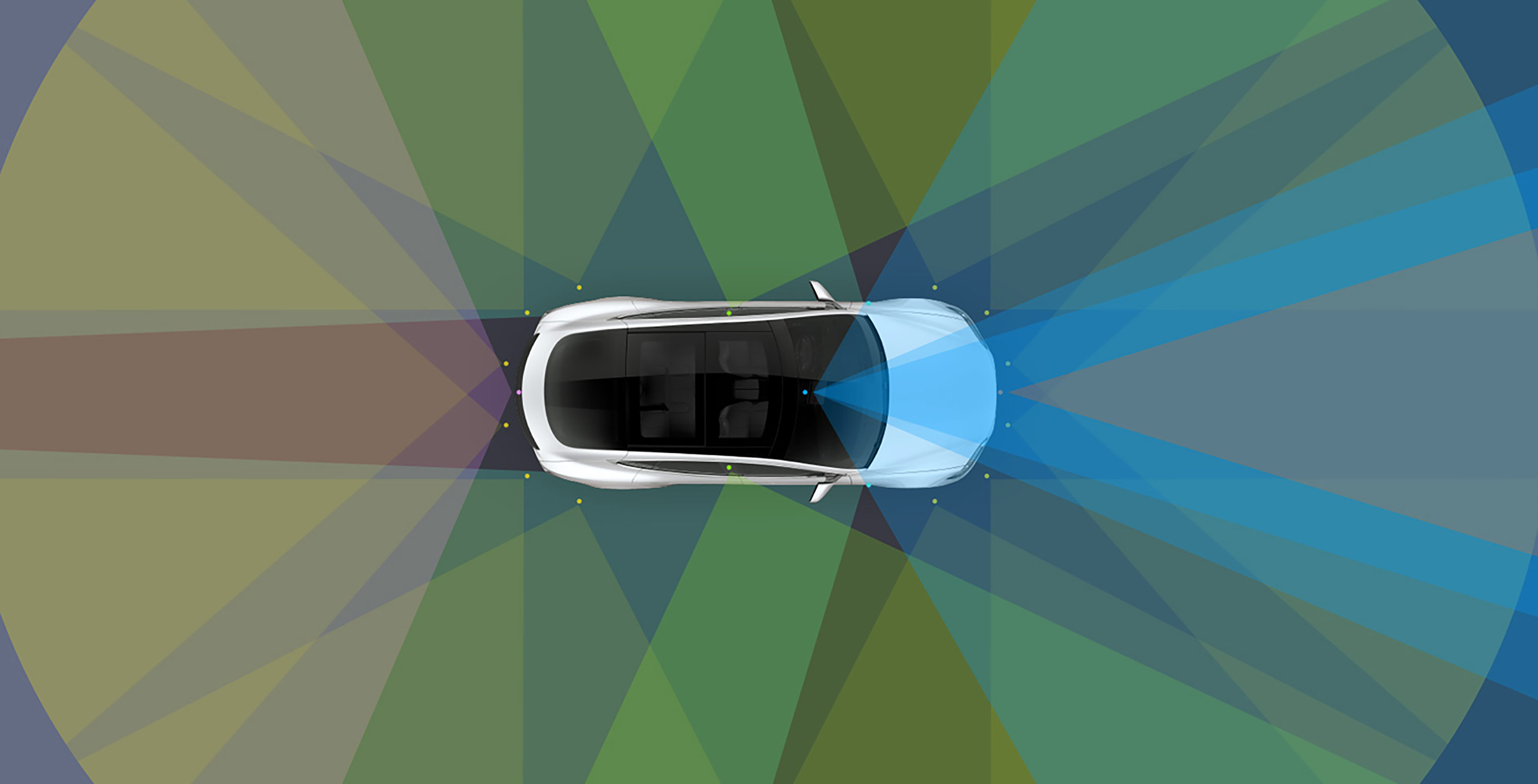 Investigators blame a mistake made by Tesla’s Autopilot system for a mistake that killed Wei “Walter” Huang in a Tesla car crash.

The National Transportation Safety Board (NTSB) in the States released data extracted from the car involved in the March 23rd crash.

According to the NTSB, the car was following another car in front of it using Tesla’s Autopilot system until about seven seconds before the impact.

According to The Verge, Tesla has no statement on this new report but chose to reuse its original statement instead. The statement claims that Huang had “five seconds and 150 metres of unobstructed view” of the road’s divider before his car crashed.

Huang’s family has retained a law firm and is exploring their legal options against Tesla, according to The Mercury News.

Source: National Transportation Safety Board Via: The Verge