Of Canada's 338 federal MPs, 277 voted in support of adopting the motion 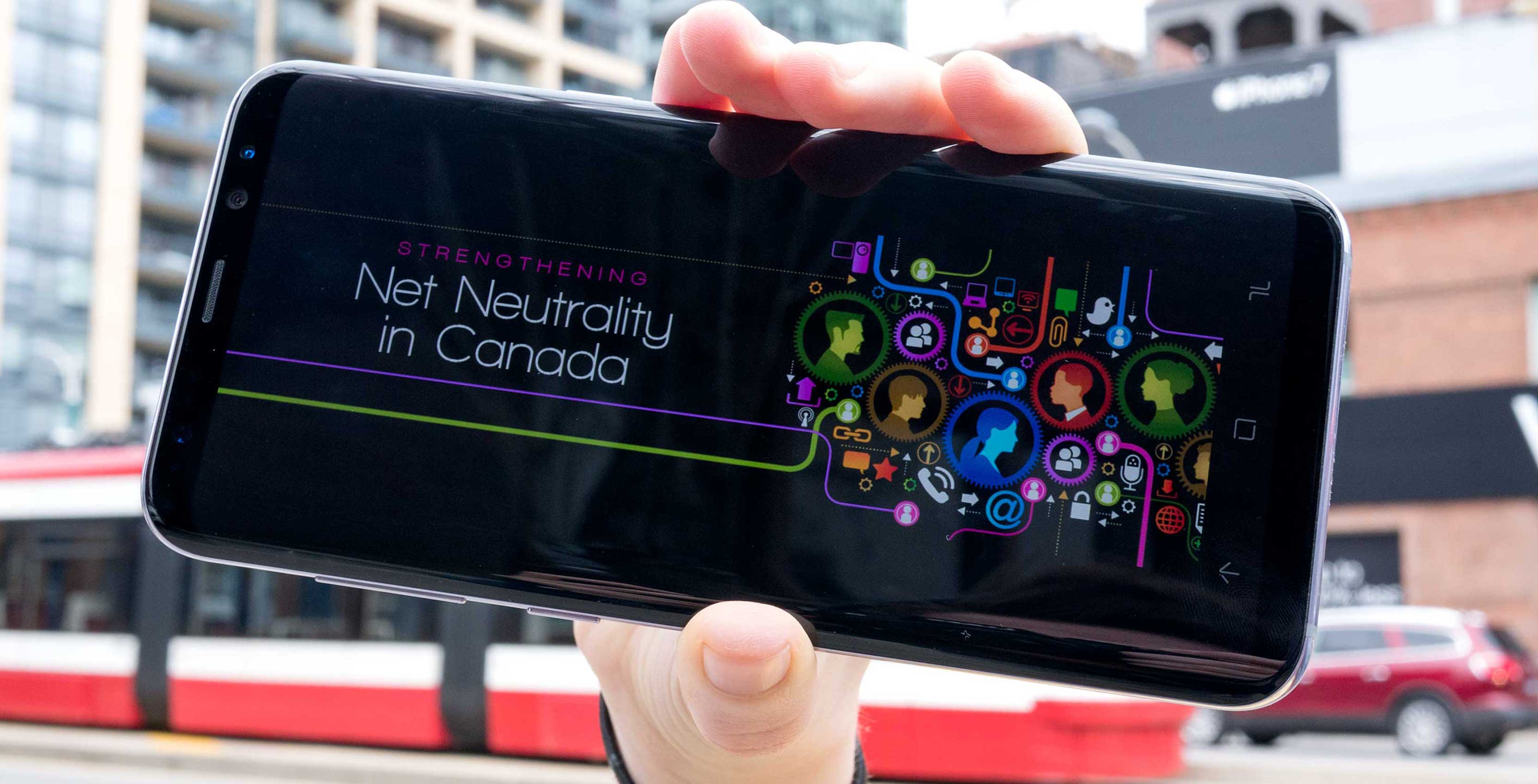 There were no votes against adopting the bill, but due to the absence of votes from the remaining 61 members of the House, the vote wasn’t technically passed unanimously.

MPs from all three major political parties voted in support of M-168.

It’s important to note that M-168 isn’t a formal bill.

The full text of the motion can be read below.

As it stands, no Canadian law explicitly acknowledges the existence of “net neutrality.”

Instead, lawmakers have used Section 27 (2) and Section 36 of the Telecommunications Act to argue in favour of net neutrality protections or to argue against the need for formal net neutrality laws.

What makes M-168 so important is that the bill explicitly calls on government to “include net neutrality as a guiding principle of the upcoming Telecommunications Act and Broadcasting Act reviews in order to explore opportunities to further enshrine in legislation the principles of neutrality in the provision and carriage of all telecommunications services.”

As such, M-168 can also be viewed as a direct call-to-action aimed at making sure that the federal government not only formally acknowledges the need for net neutrality protections, but also to make sure Canadian lawmakers draft legislation that explicitly protects net neutrality.

Yesterday’s vote on M-168 comes in the wake of a May 9th, 2018 net neutrality report published by the House of Commons Standing Committee on Access to Information, Privacy and Ethics (ETHI).

The ETHI report outlined five explicit net neutrality recommendations, the first of which explicitly stated that the federal government “consider enshrining the principle of net neutrality in the Telecommunications Act, as proposed in private Member’s motion M-168 which is currently considered by the House of Commons.” 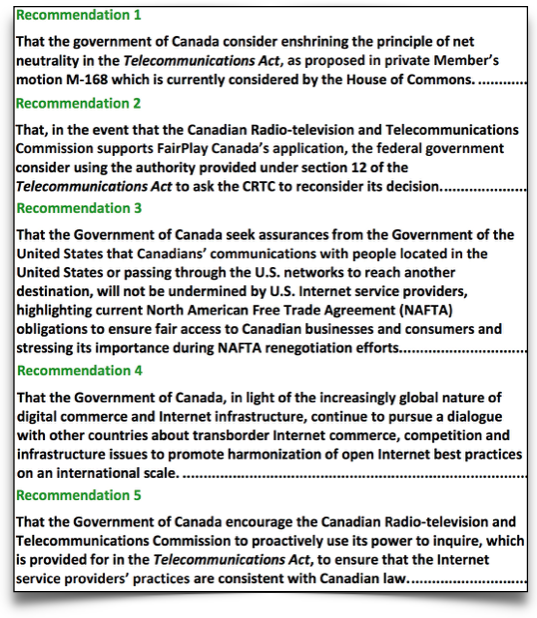 In addition to the M-168 recommendation, the ETHI report also recommended that the federal government exercise its legislative power to ask the Canadian Radio-television and Telecommunications Commission (CRTC) to reconsider its decision on the FairPlay Canada coalition, if the CRTC should rule in favour of implementing the coalition’s website-blocking proposal.

FairPlay Canada is a Bell-led coalition comprised of over 30 Canadian media companies — including Rogers Media and the CBC — with the goal of convincing the CRTC to establish the Independent Piracy Review Agency (IPRA).

IPRA would ultimately be responsible for blocking websites that are “blatantly, overwhelmingly, or structurally engaged in piracy,” and would be able to do so without a court order.

“We look forward to participating in the upcoming review of the Telecommunications Act,” said a Rogers spokesperson, in an email to MobileSyrup.

“We fully support Canada’s net neutrality framework and the free flow of legal content on the internet.”

MobileSyrup has reached out to Bell for comment on the adoption of M-168. This story will be updated with a response.

According to Monica Auer, the executive director for Canada’s Forum for Research and Policy in Communications (FRPC), yesterday’s vote reflected the “will of society.”

“I think it speaks to the fact that the internet is no longer a new medium,” said Auer, in a phone interview with MobileSyrup. “Internet is standard technology. It’s a standard tool and nearly everyone relies on it.”

She also added that the multilateral support that M-168 received speaks to the fact that Canadian lawmakers are just as concerned about “the manner of control that’s exercised over that medium of communication” as regular citizens.

“I think it’s going to be harder for parties to turn around and deny their support for the concept of net neutrality,” said Auer. “How can they, having voted for it?”

As for what comes next, Auer said that legislative review is the next step in the process.

“We need a communication statute that puts the public interest first,” said Auer.