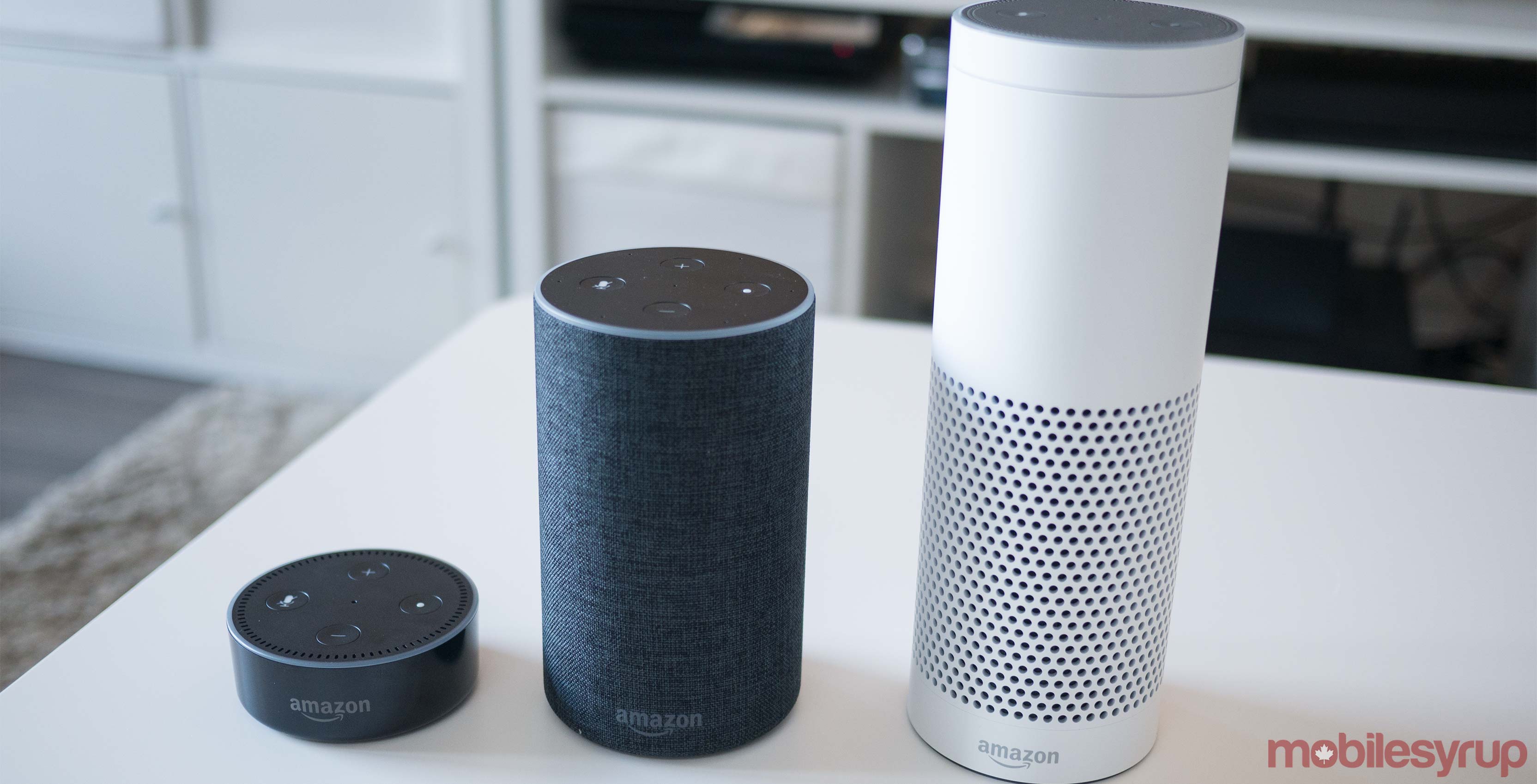 A Portland, Oregon woman says her family’s various Amazon Echo devices recorded a conversation her home and then sent it to a random person in her husband’s contact list.

The woman was cited only as Danielle in the KIRO 7 news report, with no last name provided.

The individual who received the audio file, an employee of her husband, sent the family an audio file of the chat that he received from the smart speaker.

The family has a variety of Alexa-enabled devices in their home for controlling smart home features such as heat, lights and security. Following the incident, the family unplugged all of their Echo devices and contacted Amazon.

“They said ‘our engineers went through your logs, and they saw exactly what you told us, they saw exactly what you said happened, and we’re sorry.’ He apologized like 15 times in a matter of 30 minutes and he said we really appreciate you bringing this to our attention, this is something we need to fix,” said Danielle in an interview with Seattle area news station, KIRO 7.

Amazon sent out the following statement regarding the incident to a variety of publications:

“Amazon takes privacy very seriously. We investigated what happened and determined this was an extremely rare occurrence. We are taking steps to avoid this from happening in the future.”

Amazon has reportedly ‘de-provisioned’ the family’s Alexa communication in order for them to continue using the platform’s smart home functionality. The family says it still plans to seek a full refund for the Echo devices.

Similar to Google Assistant and Apple’s Siri, Amazon has always contended that Alexa-enabled devices only log audio and send it to a server when a wake word has been sent.

It’s unclear exactly how the families’ audio file was sent, but given that Amazon’s Alexa is capable of sending voice messages, it’s possible that someone in the home accidentally sent the message. In order for a voice memo to be sent, both the sender and the receiver need to have Alexa and be in included in your contact list.

Update 05/25/2018: In a statement to various media outlets, Amazon elaborated on how the audio file was sent: