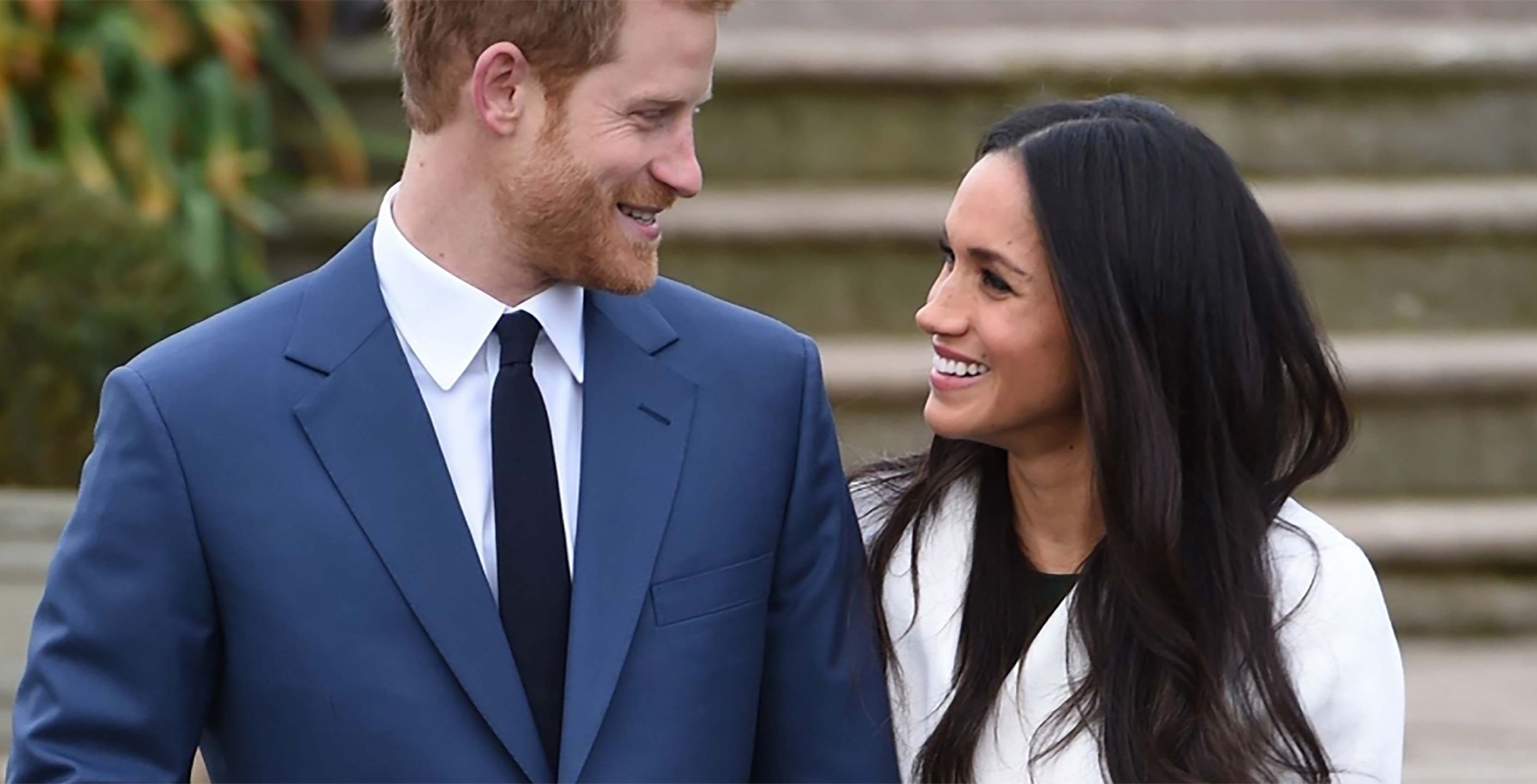 The royal wedding, the marriage between Prince Harry and Meghan Markle — which is definitely a step up from Suits’ Mike Ross — takes place this Saturday, May 19th.

The ceremony is set to occur at St. George’s Chapel in Windsor Castle in the United Kingdom.

The wedding ceremony officially starts at 7am ET/4am PT. However, expect live coverage to start at around 4am ET/1am PT as celebrities and members of the royal family make their way to the wedding.

CBC TV and CBC News Network will both have live coverage of the wedding. The CBC’s wedding coverage starts at 4am ET /1am ET.

The wedding will also be streamed on CBCNews.ca for those who want to watch it online. Also, you can find coverage of the wedding in the CBC TV app and the CBC News app.

You can download the CBC TV app on iOS and Android.

CTV will have live coverage of the wedding as well. ‘Harry and Meghan: The Royal Wedding’ will begin at 4am ET on CTV News, CP24, as well as CTVNews.ca, CP24.com and the CTV, Go app will start coverage at 4am ET/1am PT.

You can download the CTV Go app on iOS and Android.

Global is offering seven hours of wedding coverage. The coverage starts at 4:30am ET/1:30am PT, although it is focused on a recap of Harry and Meghan’s romance. The live coverage won’t start until 5:30am ET/2:30am PT. The Global Go app will also provide coverage of the wedding.

You can download the Global Go app on iOS and Android.

HBO will have coverage of the wedding as well. It’s set to be co-hosted by Will Ferrell and Molly Shannon who will act as Cord Hosenbeck and Tish Cattigan ‘broadcast legends.’

CNN will have coverage at 4am ET and start livestreaming at 5am ET/2am PT. CNN’s website and CNN Go app will also have coverage of the royal wedding,

The CNN app can be downloaded on both Android and iOS.