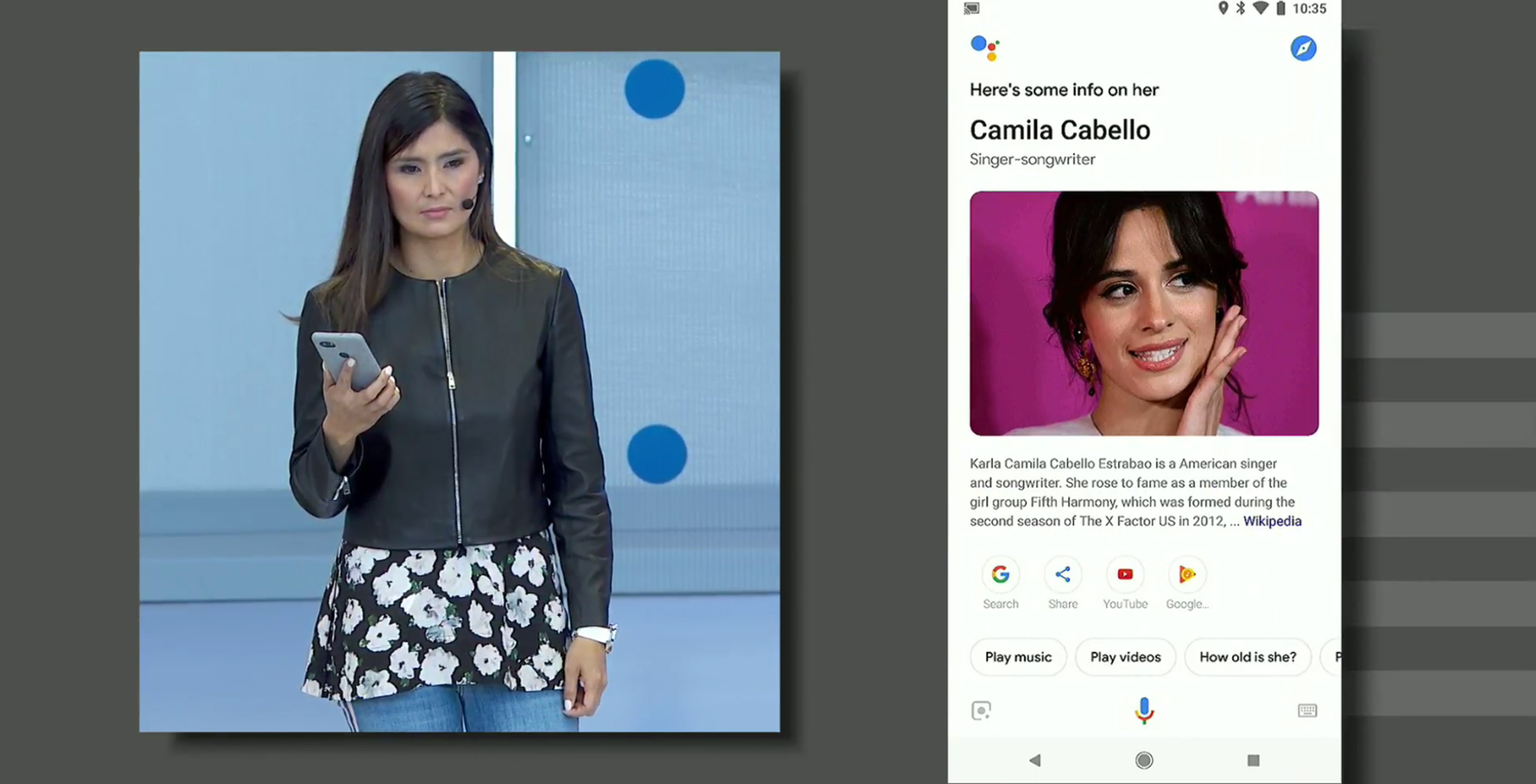 At I/O 2018, Google revealed a revamped user interface for Assistant that has a lot in common with Google Now.

In other Google Assistant news, the tech giant says it partnered with a variety of restaurants to bring an in-assistant food delivery service, though it’s likely that this platform won’t make its way to Canada for a number of months — if it ever does.

Other information, like appointments, alarms and flight times, for example, will be more prominently featured in Google Assistant as well, according to the company’s keynote.

Beyond that, Google demonstrated the ability to mix visual and voice commands for smart homes through Google Assistant.

Google Assistant’s driving mode may finally be rolling out