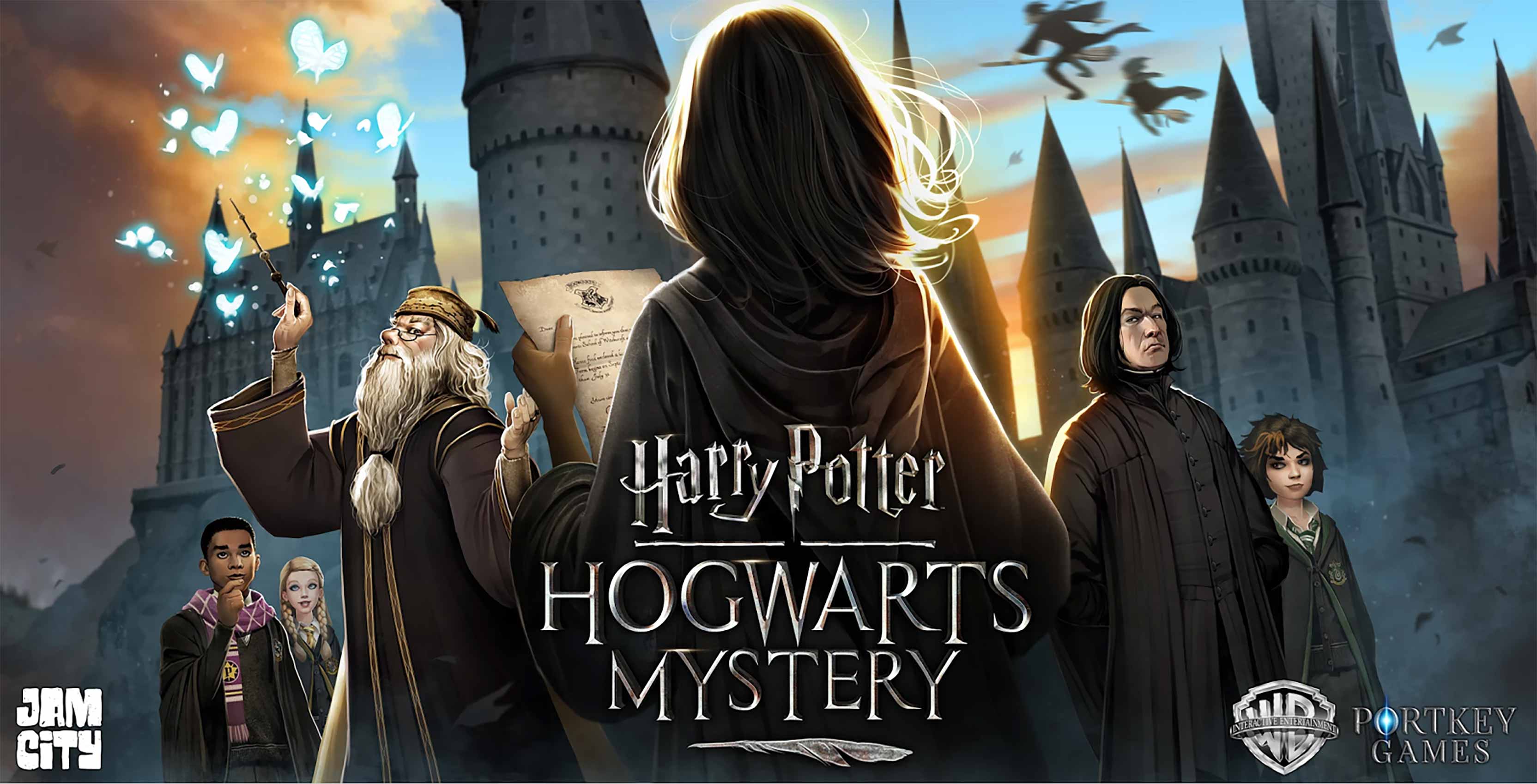 Harry Potter: Hogwarts Mystery launched on the App Store and Google Play earlier this week and players are already claiming to be walking away from the title because of its rampant in-app purchases.

An early level that involves users escaping from a Devil’s Snare — the plant used to guard the Philosopher’s Stone in the first Harry Potter novel — is forcing players to either wait up to eight hours, or buy more energy from the in-game store.

The new #harrypotterhogwartsmystery mobile game is SUCH a cash grab. You run out of energy before you even complete one task! There’s paywalls and timers every time you turn a corner. It’s terrible to say the least. I hope it’ll improve with updates bc if not I’m deleting it.

Tried the new #HarryPotterHogwartsMystery mobile game this morning… saddened to say – it’s not great. It’s got the Harry Potter charm, but at it’s core, it’s just a point/click energy-based game with no real game play. 🙁 pic.twitter.com/AJDSRMNxRu

This wouldn’t be a big issue, except players don’t have the ability to save their energy at this point in the game and are meant to hit this eight-hour wall as a way to encourage them to shell our real-world cash.

The level apparently occurs less than an hour into the game. Harry Potter: Hogwarts Mystery in-app purchases range from a $1.29 CAD for 25 gems which nets players only 10 bits of energy, to $124.99 for 3,125 gems translates into around 1,800 energy tokens.

The game can be downloaded for free on iOS here and Android here.

Harry Potter: Hogwarts Mystery has lowered the price of its microtransactions