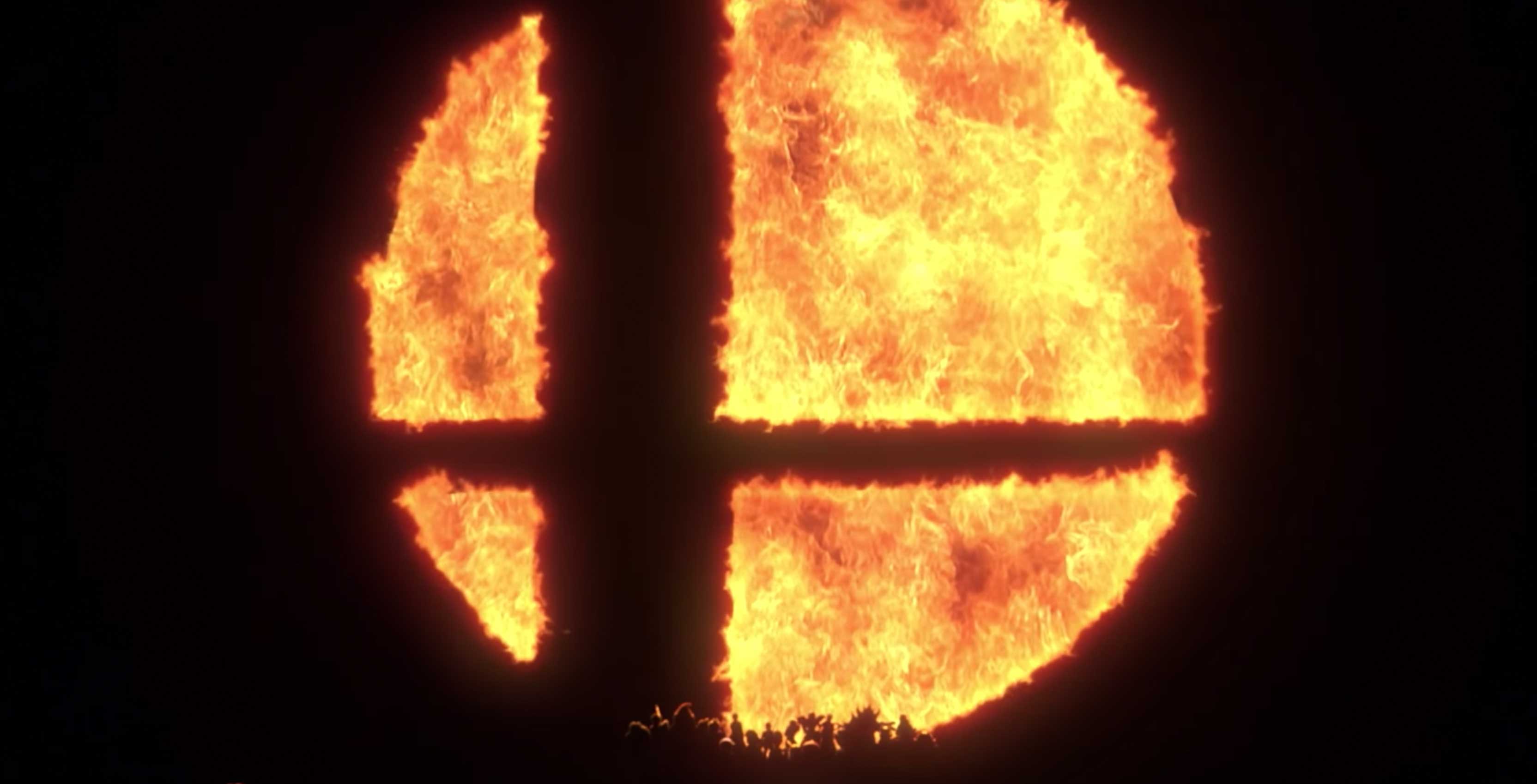 Nintendo recently announced a Switch version of its popular fighting game series, Super Smash Bros., and it’s looking like we’ll see a lot more of the game at this year’s E3.

The company has revealed its E3 plans, confirming that it will host another Smash Bros. Invitational tournament to show off the new game.

The last time Nintendo hosted a Smash tournament was in 2014 to show off Super Smash Bros. for Wii U. At that tournament, top players from Melee, Brawl and even the competitive Brawl mod Project M competed to see who was the best fighter.

The Smash tournament will follow the Splatoon 2 World Championship. Both of the tournaments will be streamed live on Nintendo’s Twitch and YouTube channels on June 12th.

The Splatoon 2 Championship will feature teams representing different countries, but it looks like Canada will be teaming up with the U.S. to compete against Japan, Europe and a team representing Australia and New Zealand.

This will be the first time we will see the new version of Smash Bros so it will be interesting to see if this is a new game or if its a Wii U port. Whatever the case, it’s looking like characters from Breath of the Wild and Splatoon 2 are set to make the game’s roster, so it will be an exciting watch for Smash fans no matter what.