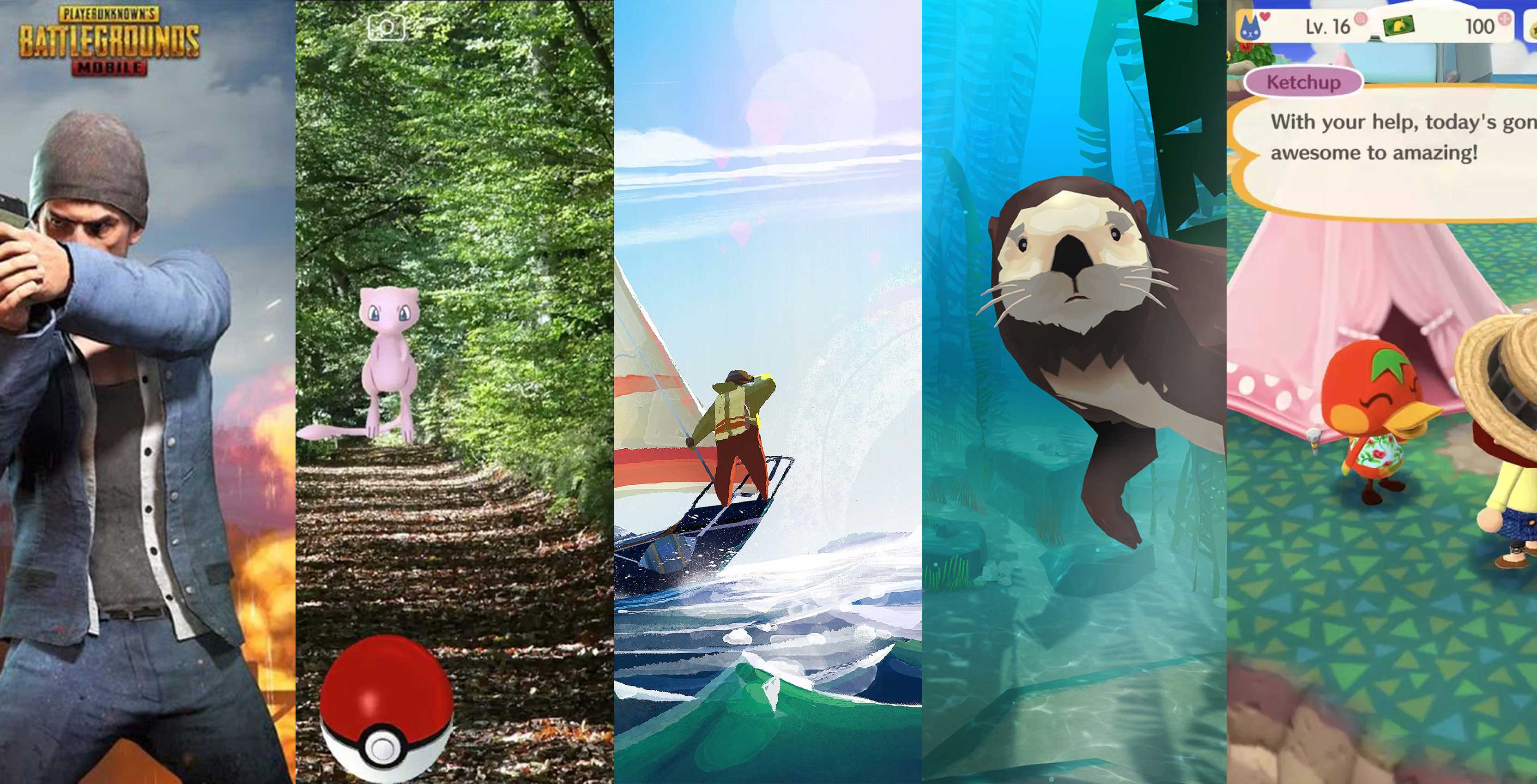 Google has announced the nominees for its annual Play Award that celebrate the best in mobile Android applications.

The winner of each category will be announced on May 7th just before the company’s I/O conference.

The apps that has been nominated were selected by different teams within Google. The teams in charge of selection made sure each app has been rated positively by users, matches Google’s Android vitals specifications and launched or been updated since April 2017.

The Play Awards have been given out every year since 2016.

Let us know your favourite apps of this year in the comments.