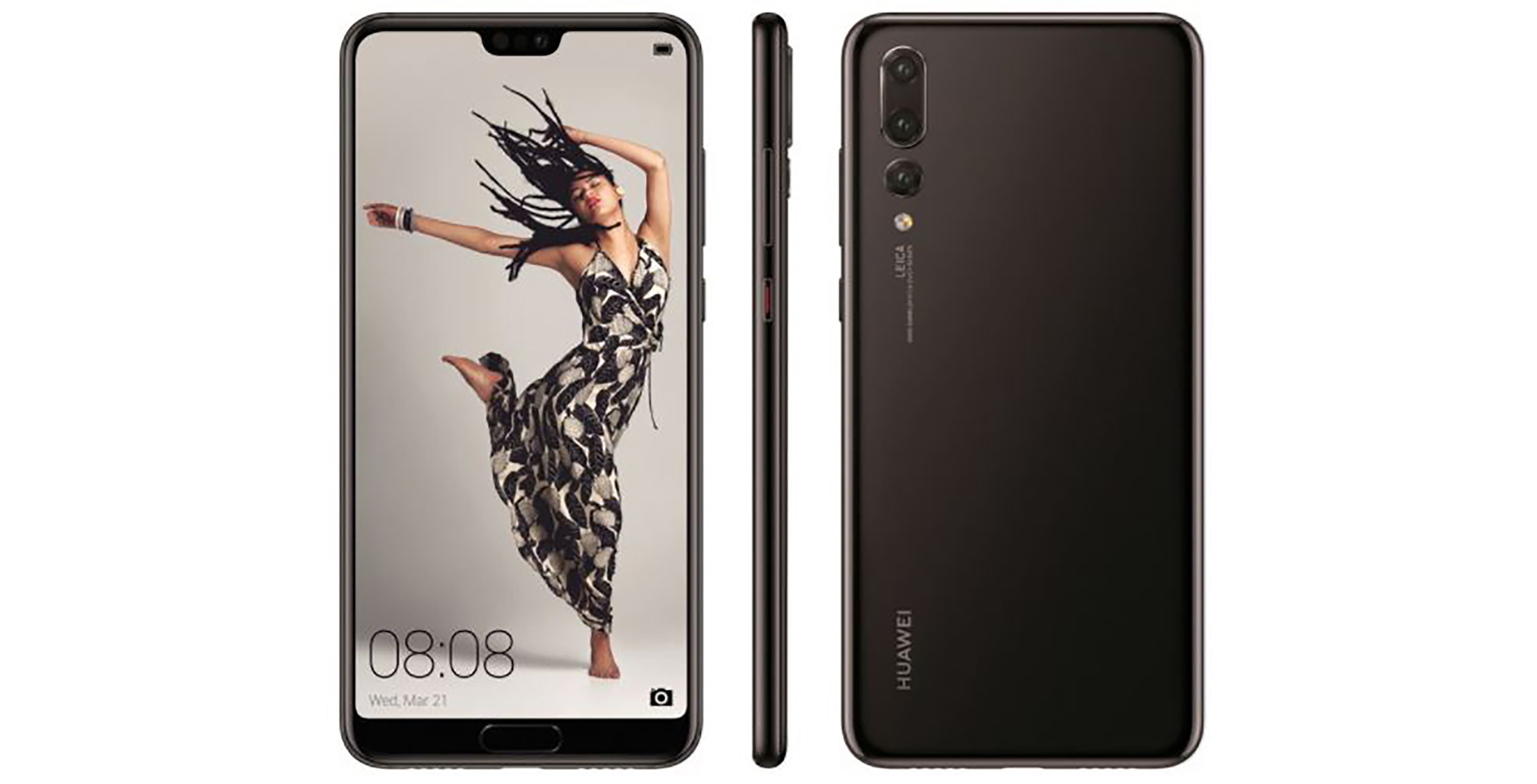 On Tuesday, March 27th, Huawei will officially announce the Huawei P20 and the P20 Pro, the Chinese company’s pair of 2018 flagships.

With writers like Evan Blass and Rowland Quandt providing plenty of pre-release details on the two devices, there’s not much about the P20 and P20 Pro we don’t know already. Ahead of the launch, which is less than a week away, we’ve compiled all the past Huawei P20 and P20 Pro rumours in one place.

Design-wise, the Huawei P20 and P20 Pro will look almost identical to one another. Similar to the recently announced Asus ZenFone 5Z, both phones will feature an iPhone X-inspired notch with a 19:9 aspect ratio display.

In addition, both phones will feature a front-facing fingerprint sensor, even though they have tall, almost bezel-less displays. Both fingerprint scanners will likely work similar to the sensor on the P10. It will likely double as a home button, as well as offer gestures as a way to navigate the phone’s interface.

Evan Blass leaked that the Pro will feature a triple rear camera setup that includes a 40-megapixel sensor and 5x hybrid zoom. In a recent report, WinFuture revealed more information about the camera.

According to the German publication, the phone will also include an 8-megapixel telephoto lens and a 20-megapixel black-and-white sensor, while the above mentioned 40-megapixel camera will function as the phone’s main camera.

It’s currently unknown what kind of camera setup the Huawei P20 will feature. However, rumours point to a Leica-branded dual camera setup.

And for your viewing pleasure: one more hero shot of the Huawei P20 Pro. Boatloads of pics and (almost) all the specs are here: https://t.co/Oa238dToNS pic.twitter.com/wDFeQEImWa

As image compression takes away a lot of the quality, here are the full size renders of the Huawei P20 PRO 1/x (add :orig to the end of the pic URL to get full size, if reposted, please mention src link: https://t.co/Oaq5NCi8tk) pic.twitter.com/BVjZJMgrfS

The Huawei P20 and P20 Pro will feature some sort of face unlock. When Huawei revealed the Honor 7X and Honor View 10, the company said its facial recognition tech would consistently unlock a phone in 0.4 seconds, but noted that it wouldn’t be available for mobile payments.

With both phones including Huawei’s Kirin 970 processor, it’s likely they’ll have many of the same features as the Mate 10 Pro, which shipped with a dedicated AI-driven camera algorithm.

According to leaker Roland Quandt, the Huawei P20 will cost €679 (approximately $1,087.09), while the P20 Pro will retail for €899 (approximately $1,439.31 CAD). While those numbers are a useful reference point, it’s likely Canada carriers will sell the P20 and P20 Pro at a price point that’s appropriate to the Canadian market.