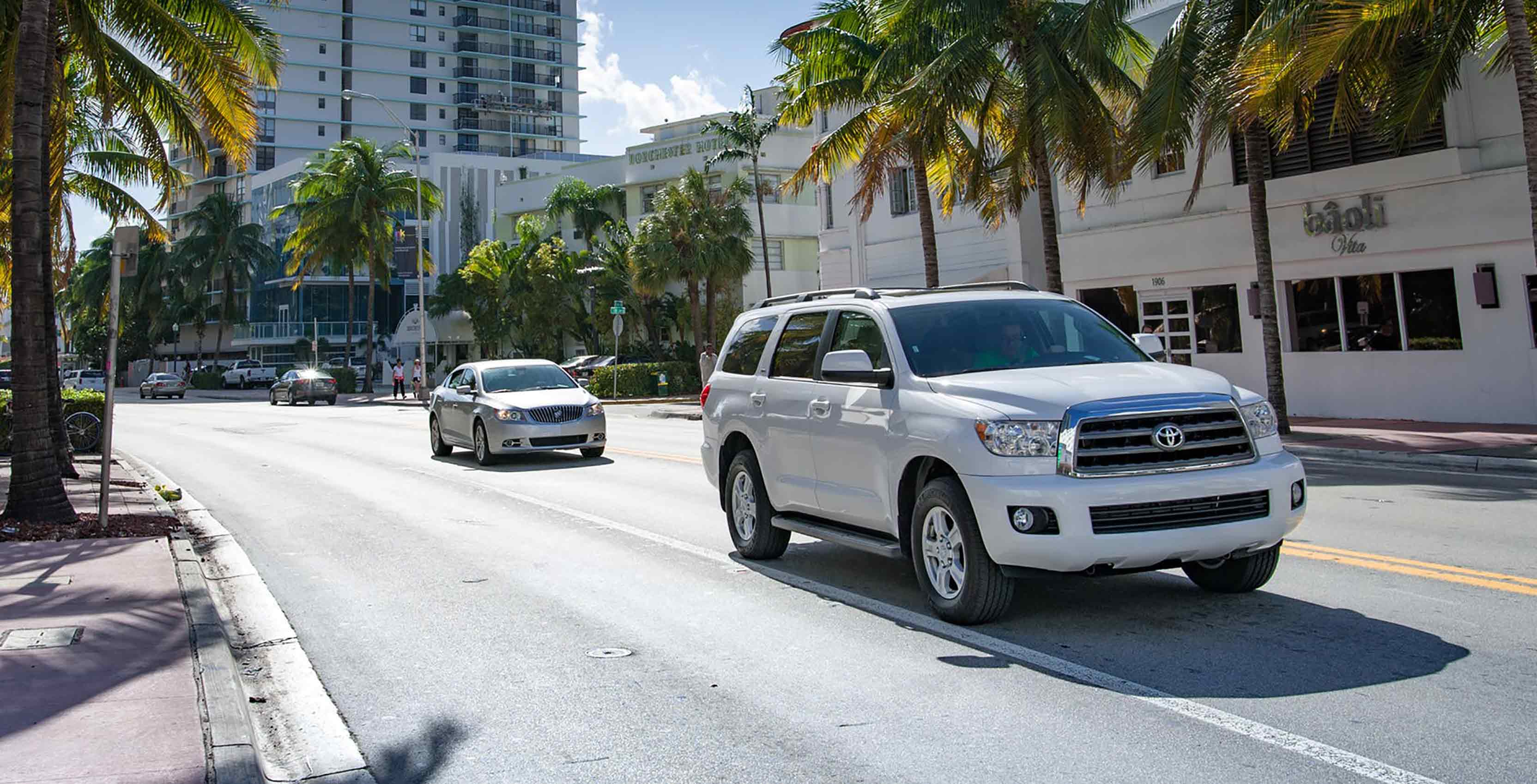 Toyota has announced that it has halted all of its self-driving car tests on public roads, following news that a Tempe, Arizona woman was hit and killed by an autonomous Uber vehicle this past weekend.

The incident drew massive media coverage, as it is widely believed to be the first time someone has been killed by a self-driving car.

“Because we feel the incident may have an emotional effect on our test drivers, we have decided to temporarily pause our Chauffeur mode testing on public roads,” said Toyota spokesman Brian Lyons in a statement to Bloomberg, referring to the company’s hands-off testing mode for self-driving cars.

According to Lyons, Toyota had been testing its autonomous vehicles in Michigan and California.

Police are still investigating the incident, although Tempe police chief Sylvia Moir has said it appears “likely” that Uber is not to blame for the collision.

This news follows a recent partnership between Uber and Toyota to create driverless ride-sharing vehicles. As well, a report from last week stated that Uber is in talks with Toyota to sell off its self-driving car division.

It remains to be seen if the Uber incident will affect any of those potential dealings.