Welcome to the dongle life 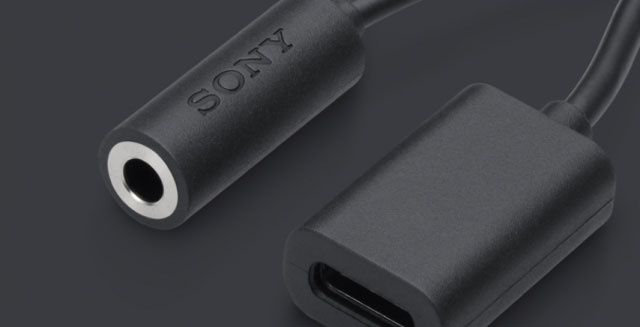 In theory, I love the idea of USB-C.

One port that’s capable of charging, hooking up a display (complete with sound) and connecting various accessories, is a utopian tech dream.

In practice, however, the still burgeoning port is a colossal mess.

Sony’s upcoming Xperia XZ2 and XZ2 Compact smartphones no longer feature headphone jacks, like many other recent Android devices. As expected, Sony is selling a dongle designed to allow 3.5mm headphones to work with the XZ2, while still charging the smartphone. 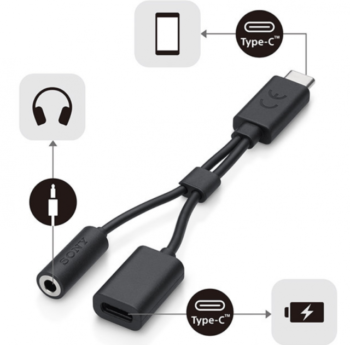 While the relatively simple dongle is similar to a Lightning adapter Apple started selling when it first removed the headphone jack with the iPhone 7 and iPhone 7 Plus, there’s one key different: it only works with the Sony Xperia XZ2 and XZ2 Compact and no other USB-C Android smartphone.

Apple, a company that’s notoriously insular even when it comes to its official accessories, ensured its Lightning/3.5mm headphone adapter could be used with any iPhone. In this case, this particular adapter doesn’t even work with older Sony smartphones.

Quick-charging also no longer works with the smartphone when using this accessory because charging speed is limited to 5V/0.5V, says Android Authority.

That said, the EC270 adapter hasn’t made its way to the U.S. or Canada yet and is only available in Europe for €19.90 in Europe (about $30 CAD). It’s unclear if Sony plans to release the accessory in Canada, though it’s likely.