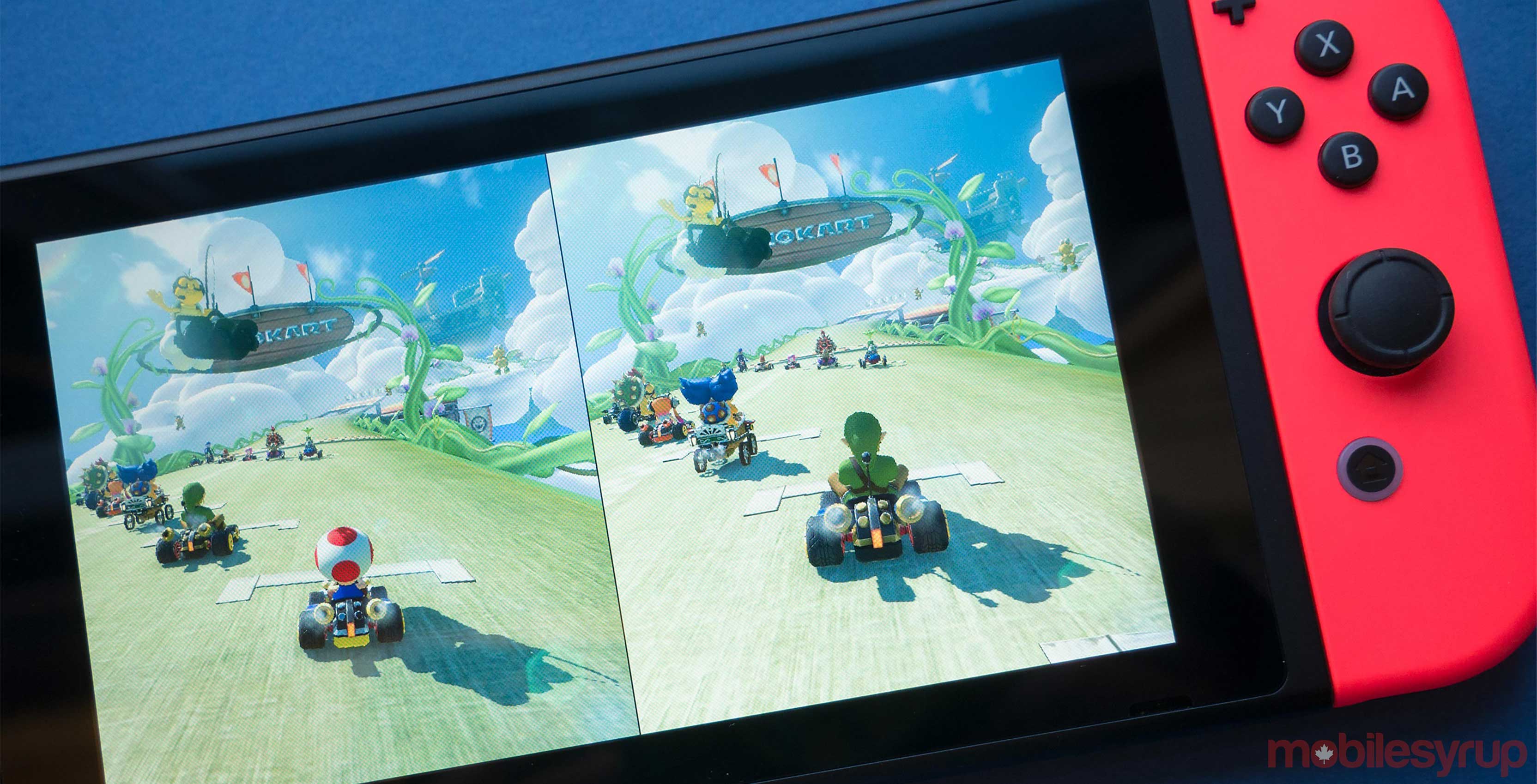 Users were encouraged to leave reviews of 50 words or more detailing what they liked or didn’t like about their Switch games.

However, as spotted by Polygon, Nintendo has since removed the ability for users to leave reviews.

Now, a message on the site states that “customer reviews have been taken offline as we evaluate this feature and its functionality.” Additionally, the company says it “currently [has] no estimated date on when an update will be provided,” although it “appreciate[s] the positive response and thank the reviewers who provided such thoughtful commentary on the games.”

Therefore, it’s unclear if Nintendo is looking to make any changes to user reviews before reinstating them or if it plans to scrap the feature entirely.