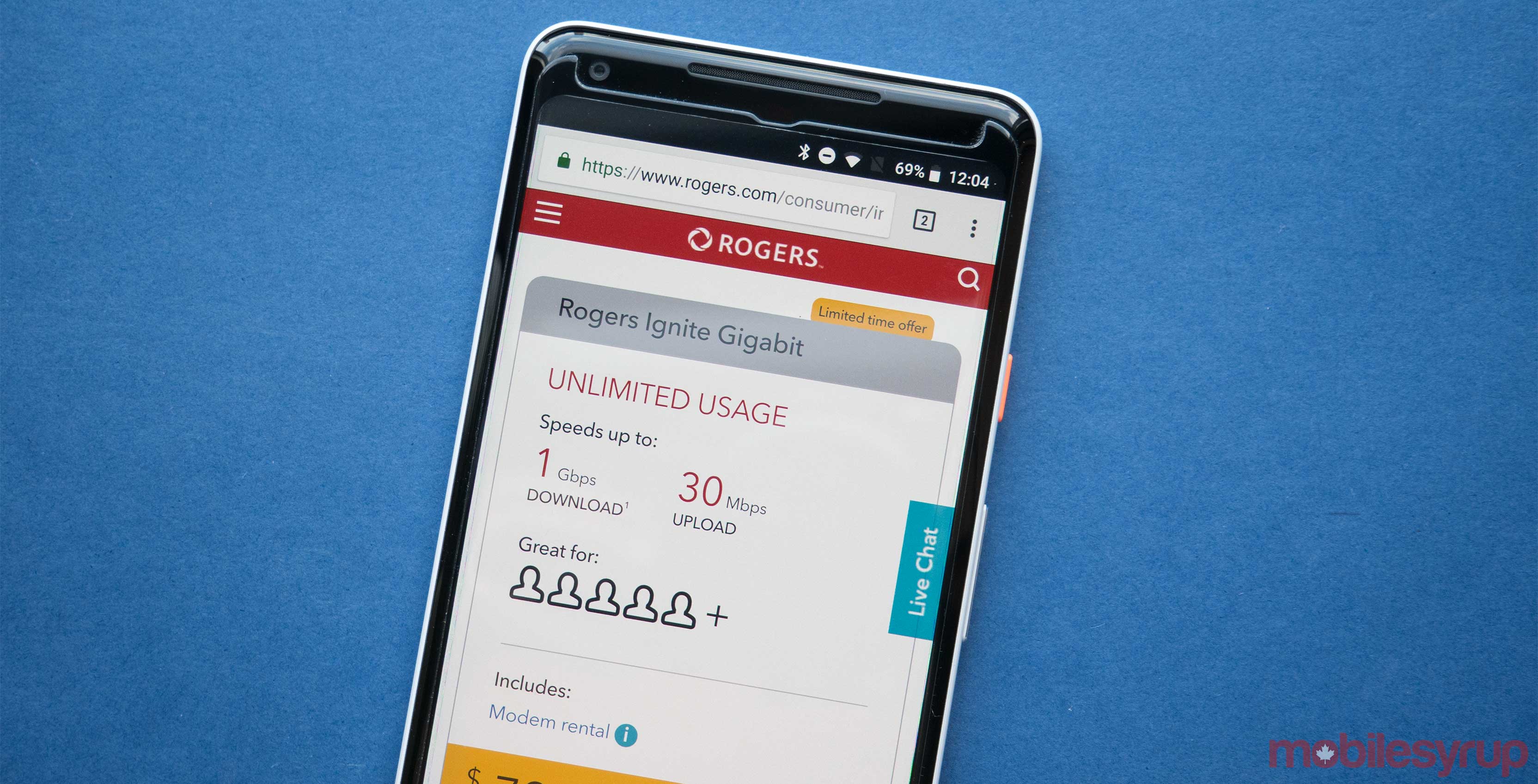 Rogers’ home internet packages are set to increase in cost, according to an internal document obtained by MobileSyrup.

Connect for Success customers and those who pay for their internet through their condo maintenance fees will be unaffected, though condo tenants who have chosen a higher tier of internet than is included in their fees will also be affected.

Those who have a guaranteed monthly promotional rate are also protected from the price increase, but only until their promotional period ends. Customers with offers or bundles that guarantee a certain reduction of the monthly rate will still receive their discount, but it will be reduced from the increased rate.

In the document Rogers justifies the monthly fee increase by stating that it directly relates to the company’s “ongoing investment” in its expanding network infrastructure. The company also says that Rogers internet usage has grown by “40 percent each year.”

Customers will receive a message notifying them of the change on their bill starting February 5th, 2018. Those who are signing up for new packages after or on February 5th will also be alerted that the change will be reflected on their first invoice after March 12, 2018.

In an official statement to MobileSyrup, Rogers said the following regarding the monthly internet plan price hikes:

“We regularly review our plans, and from time to time, we make changes. We’re continually investing to deliver great value and fast, reliable internet for our customers now and in the future as demand continues to grow.”