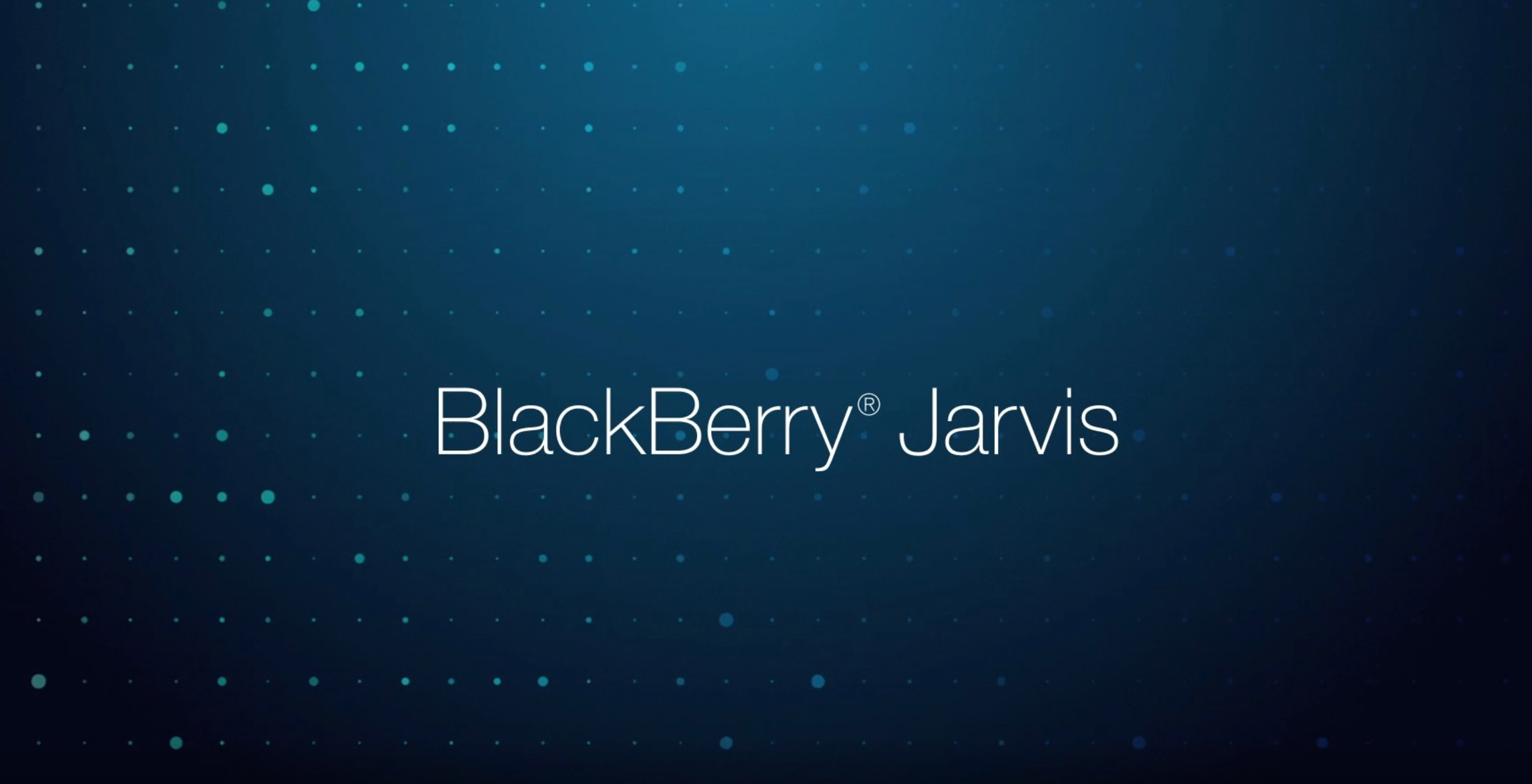 Jarvis works by scanning and identifying software vulnerabilities before delivering insights and suggestions on how to fix them. BlackBerry states that the process is much more streamlined than the “impractical amount of time” it would take to perform a scan manually.

“Connected and autonomous vehicles require some of the most complex software ever developed,” said John Chen, BlackBerry’s chairman and CEO. “[This creates] a significant challenge for automakers who must ensure the code complies with industry and manufacturer-specific standards while simultaneously battle-hardening a very large and tempting attack surface for cybercriminals.”

Jarvis is offered on a pay-as-you-go basis. The company hopes this will make the service more flexible for auto manufacturers with complex supply chains. These supply chains create a greater potential for human error in software, which Jarvis seeks to prevent.

Chen added that, “for the first time [manufacturers] have a complete, consistent, and near real-time view into the security posture of a vehicle’s entire code base along with the insights and deep learning needed to predict and fix vulnerabilities, ensure compliance, and remain a step ahead of bad actors.”

“For Canada to succeed in making the cars of the future, we must embrace innovation,” said the Honourable @NavdeepSBains, Minister of Innovation, Science and Economic Development. #NAIAS #NAIAS2018 1 of 2

“Our Government is committed to helping create an environment that encourages innovation, and I am pleased to see BlackBerry taking a lead with the introduction of their new cybersecurity system, which will help make vehicles safer and more secure.” @NavdeepSBains #NAIAS 2/2

BlackBerry has already begun testing Jarvis with major automakers, including Jaguar Land Rover. A JLR executive said that Jarvis decreased the time needed to scan code from “30 days to seven minutes.” Jarvis is the latest pillar in BlackBerry’s new focus on automotive technology as the company pivots from hardware to software.