Machine learning engineer among Indeed’s jobs to watch in 2018 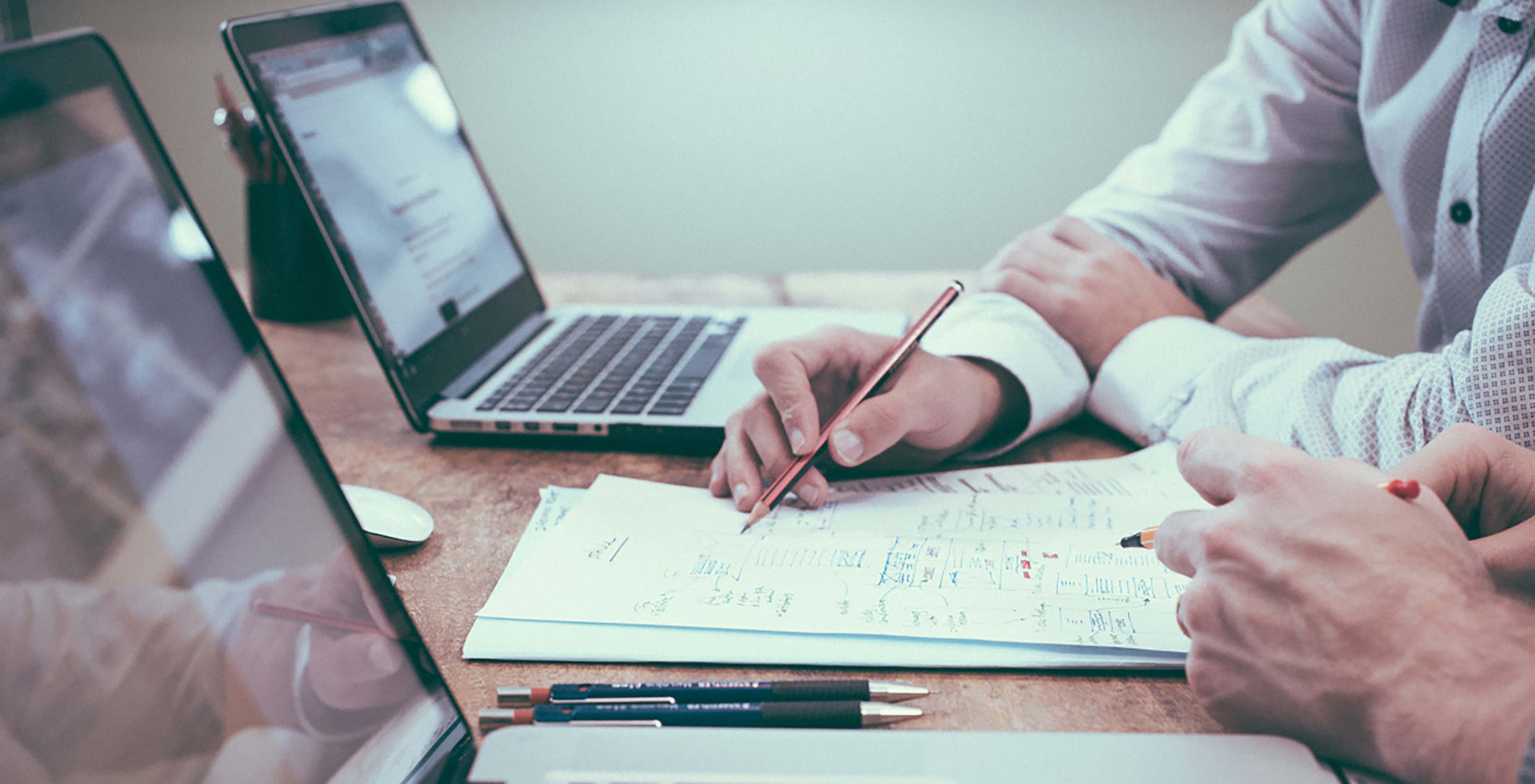 Jobs enabled by tech had a significant presence on the list. Postings for fulfillment associates — which work in the fulfillment centres that enable ecommerce companies to outsource warehousing — grew by 607 percent compared to 2016.

As the demand for AI talent grows in demand for every industry, it’s also no surprise that machine learning engineer was second on the list, which saw a 150 percent growth in opportunity on Indeed in 2017.

“These roles are becoming more vital to the Canadian economy as ecommerce continues to grow.”
– Daniel Culbertson

While family physicians and manufacturing technicians were 3rd and 4th on the list, technical recruiters were fifth on the list as companies seek more highly-skilled technical talent. Recruiters on Indeed saw a 25 percent increase for job postings, and Indeed says that “demand for HR professionals that combine soft skills, emotional intelligence, with expertise in software and analytics will be essential in 2018 and beyond.”

“Last year proved to be a strong year for the Canadian economy. Consistent employment growth pushed the unemployment rate to its lowest level since the seventies, and the overall outlook for 2018 is rather bright,” said Daniel Culbertson, economist at Indeed. “These roles are becoming more vital to the Canadian economy as ecommerce continues to grow, new technologies change the tech world, and demographic trends fuel healthcare demand.”

Indeed reports 200 million unique visitors per month globally and over 10 million in Canada.