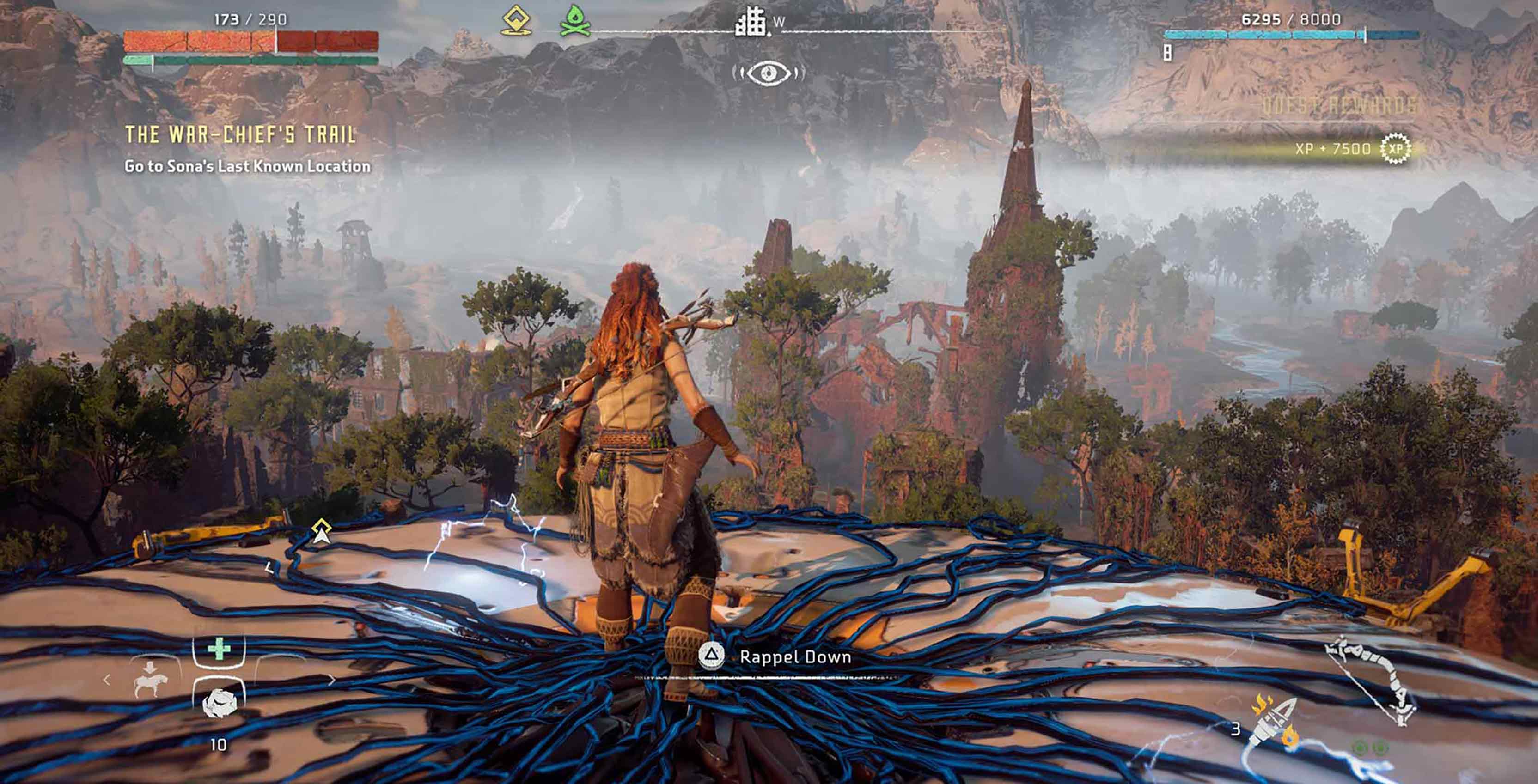 With 2017 only recently having come to an end, many people are still talking about their favourite things from last year. In the gaming community specifically, debate rages on about the best games of the year that was.

For many PlayStation gamers, though, the most outstanding PS4 game was far and away Horizon Zero Dawn, according to the PlayStation Blog’s annual fan-voted awards.

Interestingly, Sony has the awards arranged according to the different tiers of PlayStation trophies; the top voted game in each category is marked with a Platinum trophy, with the second, third and fourth-highest voted titles commemorated with Gold, Silver and Bronze, respectively.

A handful of honourable mentions and PlayStation Blog editors’ choices are also listed.

In total, PlayStation says over 1.6 million people submitted their votes in 2017, over 150,000 of whom voted for Horizon Zero Dawn for ‘Best PS4 Game.’

Altogether, fans voted for games in 18 different categories, including:

The full list of winners can be viewed on the PlayStation Blog.

What were your favourite PlayStation games of the year? Let us know in the comments.