Uber to present arguments for legal ride-sharing in B.C. 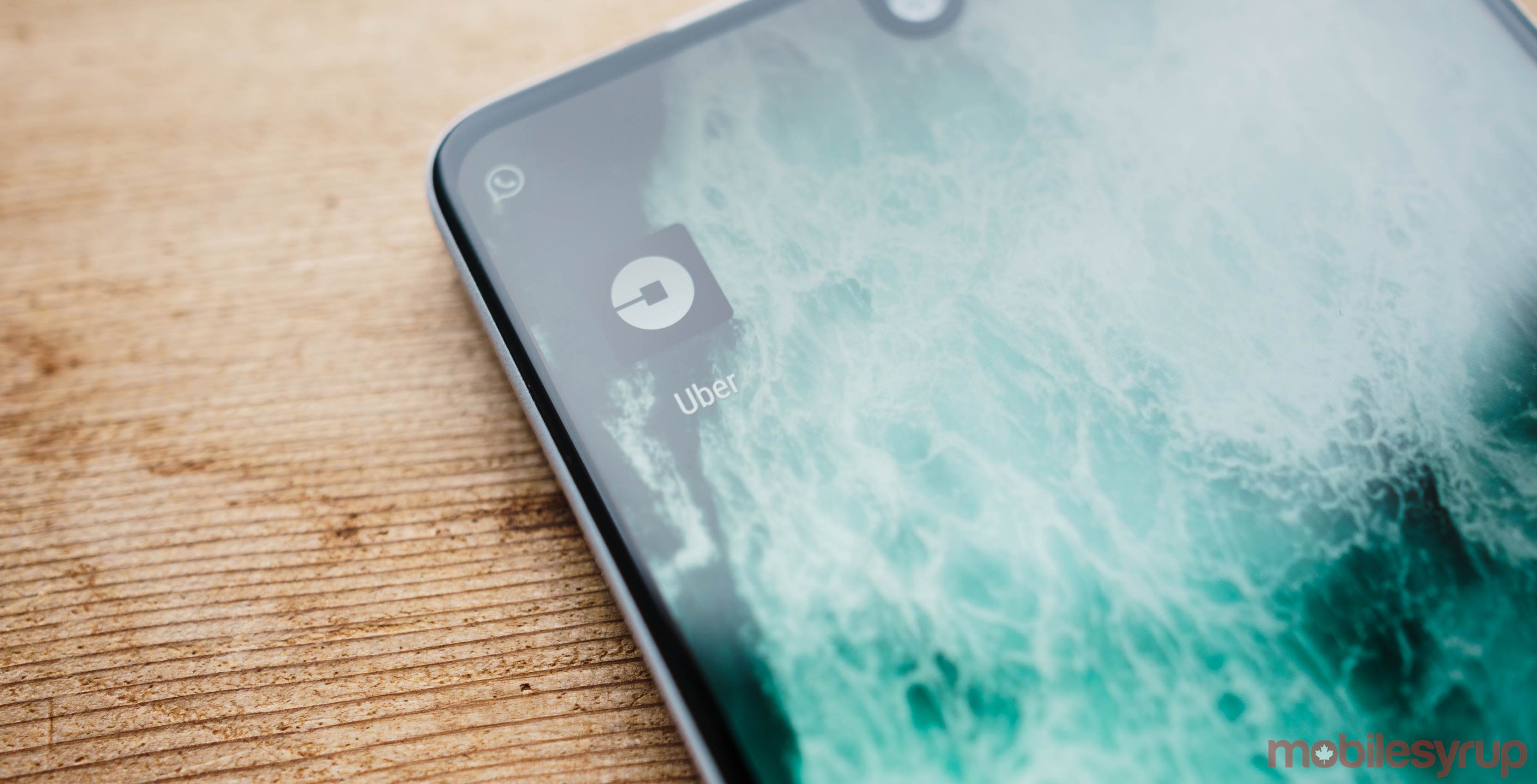 Later today, Uber will attempt to persuade the B.C. government to legalize ride-hailing services in the province.

At 2pm PST, Michael van Hemmen, Uber’s public policy manager for western Canada, will present the company’s case to a provincial government committee made up of MLAs from all three of the province’s political parties.

The committee, which was appointed in November 2017, will take into consideration van Hemmen’s points, as well as the opinions of other subject matter experts, when it publishes a report, outlining its recommendations to the provincial government, on February 15th, 2018.

Previously, the ruling B.C. NDP party had promised to regulate ride-sharing in the province by the end of 2017. The government later went back on its promise, instead saying it would review the province’s ride-hailing laws.

In an interview with Vancouver’s News 1130, van Hemmen said that there’s strong public support for Uber in the province, particularly in Vancouver. He told the radio station that a poll revealed that 70 percent of the public said they wanted to be able to use Uber in Vancouver. In addition, van Hemmen said the company has more than 250,000 B.C. numbers associated with app downloads.

When asked to comment on its objectives at the committee meeting, an Uber spokesperson said, “As an affordable, reliable transportation alternative, ridesharing will provide significant benefits for riders, drivers and cities across British Columbia just as it does in communities across Canada and around the world.  We are pleased to be participating in the consultation process and hopeful that all MLAs will work together to ensure British Columbians do not face another holiday season without ridesharing available.”

Uber launched UberEats, its on-demand food delivery service, in Vancouver at the start of last month.