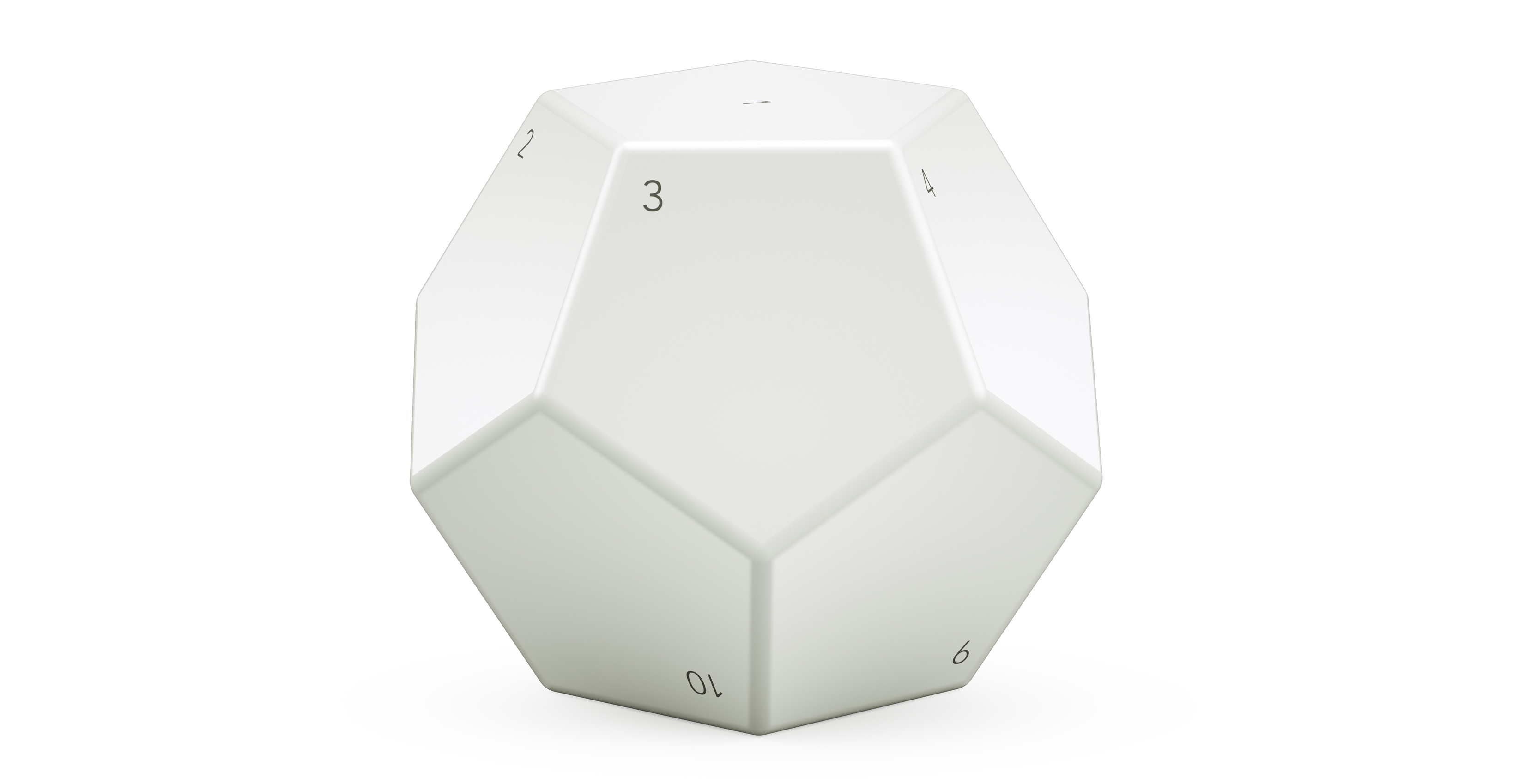 The 12-sided Apple HomeKit-enabled remote controls Nanoleaf’s various light products, including the company’s triangle Light Panels (formerly called Aurora), as well as third-party devices. Examples of tasks that can be performed with the Nanoleaf Remote include lifting smart blinds, or turning on the lights in you your bedroom, all by moving the dice-like object to a specific side.

“Smart technology should cater to how people are using their products, making life easier and more enjoyable without being intrusive. The Nanoleaf Remote is designed to make the smart home smart again,” says Gimmy Chu, CEO of Nanoleaf, in a statement sent to MobileSyrup.

“We want to give people the option of controlling their smart home without always relying on their devices. Everyone is so glued to their phones these days, the Nanoleaf Remote offers the possibility to just sit back and enjoy living smarter.” 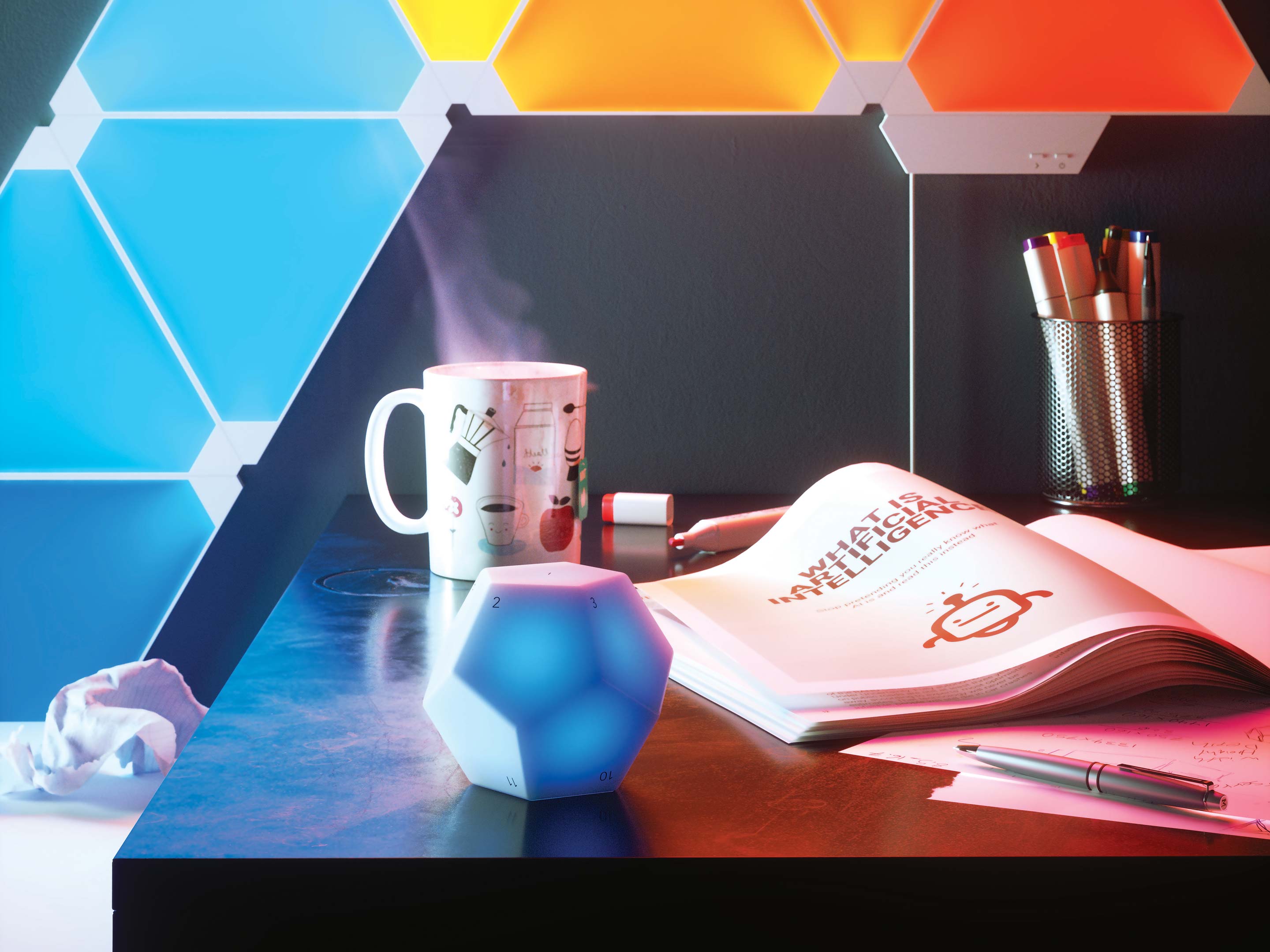 Similar to Elgato’s recently revealed HomeKit-enabled Eve Button, Nanoleaf seems to be banking on the fact that not everyone wants to control their smart home products via a smartphone app. The company also has stats to backup this strategy, claiming that only 50 percent of Light Panel owners hook the smart lights up to their smartphone.

Nanoleaf says it plans to launch the remote in the spring of 2018 for $49 USD (about $60 CAD). Canadian pricing still hasn’t been confirmed.

Chu says that he isn’t ruling out expanding the Remote’s functionality to work with other smart home systems in the future, including Google’s Home platform.