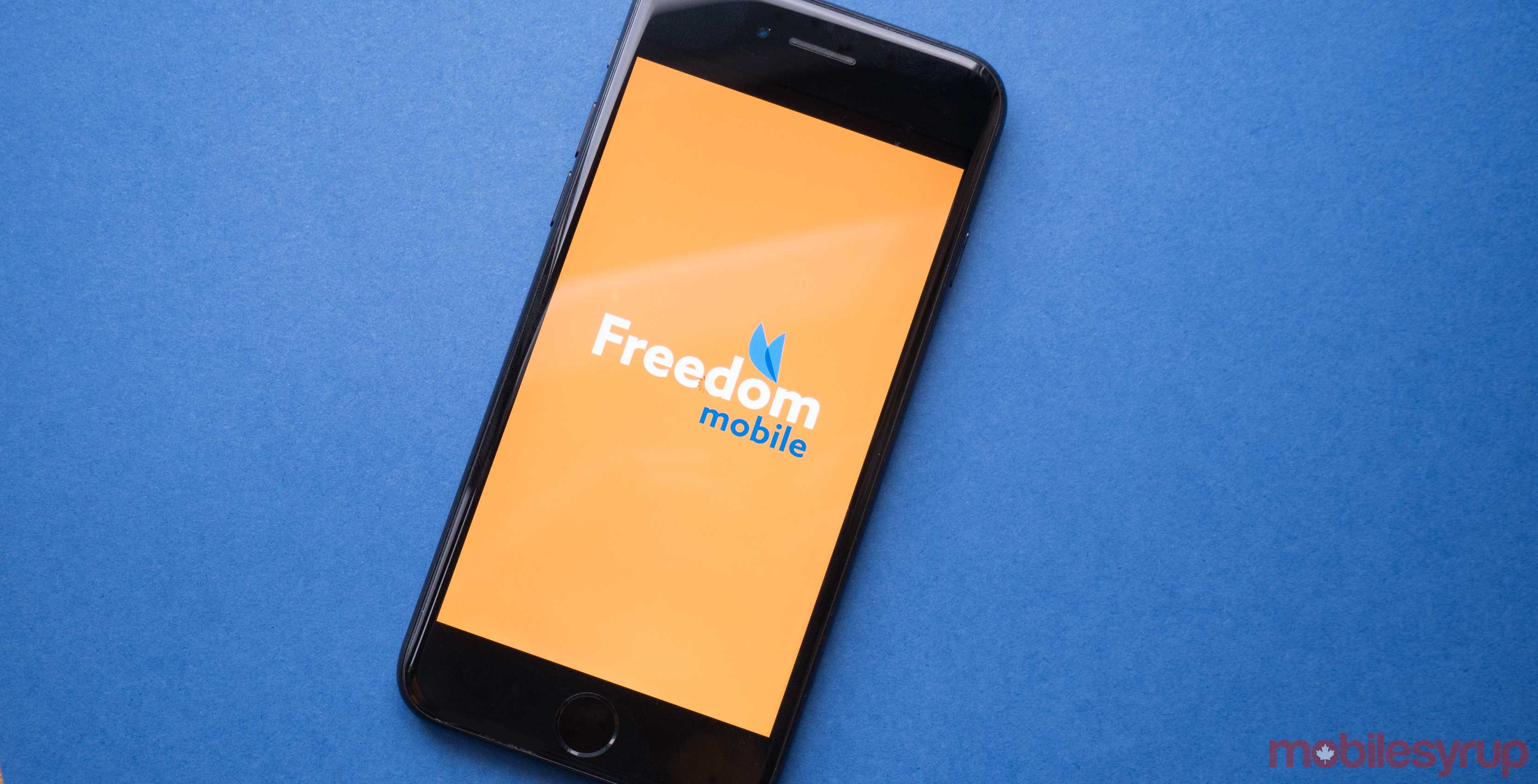 Freedom Mobile is once again offering a $65/10GB iPhone 8 promotion.

It’s important to note, however, that the plan doesn’t include outgoing minutes — though a MobileSyrup reader notes that it’s also possible to get the deal with the $50 Big Gig Data + Talk 5GB plan that does feature unlimited calling on the home network.

Over a 24-month contract, the $15 monthly MyTab payments add up to $360 in total — a significant $569 reduction from the outright price of $929 and the highest MyTab bonus the carrier is currently offering.

Freedom Mobile offered a similar deal for Boxing Week that had a scheduled end date of January 3rd.

The carrier started selling new iPhones for the first time in December 2017.

Right now Freedom is also selling the LG G Pad IV for $0 down with 4GB of data for $15 per month, and has a promotion offering a free Samsung charging and memory bundle with the purchase of a Samsung Galaxy Note 8, S8 or S8+.