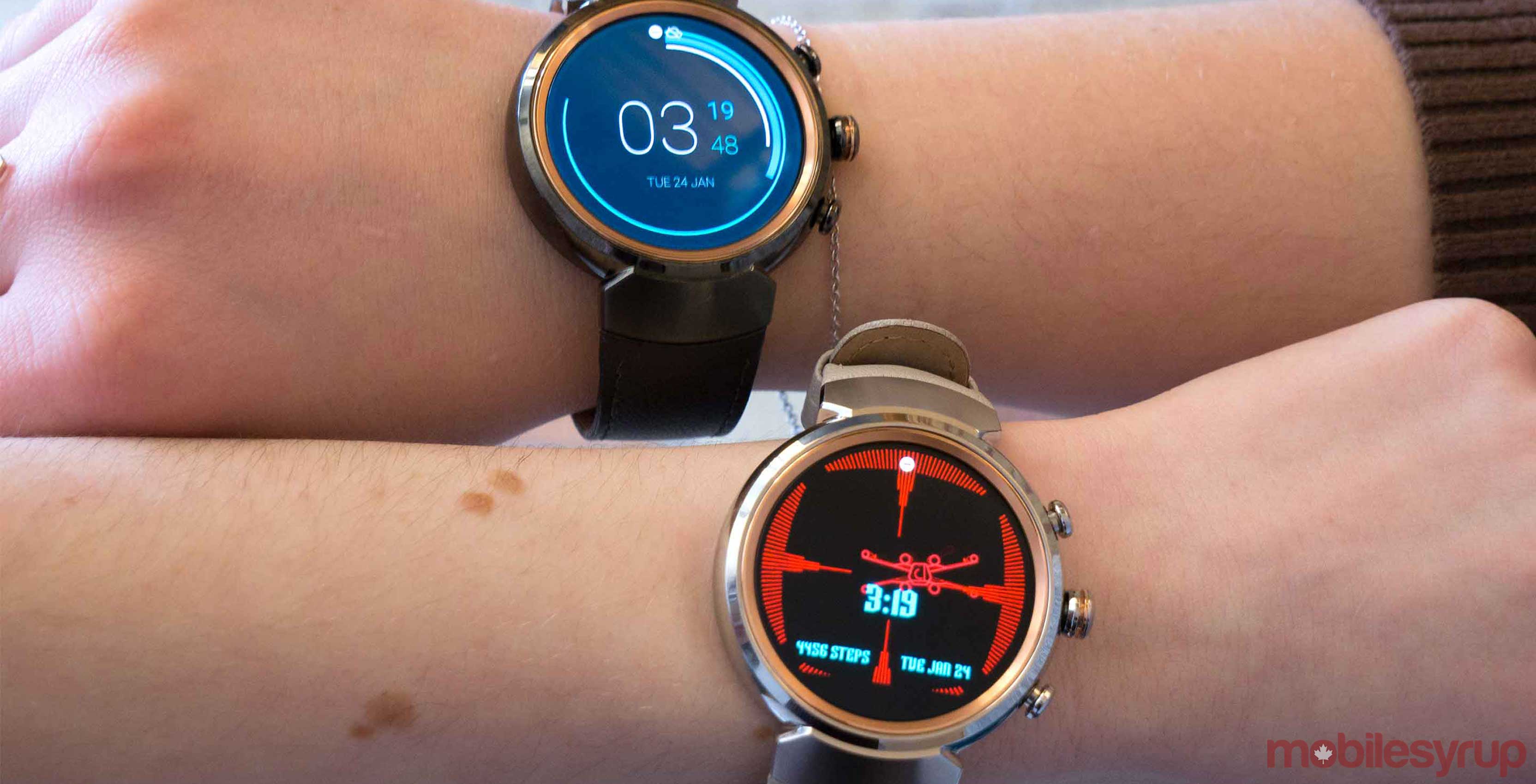 The latest major release of Google’s Android operating system, 8.0, has started to roll out to Android Wear smartwatches.

According to Hoi, the rollout started on Wednesday, though as usual specific “timing is determined by each watch’s manufacturer.” That is, it may take a while before some devices get the update.

While not as significant of an update as Android Wear 2.0 before it, the update to Oreo does bring with it some notable improvements, including a new notification vibration strength setting, touch lock option, support for additional languages and countries, as well as a variety of battery life improvements.

According to Android Police, the LG Watch Sport, which Google never released in Canada, is one of the only devices to get the update so far.

Has your Android Wear smartwatch prompted you to update to Oreo? Let us know in the comment section.