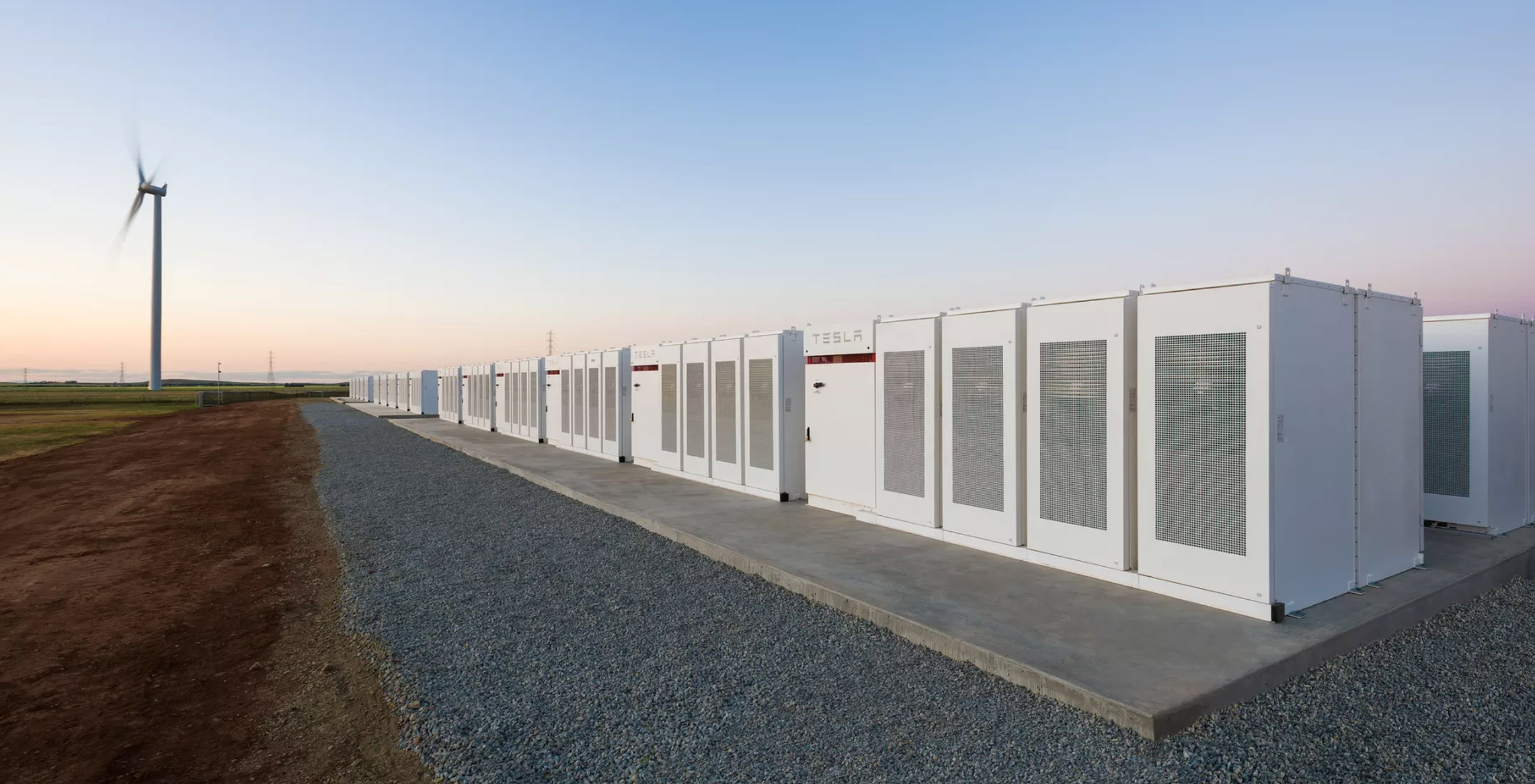 Tesla built the battery in 55 days — easily fulfilling its promise to deliver the battery within 100 days.

The 100MW power store is connected to a windfarm in Hornsdale owned by French renewable energy company Neoen. South Australian Premier Jay Weatherill reports it’s the first time the state has been able to reliably dispatch wind energy to the grid 24/7 — great news for a state that’s been plagued by frequent and ongoing blackouts.

Tesla’s CEO Elon Musk pledged in March 2017 that his company would deliver its battery within 100 days or give it to the state for free. It eventually won the bid to build the battery in July, and began construction on September 29th.

Tesla’s involvement came at a good time for South Australia, as political tensions were beginning to mount over the use and importance of renewable energy.

Now that Tesla’s battery is up and running, South Australia can store enough energy to power over 30,000 homes with the wind energy generated in Hornsdale.

“The completion of the world’s largest lithium-ion battery in record time shows that a sustainable, effective energy solution is possible,” Tesla said in a statement.

“We are proud to be part of South Australia’s renewable energy future, and hope this project provides a model for future deployments around the world.”

Source: South Australia Via: The Verge