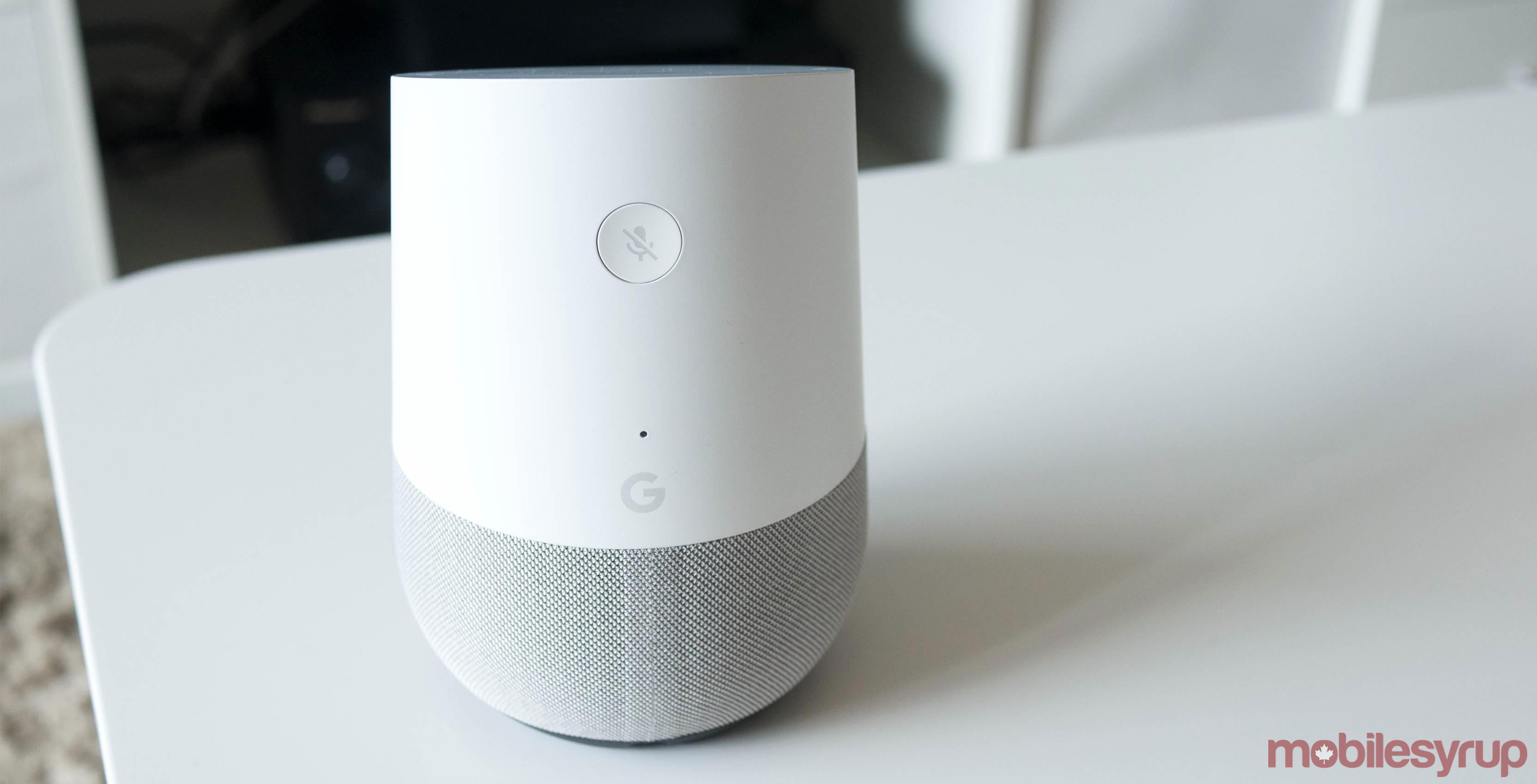 A recent update to Google Home now allows the standalone voice-activated Assistant-equipped speaker to respond to two voice commands at once.

Google Home was previously only capable of responding to one command at a time, which meant you’d have to wait for it to register one response before moving on to the next request. While not a significant issue, if you had multiple questions in mind, the process could sometimes get tedious.

Now, however, you’ll be able to state a phrase with two questions such as “Tell me what time it is, and what is the weather like tomorrow?”

Google Home is now able to answer both questions at once thank to this recent update. While a relatively minor change, asking Home questions in succession is significantly more convenient.

It’s worth noting that the feature currently isn’t available with Google Assistant-compatible Android devices, though it could arrive in the near future.

This update is rolling out to all Google Home devices.