A hard-hitting investigation that culminated in disappointing news 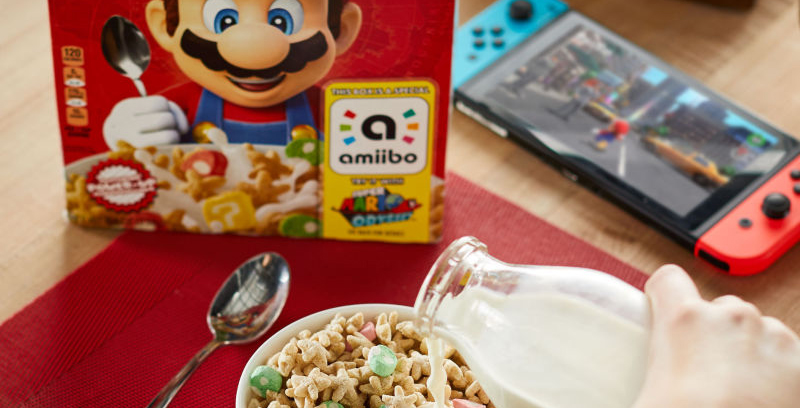 Nintendo and Kellogg’s have partnered to release Super Mario Cereal, marking the Japanese gaming giant’s return to the cereal game.

However, MobileSyrup has confirmed that Nintendo’s Super Mario Cereal is not coming to Canada.

A statement from Kellogg’s reads as follows:

“Thank you for note regarding new Kellogg’s Super Mario Cereal. To answer your question, we do not currently have plans to launch the offering in Canada. However, at Kellogg, we’re always exploring new ways to surprise and delight our consumers with great tasting product innovations.” 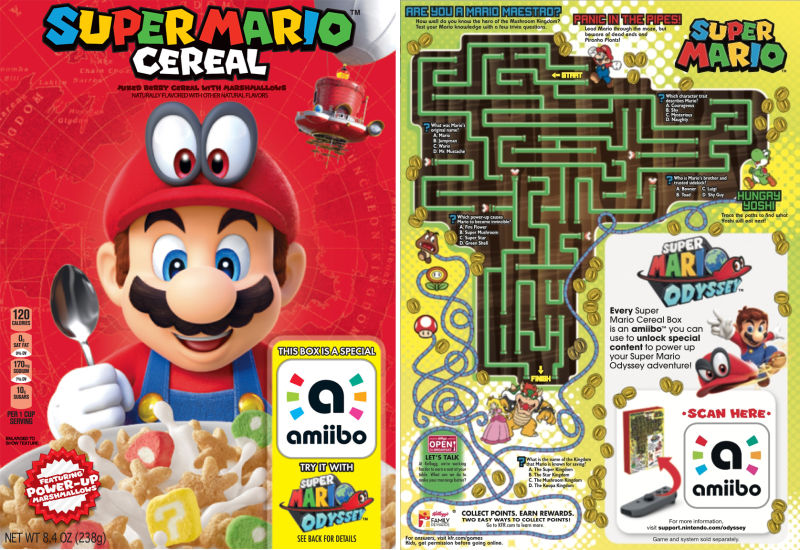 To report this hard-hitting story, I first reached out to Nintendo Canada, which directed me to Kellogg’s. I then called Kellogg’s customer service department and spoke to a pleasant customer service representative who told me that they had not heard of the cereal.

Finally, I was able to get confirmation from Kellogg’s Canada, via email, that as many suspected, Nintendo’s Super Mario breakfast cereal is not coming to Canada — at least not right now.

Kellogg’s Super Mario cereal is set to arrive on December 11th, 2017 and is a “mixed berry cereal” that feature Mario-themed marshmallows. While I haven’t taste tested the cereal yet — I hope to soon, however — it seems to resemble lucky charms.

We can cerealously confirm that Kellogg’s Super Mario Cereal will be hitting store shelves on Dec. 11th! https://t.co/bYlPaVjvFc pic.twitter.com/cbqCLeUulg

While the days of getting Roller Coaster Tycoon for free in a cereal are long gone, as far as bonuses go, NFC-enabled in-game items are pretty cool.

All I know is that at some point I’m going to need to head down to the U.S. to pick-up this mythical cereal. Who’s coming with me?