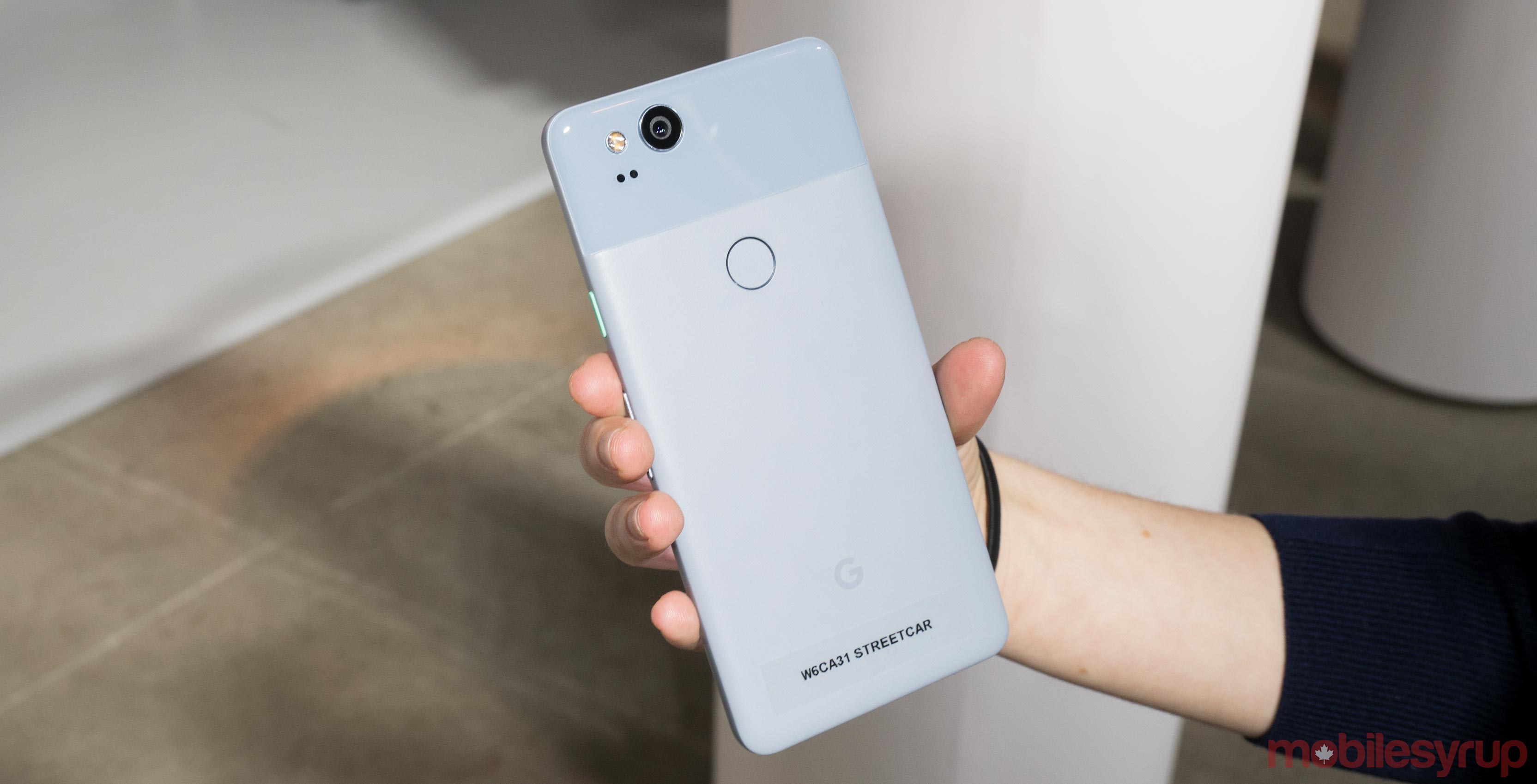 Just when you thought the biggest shopping event of the year would pass without any significant discounts on the Pixel 2 and Pixel 2 XL, Google has launched a new promotion involving its newest pair of smartphones.

Starting today and until November 30th, the search giant is giving Canadian consumers who buy the Pixel 2 or Pixel 2 XL directly from its website $50 off their new device, as well as a free Google Home Mini smart speaker (valued at $79). After the discount, the Pixel 2 starts at $849, while the Pixel 2 XL starts at $1109.

According to the company, consumers who decide to take advantage of its offer will receive a promo code for a Google Home Mini via email approximately four weeks after their new Pixel ships. After which, they have until February 28th, 2018 to redeem the code. As usual, the offer is only available while supplies last.

Let us know in the comments section if you decide to jump on this promotion.