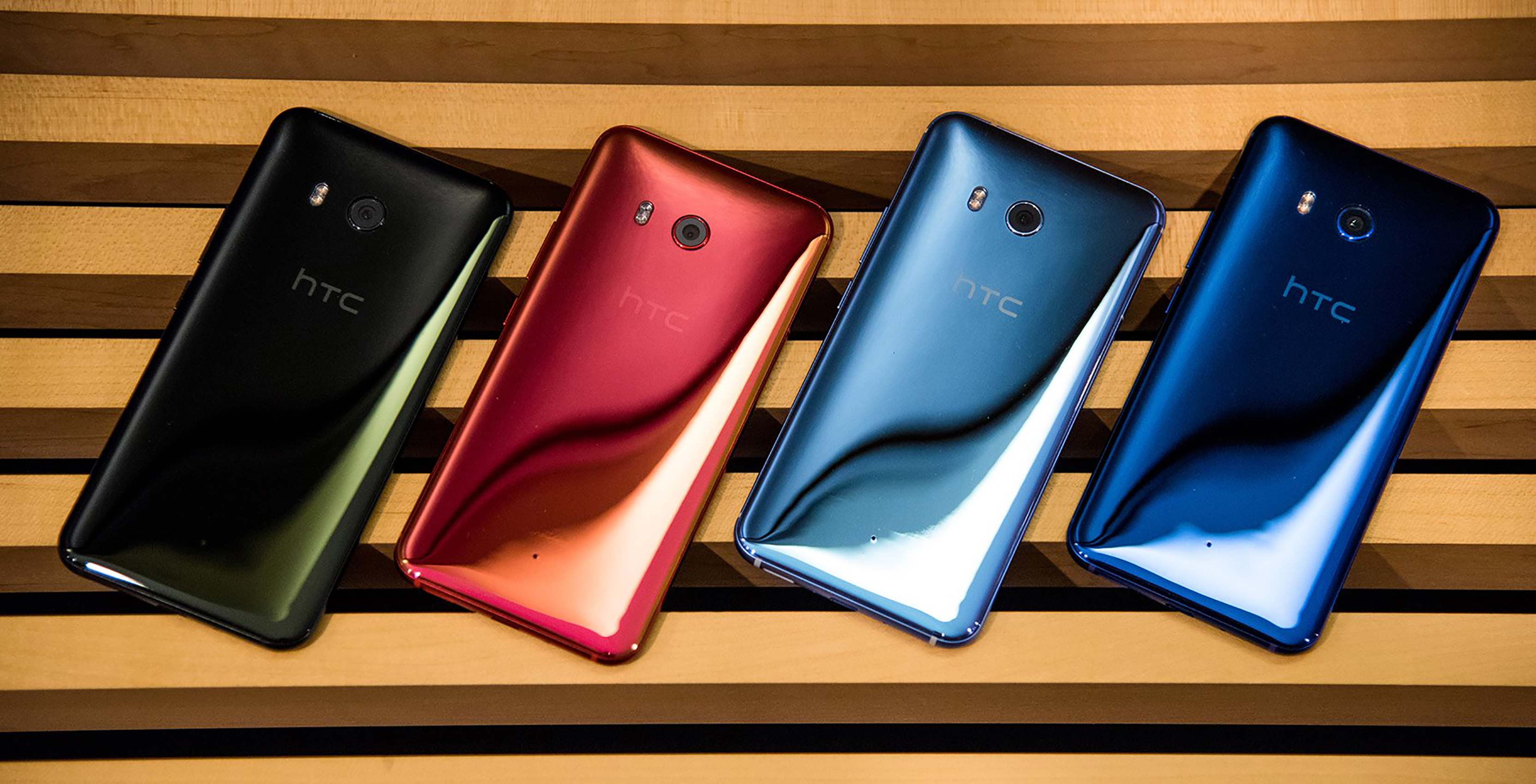 HTC has started to push the latest major release of Google’s Android operating system, 8.0, to unlocked U11 devices in North America, according to a tweet from company’s vice-president of product management, Mo Versi.

Versi shared the news over the weekend.

Hope you all had a great Thanksgiving. The Oreo OS update will be available for download on the HTC u11 unlocked version starting on Monday! Enjoy!

Given that the U11 is only available in Canada unlocked through HTC, the majority of U11 owners in Canada should get the update sometime this week.

If you own an HTC U11 and haven’t seen a notification prompting you to update, open Android’s setting menu, scroll down to “About phone” and tap on the “System update” sub-heading.