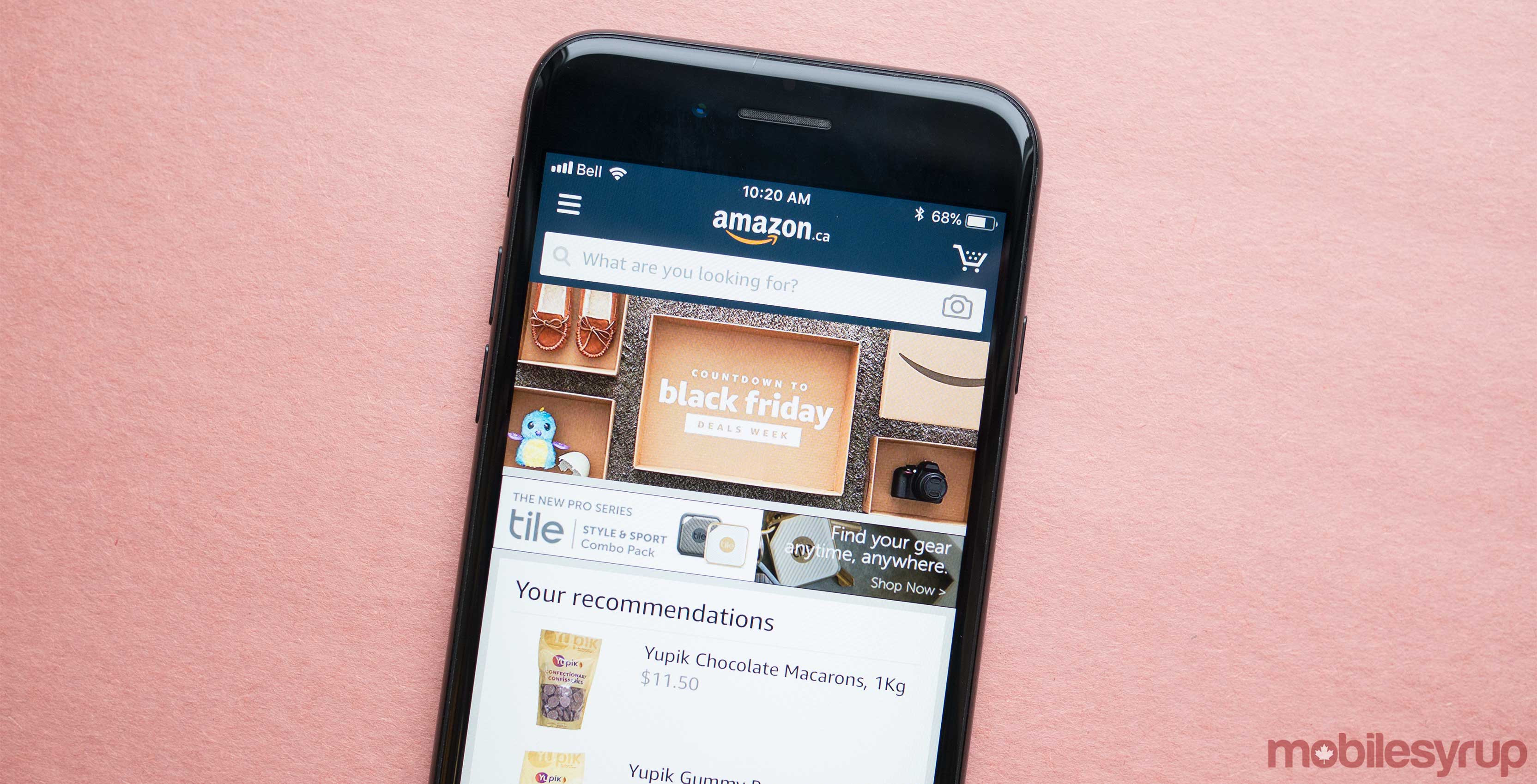 With many retailers offering applications or mobile-optimized websites, shopping on a phone has never been easier. In fact, according to Canada’s Internet Factbook 2017, online purchases have tripled (from 12 percent to 36 percent) on mobile phones in Canada since 2014.

The Internet Factbook is complied by the Canadian Internet Registration Authority (CIRA), which manages the .CA top-level domain on behalf of all Canadians.

The Factbook says that 82 percent of Canadians have made at least one online purchase in the last 12 months, and four-in-ten Canadians prefer to shop online than in-store altogether.

The report also broke down the most common items that Canadians are buying online, as well as comparing purchase habits in 2016 to 2017.

The top five types of products were:

Notably, apps for computers and mobile devices placed eighth at 28 percent, unchanged from 2016, while games for these electronics came in at 16 percent in 2017, down one percent from 2016.

However, online browsing still plays a major role in Canadian shopping, regardless of where consumers end up buying a product from. According to the Factbook, 79 percent of Canadians use the internet to do research and compare prices online before making a purchase (either in-store or online).

Finally, the Factbook notes that one in five Canadians use a mobile payment system or digital wallet service, such as Apple Pay or Android Pay.

The full Canada’s Internet Factbook 2017 report can be read here.