Cortana on iOS and Android adds support for Canada 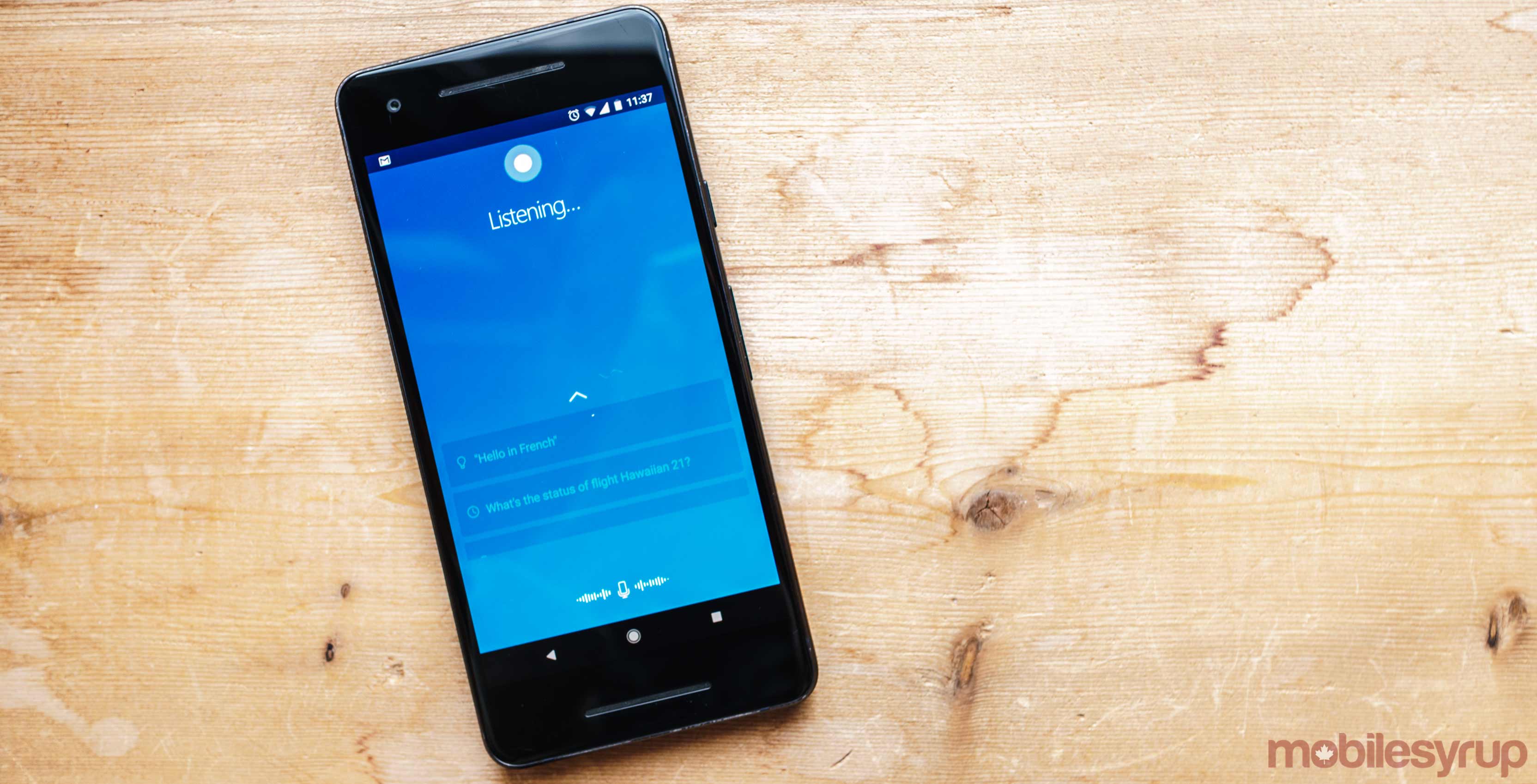 While Cortana has been officially available in Canada via Windows 10 for more than two years, Microsoft has been slow to localize the Android and iOS version of it digital helper to support Canadian users.

That changed this week when the company issued an update for both the iOS and Android version of Cortana, adding “Canada locale support.”

We’ve reached out to Microsoft to find out exactly what locale support means in the context of Cortana.

Presumably, however, if the mobile version of Cortana is anything like her desktop counterpart, she’ll love hockey.

Back when the company updated Windows 10 to add several different localized versions of Cortana, it detailed the process of bringing its personal assistant to other locales. Microsoft said a lot of its localization process involves talking to customers in each country to find “little tidbits” of personalization. Unsurprisingly, when it came to bringing one of its apps to Canada, the large multinational settled on hockey as a safe bet.

Download Cortana from the iTunes App Store or Google Play Store. French support, according to the app, is “coming soon.”