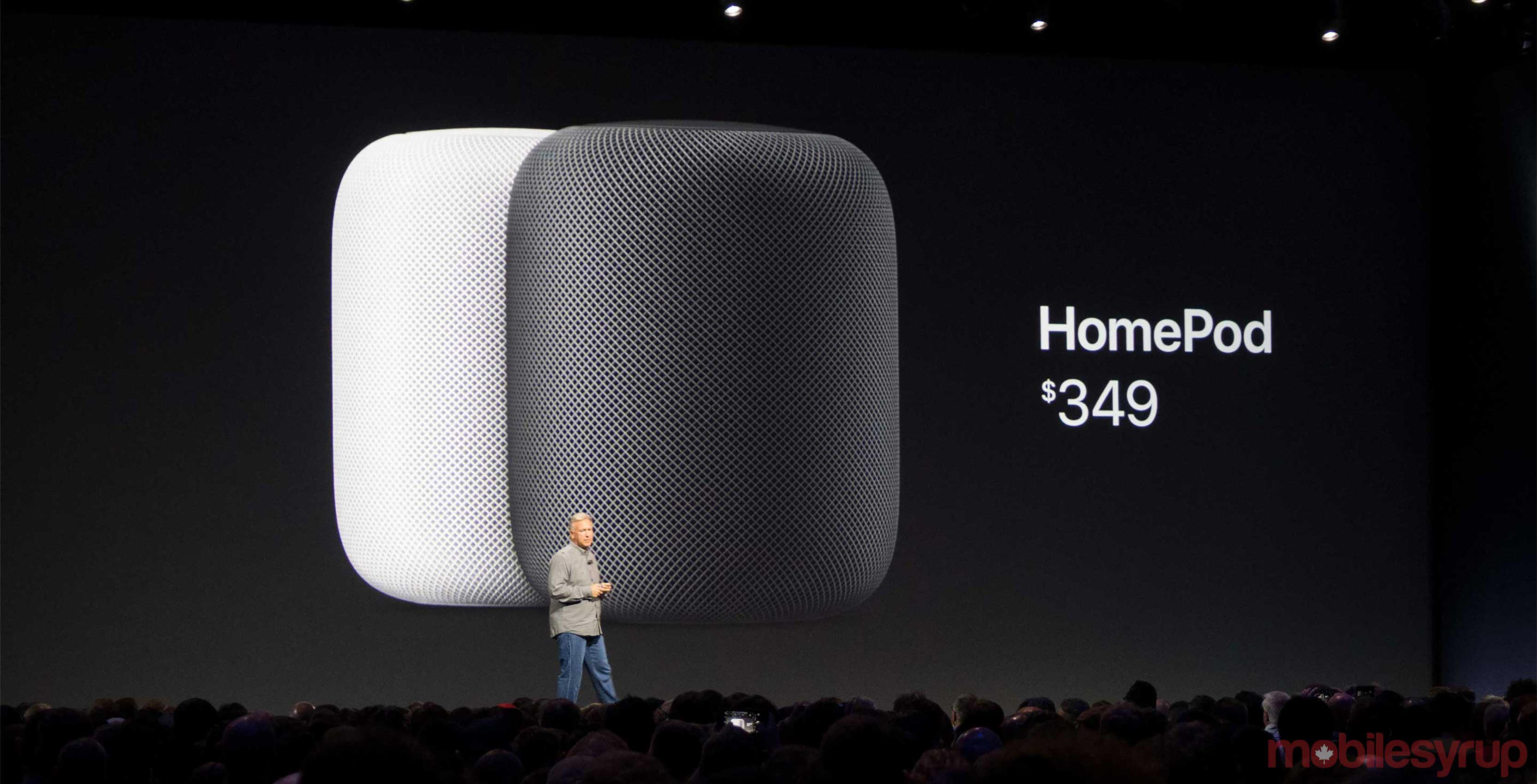 Given that December is rapidly approaching and there’s been very little news or even media outreach surrounding the HomePod — Apple’s upcoming standalone voice-activated speaker — it’s been expected for some time that the tech giant likely had plans to push back the device’s release date.

Apple has confirmed that its upcoming HomePod will not make the device’s original December ship date in the United Sates, with Apple stating that the speaker’s production process needs “a little more time.”

In a statement to TechCrunch, Apple said the following:

“We can’t wait for people to experience HomePod, Apple’s breakthrough wireless speaker for the home, but we need a little more time before it’s ready for our customers. We’ll start shipping in the U.S., U.K. and Australia in early 2018.”

It’s also important to note that the HomePod still doesn’t have a Canadian release date, though the smart speaker will likely launch at some point later in 2018. 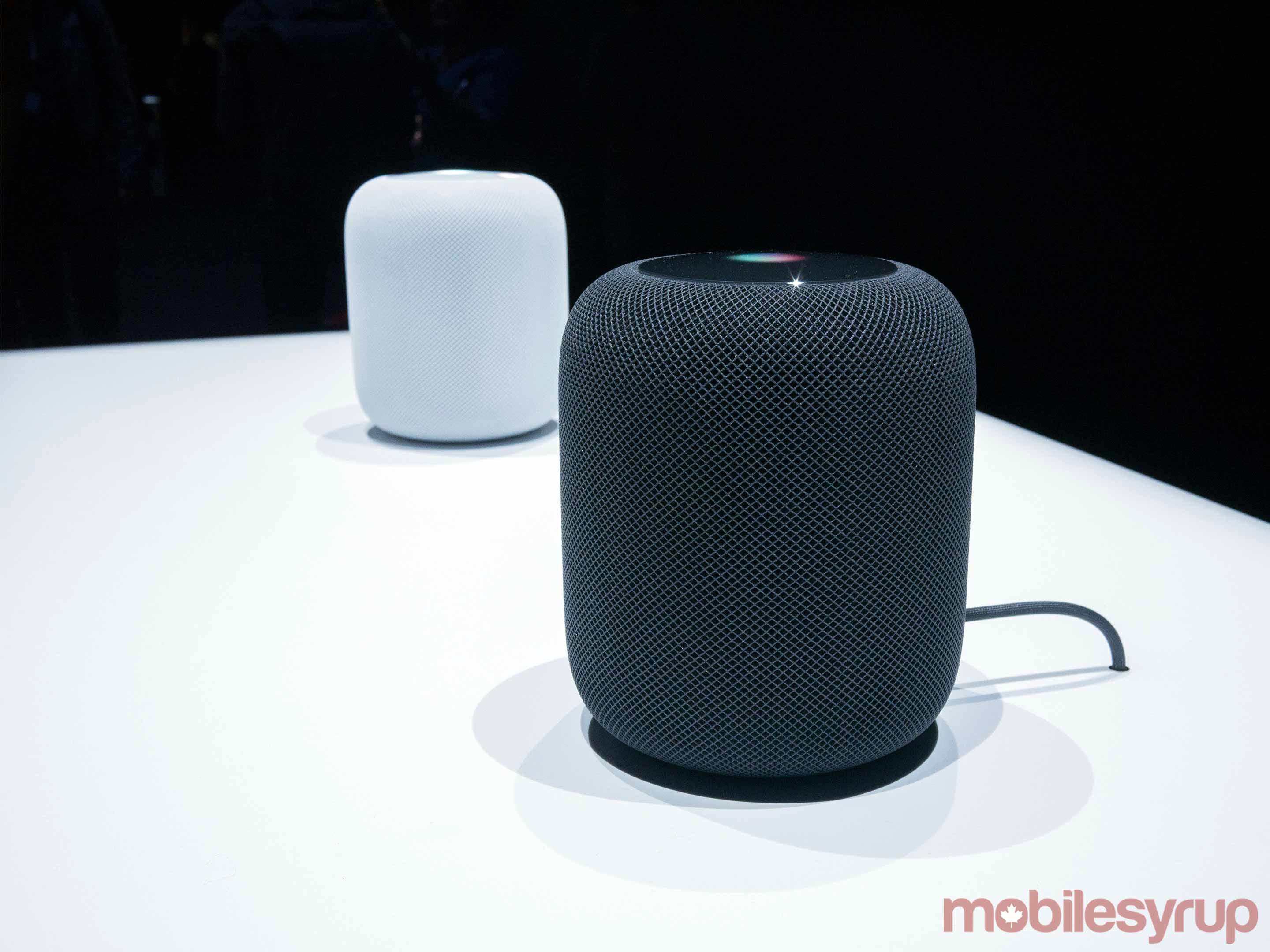 While Apple has discussed the $349 USD (about $450 CAD) speaker’s high-end audio capabilities, the tech giant has remained relatively quiet regarding its Siri integration, how the speaker’s operating system works, and perhaps most strangely, anything related to the HomePod’s smart home integration.

In terms of technical specifications, the HomePod is comparable to the iPhone 6. The speaker features 1GB of RAM, Apple’s A8 processor and a 272 x 340 pixel display, coupled with a variation of Apple’s iOS operating system.

Apple’s HomePod is designed to compete with the Google Home as well as Amazon’s Echo line of products, which recently made their way to Canada.

The $350 speaker is the first home device to feature Siri baked in, and is set to be a high-end competitor to the Echo and Assistant offerings from Amazon and Google.