67 percent of Canadians use their smartphones to connect to the internet, says CIRA report 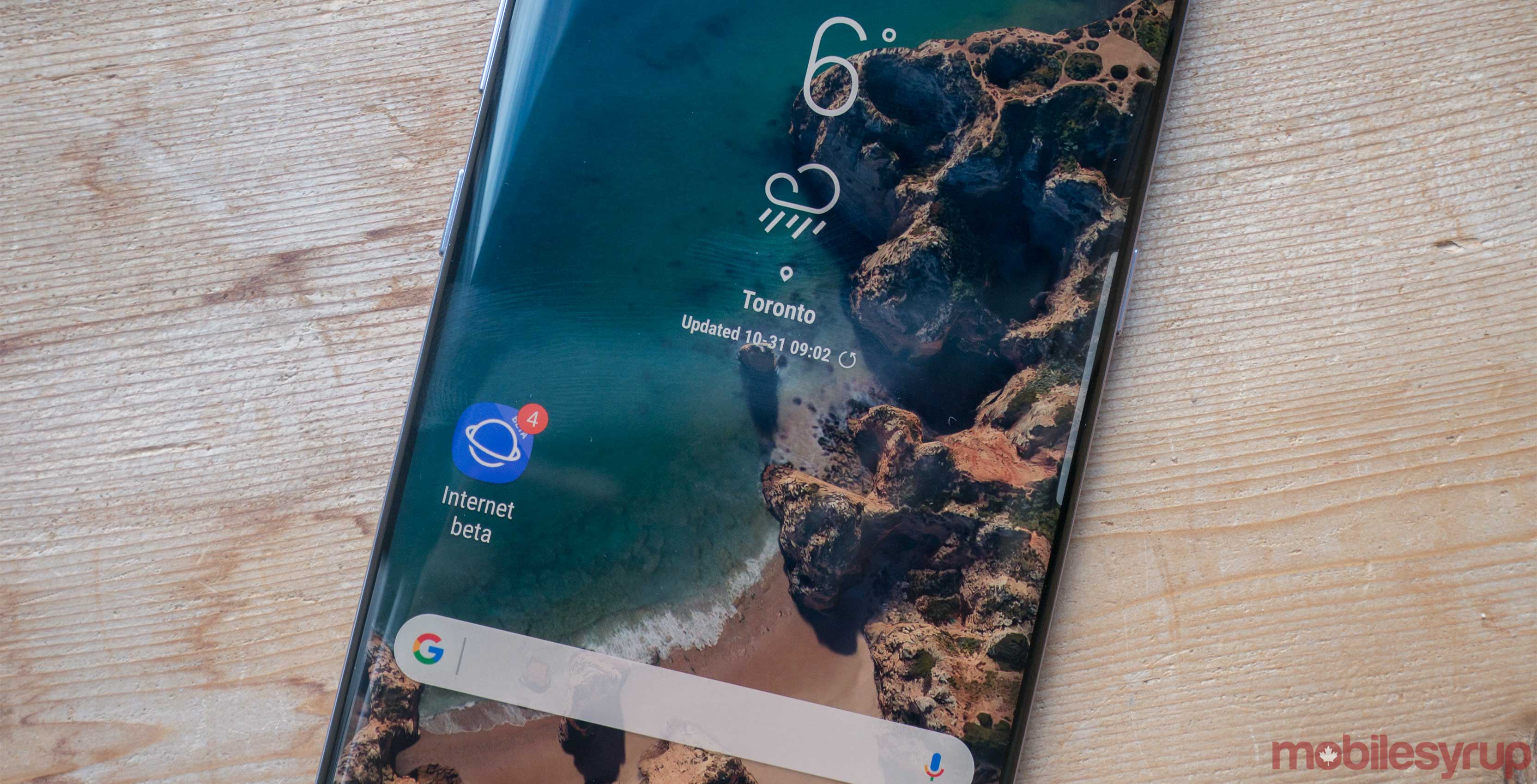 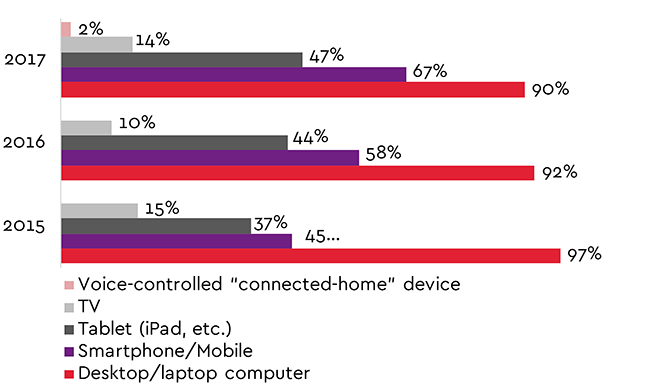 27 percent of Canadians spend one to two hours a day watching TV, movies and videos online. 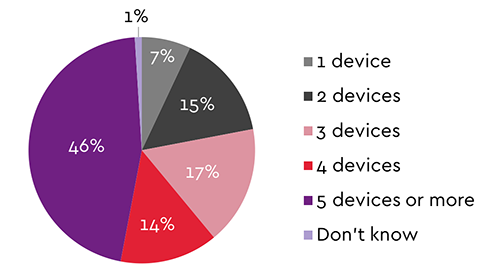 “The first step to building a better online Canada is understanding the experiences, perceptions and needs of Canadian internet users,” says Byron Holland, CIRA president and CEO in a statement to MobileSyrup. “The data found in Canada’s Internet Factbook provides a comprehensive look at the Canadian internet and we hope this information will influence innovation, funding and policy decisions so Canadians can have the internet they want and deserve.”

While Canada’s usage of the internet seems substantial, Canada ranks 25th in the world in the International Telecommunication Union’s (ITU’S) ICT Development Index.

The rankings are based on the internationally agreed information and communications technologies indicator, which includes information regarding a person’s access, use and internet skills.

This score is based off 2016’s International Telecommunication Union’s data. Canada has dropped two places since last year’s IDI rankings, which is more than any of the G7 nations.

More statistics regarding Canada’s Internet Factbook can be found here.