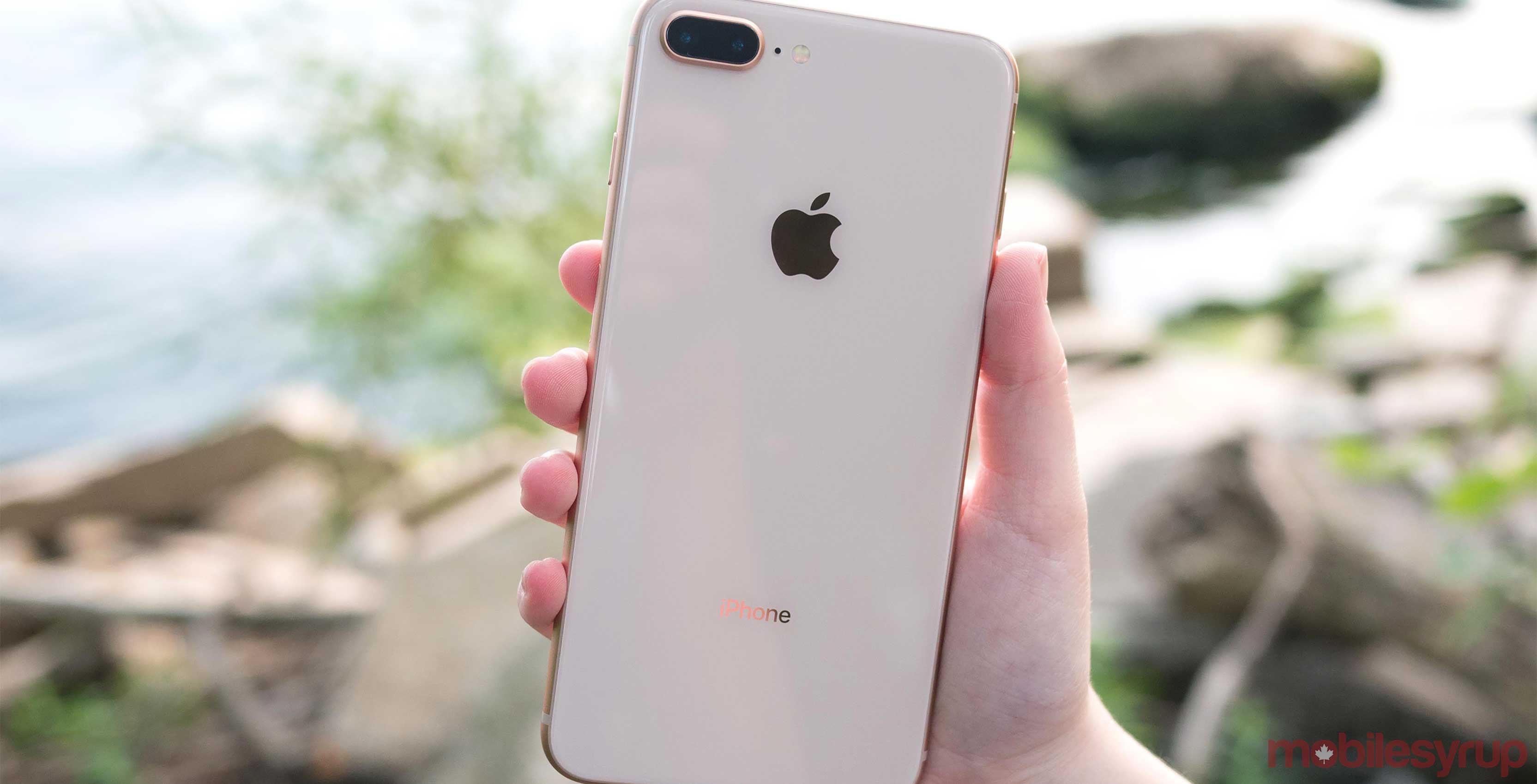 During the telecom’s Q3 2017 earnings call, Rogers CEO Joe Natale stated that the carrier has experienced what he describes as an “anemic appetite” for Apple’s iPhone 8 and iPhone 8 Plus, following the device’s launch last month.

“…What we’re seeing is sort of I would say the more anemic appetite for the iPhone 8 right now there is lots of anticipations around the iPhone 10 and what it has to offer. The thing — the future that people are most excited about seems to be the augmented reality feature that’s available in both the 8 and the 10,” said Natale, during the earnings call.

Natale explained that anticipation surrounding the release of Apple’s expensive, feature-rich and perhaps more importantly, redesigned iPhone X, has curbed demand for the iPhone 8 and iPhone 8 Plus. The executive also mentions Apple’s new ARKit development toolkit — which is available on a variety of iOS devices and not just the iPhone 8 — as being a point of interest for the carrier.

“The thing — the future that people are most excited about seems to be the augmented reality feature that’s available in both the 8 and the 10. It’s something that will drive network traffic so it has some potential interesting upside for us if that comes to materialize overall,” said Natale.

“On the iPhone side… analysts have said it’s more incremental in terms of production evolution rather than transformational.”

Rogers’ CEO also says he believes Canadian timing for the iPhone X’s release will match the U.S., with pre-orders launching on October 28th and the device releasing on November 3rd.

“A couple of things to bear in mind is that the iPhone 10 price point is about 75 percent higher than the iPhone 7. So it’s a very expensive device,” cautioned Natale during the call.

He also stated that the lifespan of devices is growing longer.

“We now have the equivalent of a used car market for devices,” he said.

“The iPhone 6 that I retired a little while ago I gave to my daughter. She really wanted an iPhone 7, but she got the iPhone 6 instead… Wasn’t long ago that you would never consider doing that, the devices were just kept getting retired with iteration after iteration.”

Additional interesting information that can be gleaned from the earnings call relates to rumours surrounding the iPhone X’s impending stock shortage. Natale says that the number of iPhone Xs Rogers will receive from Apple still remains unclear.

“We do have reflected in our guidance what we believe is the right balancing factor around how much inventory we’ll get, the appetite for the device, the price point et cetera… The question will be how much of the iPhone X activity happens in Q4 versus Q1 of next year,” said Natale.

While Apple’s iPhone 8 and iPhone 8 Plus are solid devices, they’re also incremental upgrades over Apple’s iPhone 7 and 7 Plus and closely resemble the same design Apple has opted for with its flagship smartphone for the last four years.

Rogers’ Q3 2017 results came in strong, with the the carrier’s revenue amounting to $3.581 billion CAD, a number that is up three percent over the same period last year. Focusing in on specific wireless numbers, Rogers netted $2.138 billion, up five percent from Q3 2016. Wireless revenues now represent 59.7 percent of the carriers total revenue.

MobileSyrup will have more on the iPhone X’s Canadian release in the coming days.