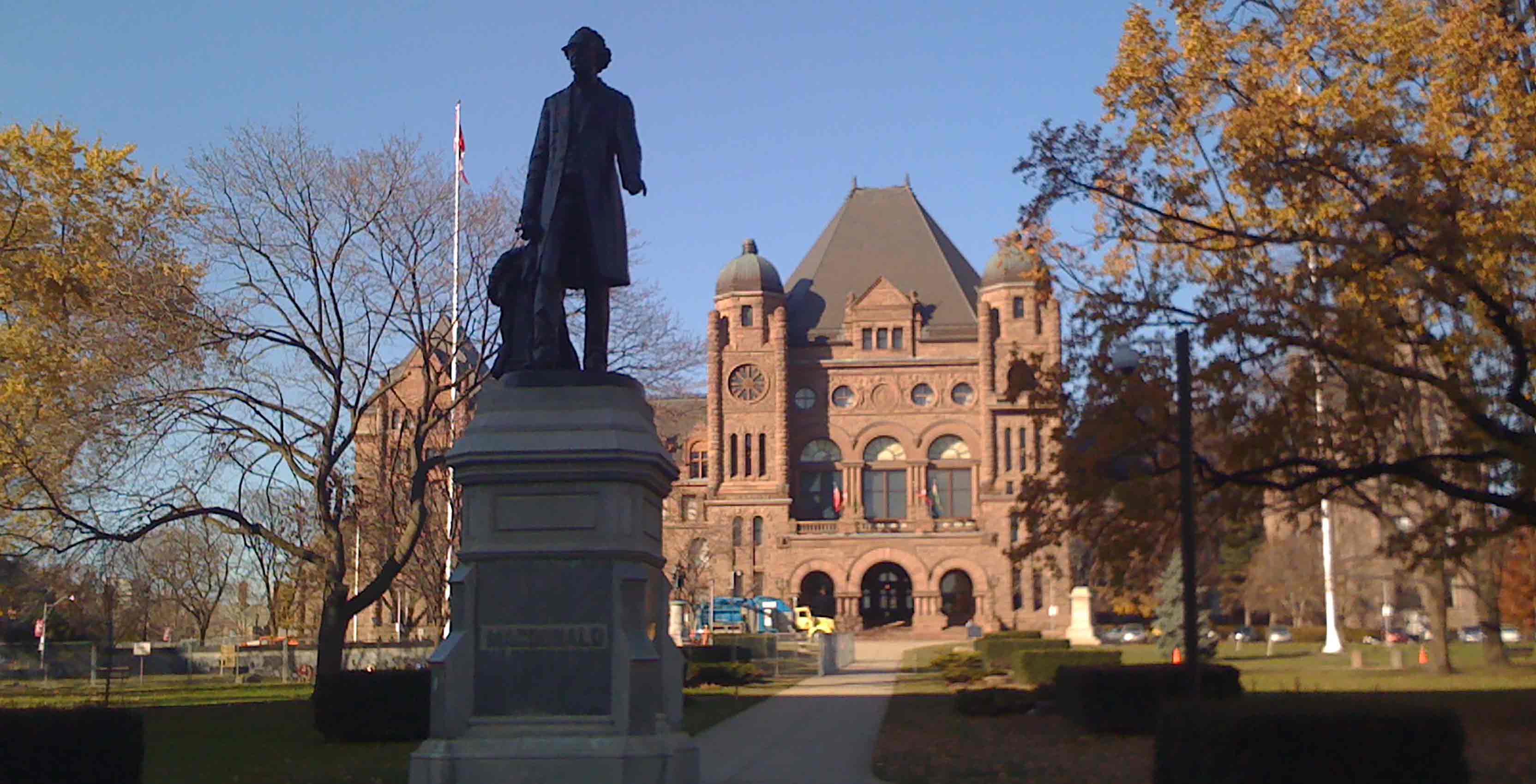 The federal funding is part of the Connect to Innovate program — a $500 million federal government initiative that seeks to bring high-speed internet to remote and rural Canadian communities.

The funding will be allocated to Rapid Lynx Telecommunications to install approximately 880 kilometres of new fibre-optic cable to “five fly-in communities in northern Ontario,” according to an October 6th, 2017 media release.

The Government of Ontario will also be investing up to $30 million to Matawa First Nations Management Inc. to bring “modern fibre-optic cable” to the region.

“By investing in broadband infrastructure that will bring high-speed internet to Matawa-member First Nations, Ontario will help improve the quality of life of residents by increasing fairness and opportunity for everyone,” said Michael Gravelle, Ontario’s minister of northern development and mines, in the same media release.

An additional $2.1 million through the First Nation Infrastructure Fund — through Indigenous and Northern Affairs Canada — for a total of $69.2 million in funding.

“The Matawa First Nations are thrilled with the funding investments for this legacy project that addresses our long-standing community concerns,” said David Paul Achneepineskum, CEO of the Matawa First Nations Management company, in the same release. “Our First Nation community members will benefit in so many ways. Connectivity is crucial to their well-being.  Better services through broadband fibre-optic construction will eliminate the digital divide between our First Nations and the rest of the world.”

The Connect to Innovate program has already pledged funding to all 25 Nunavut communities, as well as 10 rural and remote communities in Quebec.