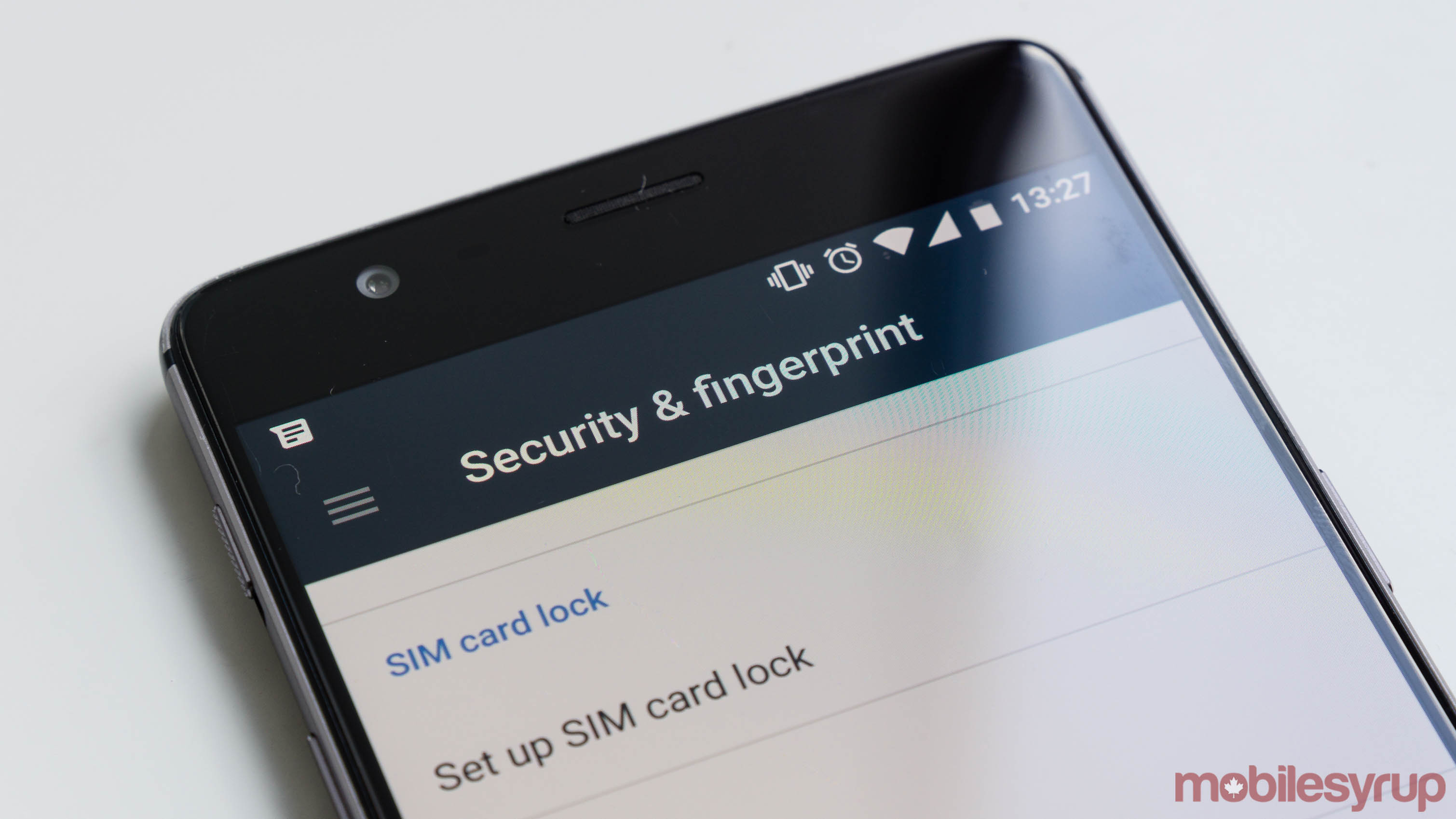 Canada’s privacy commissioner has words of warning for Canadians crossing the U.S. border.

In a statement to a House of Commons committee meeting on September 18th, 2017, privacy commissioner Daniel Therrien said that Canadians should be “very concerned” about their digital devices getting searched at the U.S. border.

According to a Canadian Press story lifted by CBC News, Therrien cited “statistics indicating U.S. border searches of mobile phones had increased between 2015 and 2016.”

“This is an area where technology is emerging and changing all the time.”

When asked by New Democratic Party (NDP) Minister of Parliament Nathan Cullen if this means that Canadians shouldn’t cross the border unless they’re comfortable with getting their digital devices searched by U.S. border agency, Therrien responded “Yes.”

“This is an area where technology is emerging and changing all the time,” said Goodale. “And obviously, it’s an area where we will have consultations and discussions with our American counterparts to ensure that the treatment of Canadians at the border is fair, professional, consistent and respectful.”

“By law, the only purpose of such an examination can be to enforce CBSA-mandated legislation that governs the cross-border movement of people and goods, notably the Customs Act and the Immigration and Refugee Protection Act,” said the spokesperson, in an email to MobileSyrup. “Officers are prohibited by law from [conducting] examinations for the sole or primary purpose of looking for evidence of a criminal offence. Officers are required to document the reasoning for a search and how it is conducted.”

Additionally, CBSA officers are required by agency policy to “disable the device’s wireless and internet connectivity to help ensure that the examination is only of material stored on the device.”

CBSA officers are also unable to compel anyone to log into “external accounts.”

Earlier this year, Therrien wrote a letter to the Standing Committee on Public Safety and National Security, regarding Bill C-23 — an Act of Parliament that aims to solidify the rules regarding pre-clearance screening between Canada and the U.S.

In the May 24th, 2017 letter, Therrien expressed his concerns with the U.S. administration’s intention to “search at their discretion and without legal grounds other than a desire to protect homeland security the electronic devices of any and all aliens who seek to enter the United States.”

“The search of an electronic device is an extremely privacy intrusive procedure,” wrote Therrien. “This has been recognized by the Supreme Court of Canada on a number of occasions.”

Therrien later penned another letter, on June 8th, 2017, affirming his commitment to maintaining the privacy of Canadians entering the U.S.

MobileSyrup has reached out to Global Affairs Canada for clarification on Therrien’s September 18th comments. This story will be updated with a response.

Update 19/09/17: An OPC spokesperson has responded with a link to Therrien’s full comments at the September 18th, 2017 committee meeting: Commissioner shares his views on the privacy of Canadians at airports and borders and travelling in the United States.