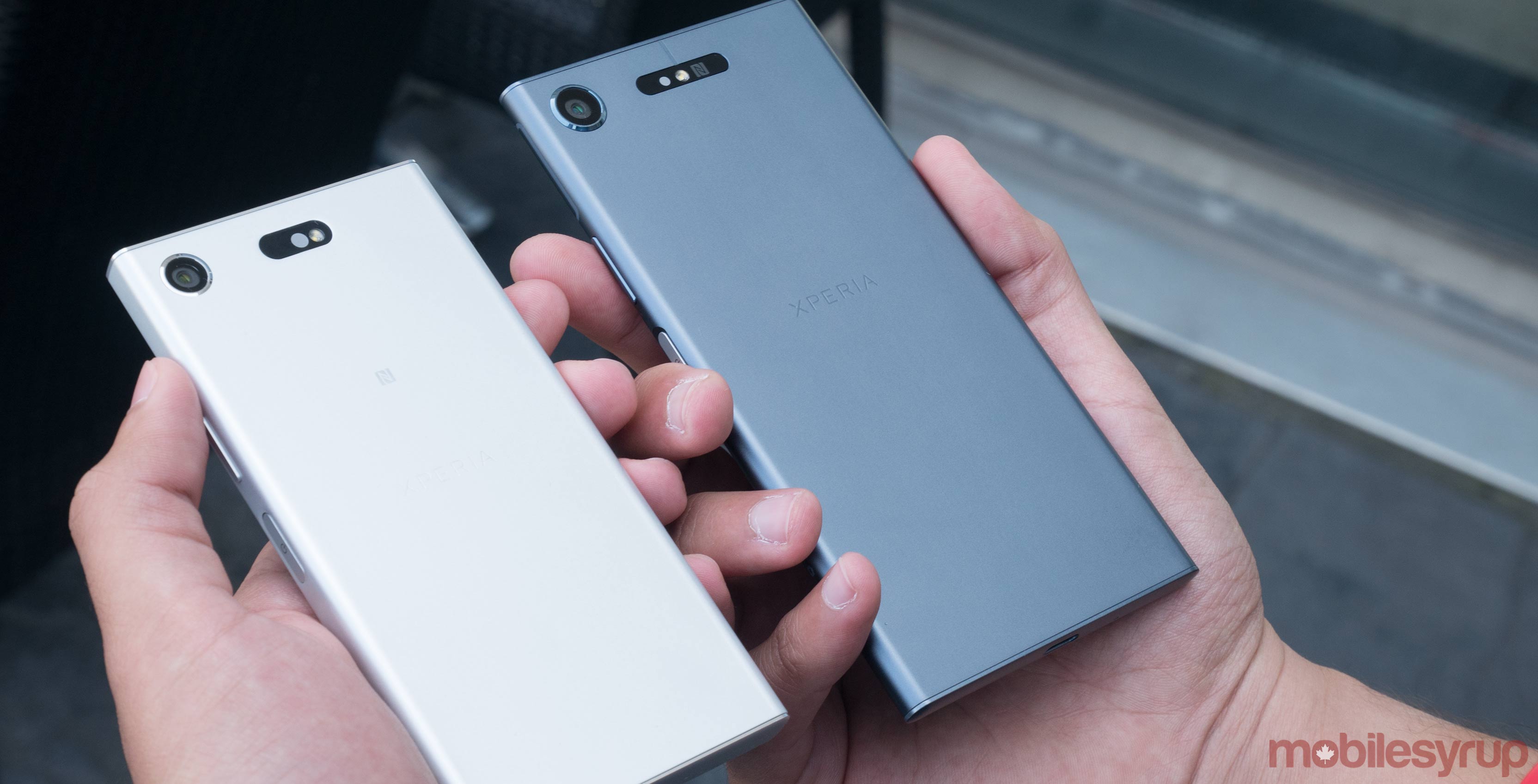 Sony has officially revealed its next pair of devices, the Sony Xperia XZ1 and XZ1 Compact, the flagship successors to the Sony Xperia XZ that never made it to Canada, during the company’s IFA press conference in Berlin, Germany.

These devices are set to come to Canada, however, there is currently no information available regarding specific Canadian availability or pricing. What we do know is that the fingerprint sensor on the XZ1 will work in Canada, unlike with the XZ Premium.

The Xperia XZ1 features a 5.2-inch 1080 x 1920 pixel display with HDR, though the company has not revealed what standard of high dynamic range the phone supports. The smartphone also includes Qualcomm’s Snapdragon 835 chipset with an Adreno 540 GPU, and the device ships with Android O. Moreover, the smartphone comes with 4GB of RAM and 64GB of universal flash memory, as well as up to 256GB of expandable storage.

The XZ1 also features a 19-megapixel Motion Eye that includes a predictive capture functionality to avoid missing photos. In addition to predictive capture, the camera is capable of taking super slow motion videos at 960 fps, and has ‘Steady shot’ with Intelligent Active Mode 5-axis stabilization to help with taking videos.

While the front-facing camera features a 13-megapixel sensor with a f/2.o aperture with an ISO of 6400, allowing for better low light images. The XZ1 also comes with stereo front-facing speakers with S-Force Front Surround sound with high-resolution audio LDAC speakers. 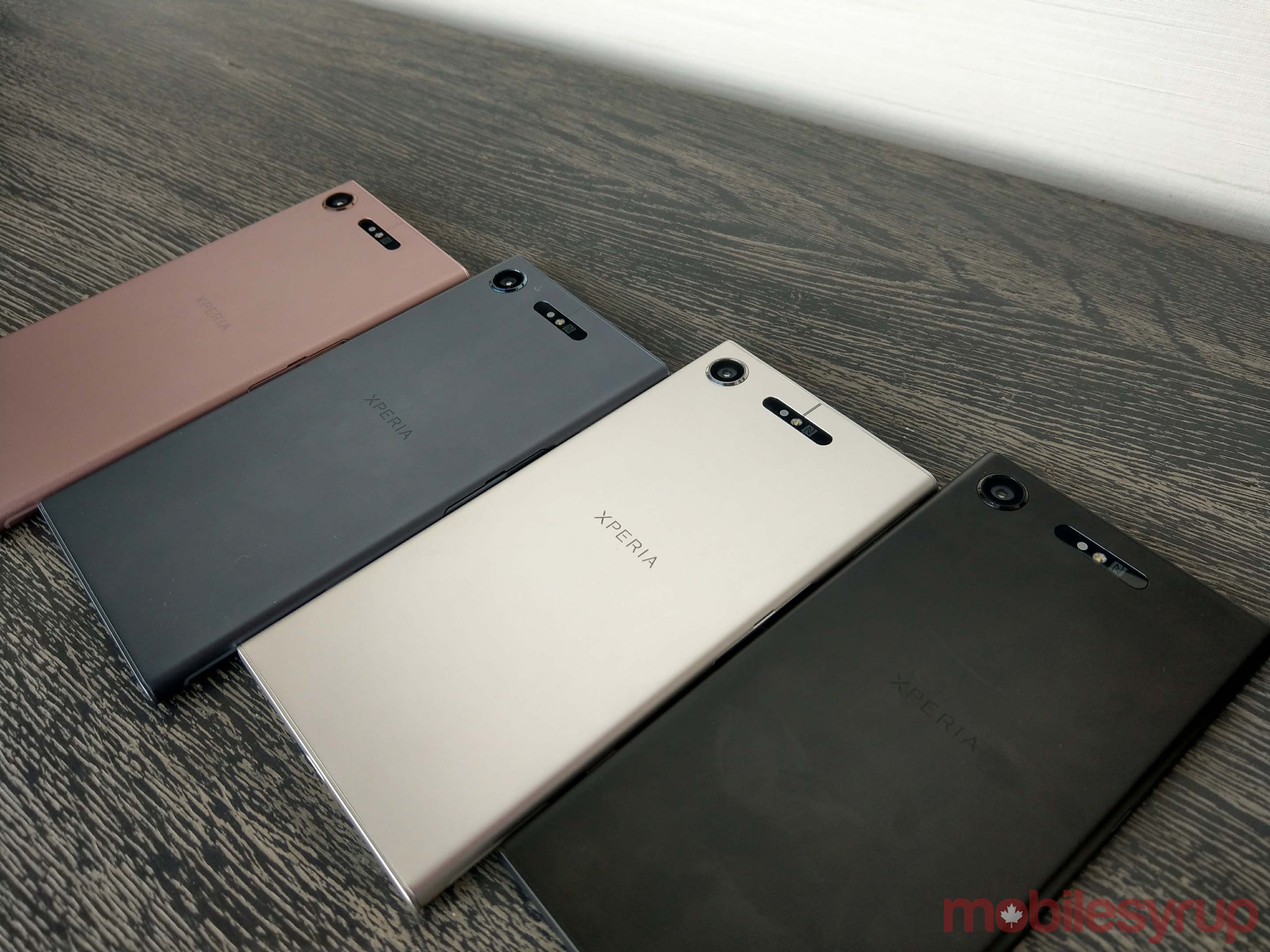 The XZ1 Compact sports the same rear facing camera though its selfie shooter is quite different. The front facing camera has an 8-megapixel lens that supports super wide angle pictures with an 120 field of view. The Compact comes with a smaller display, at 4.6-inches, and has 32GB of onboard storage, instead of 64GB.

Both of the devices come in black, pink, blue white-silver and black, though the company has given most of the colours a special name. When Canadian pricing and availability becomes available for the two smartphones we’ll update this story with additional information. 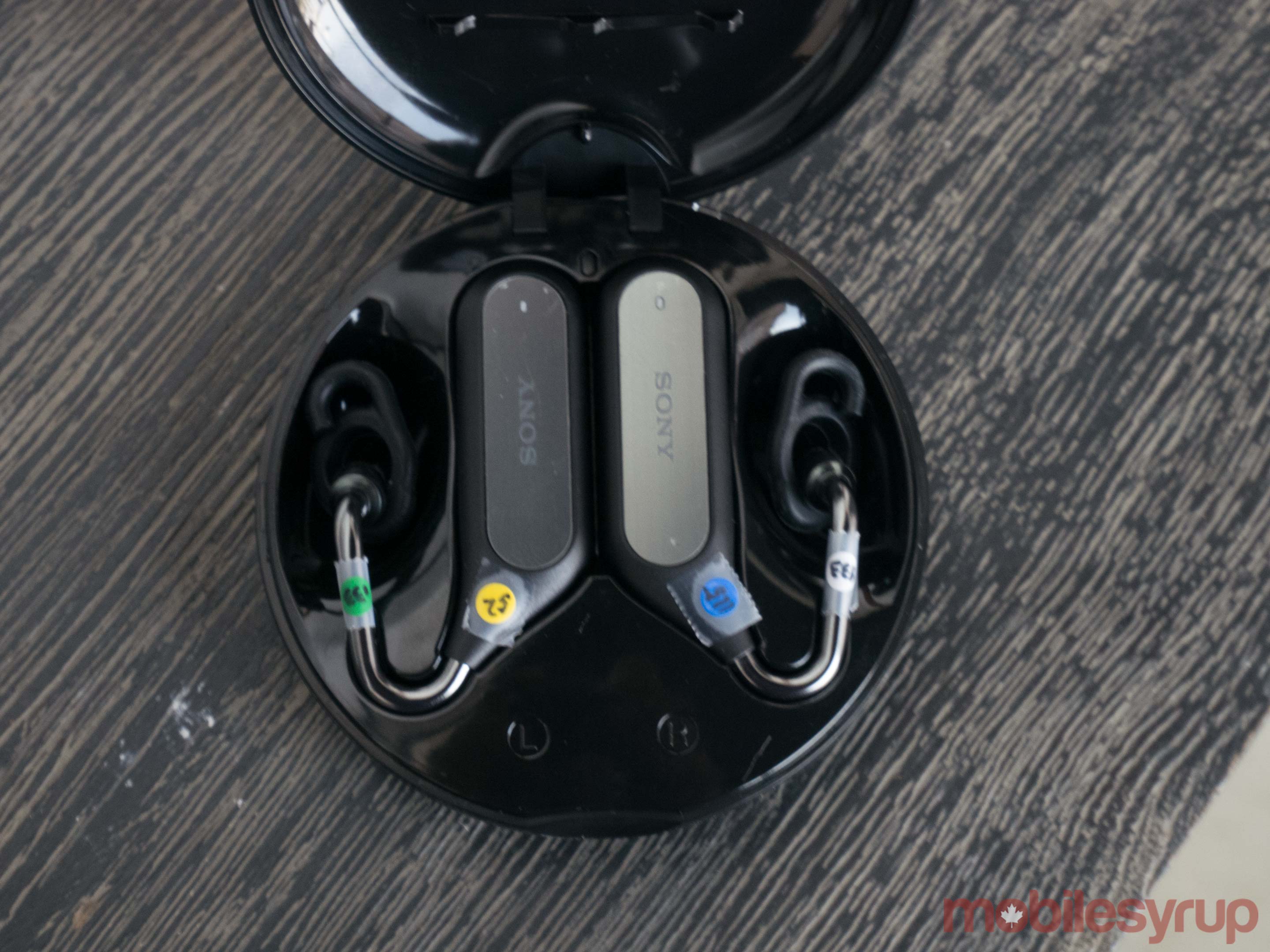 Sony also showed off a prototype for what the company called the Xperia Ear Open-Style headphones. The headphones allow for users to hear the environment around them and listen to music at the same time.

Sony says the earbuds are designed users safe from environmental hazards such as traffic, and allow users to have full conversations. The headphones also work with Siri and the Google Assistant, allowing users to ask questions via the earbuds’ built in mic, as well as hear incoming notifications.