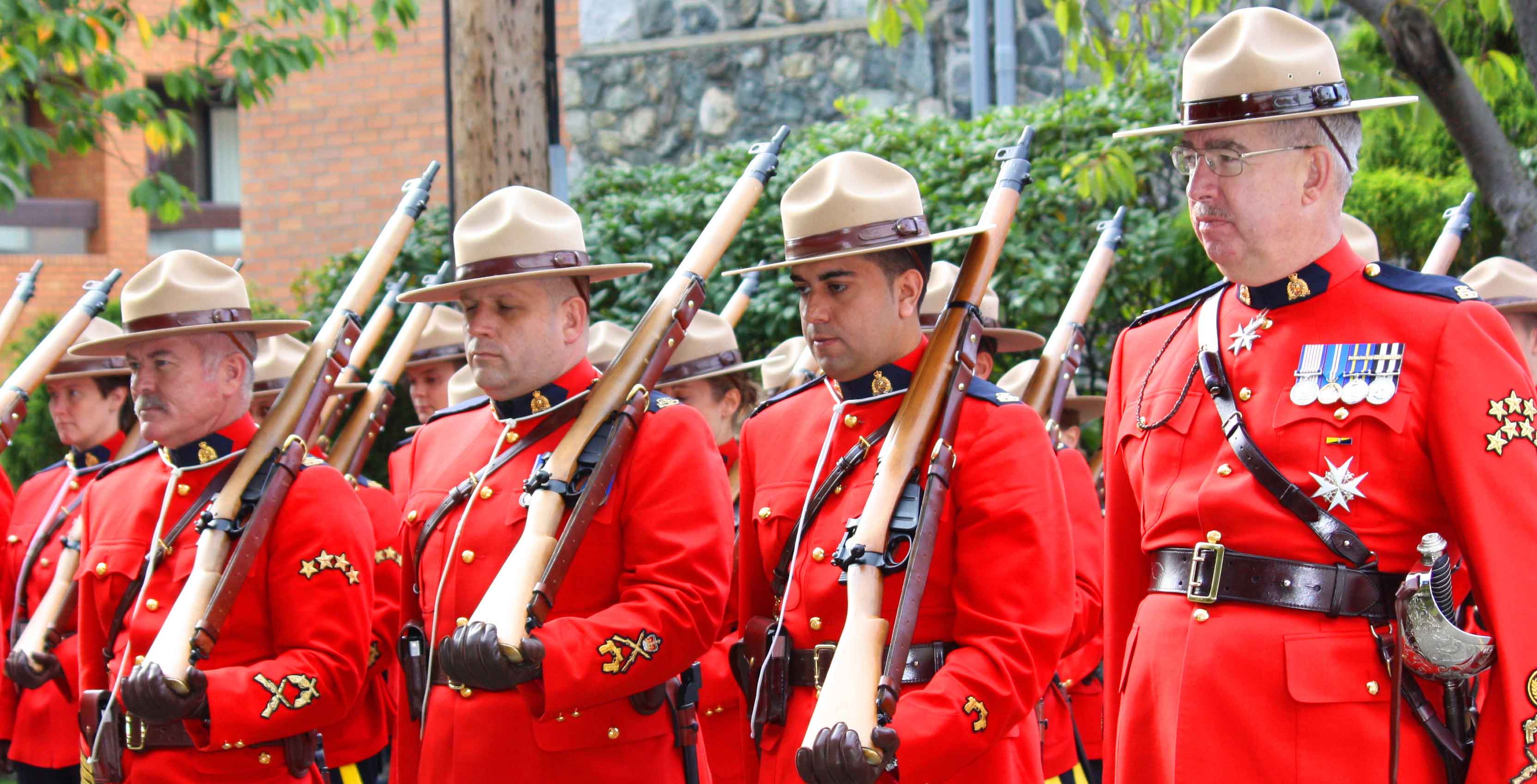 The Royal Canadian Mounted Police (RCMP) is tired of waiting for a new federal email system.

According to CBC News, the RCMP is working on its own email service as a result of almost three years worth of delays on a new federal government-spanning email system.

The RCMP was originally scheduled to migrate to the new system in October 2014, which has since been pushed back to October 2015, February 2016, and finally January 2017.

As a result of those setbacks, the RCMP has reportedly been working with Shared Services Canada (SSC) — the federal government’s network support agency — on a temporary solution.

The SSC emphasized that this is not a permanent fix.

“No client departments, including the RCMP are moving forward with independent email projects or have been excluded from the email transformation initiative,” said the SSC in an email to CBC News.

According to the SSC, fewer than 15 percent of federal employees are currently using the new government-wide system.

CBC News reported that there’s still no firm deadline on when the remaining roughly 85 percent of federal employees will be migrated to the new email domain.

Earlier this year, CBC News also reported that RCMP commissioner Bob Paulson wrote a memo to safety minister Ralph Goodale stating that critical IT failures have increased by 129 percent since the SSC took over tech support for the federal government five years ago.

Sony Xperia Z2 shipments reportedly facing delays, may be pushed back to April or May