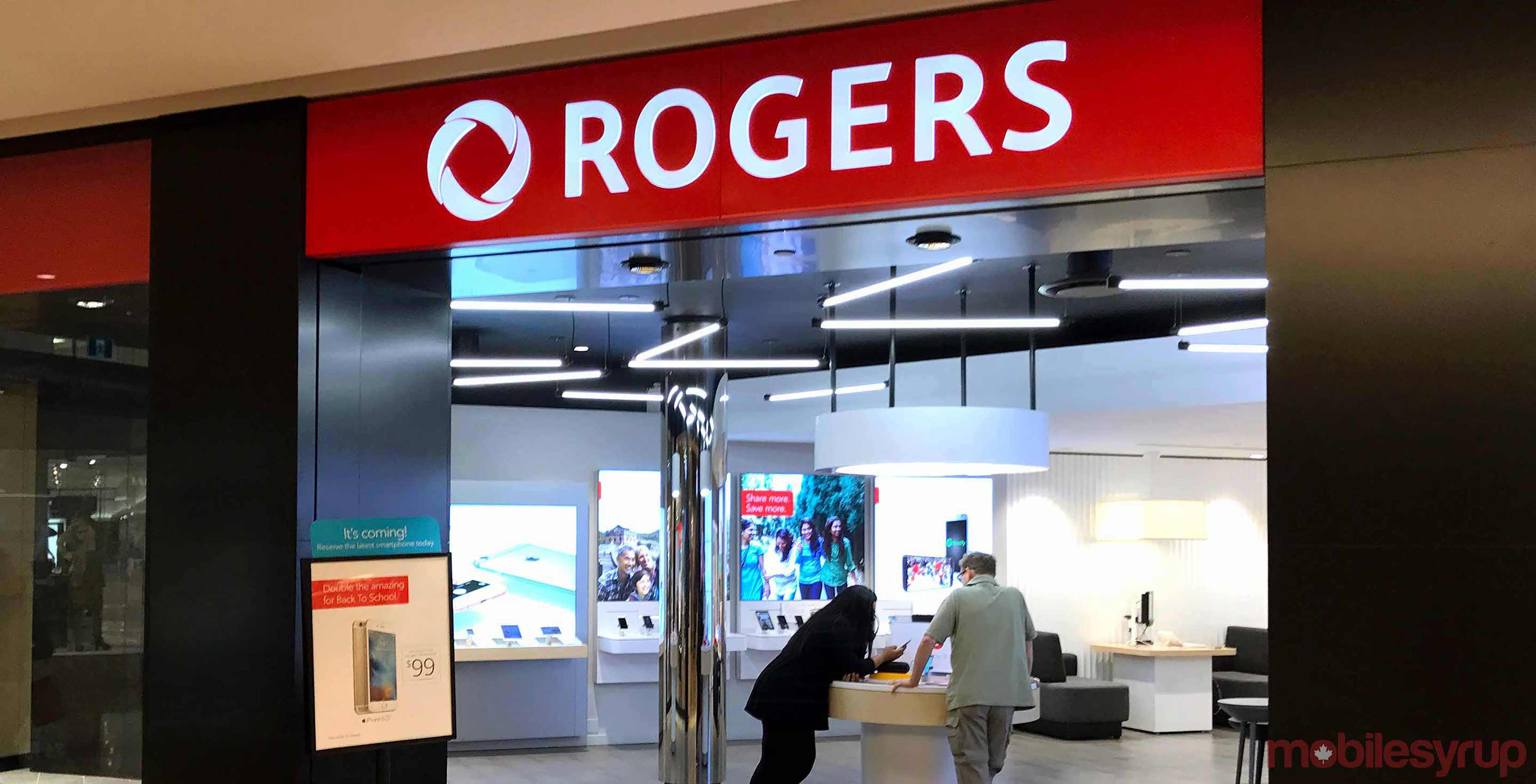 Rogers has announced improvements coming to its wireless services across the province of Alberta.

The company says that Rogers and Fido customers located in Lethbridge and between Banff and Calgary are set to receive “an improved wireless experience and more seamless coverage,” which will help them when they make calls, access the internet and stream media content.

Some specific improvements include:

Mayor Magrath Drive and 20 Ave. S, Lethbridge: a new cell tower has been placed in West Lethbridge, which provides Rogers wireless service in the ATB Centre — a 42,000 square-foot sporting and recreational complex.

Scott Hill Lake: a more consistent network experience has been added to the Trans-Canada Highway, offering “seamless wireless service” between Banff and Calgary and new coverage extending to Morley and Cheneka.

“Our customers want to be able to connect to the people and things they love, no matter where they are,” said Raj Doshi, executive vice president of wireless services at Rogers Communications in an August 28th, 2017 media release. “That’s why we’re investing to make sure they have worry-free, reliable access to our great-performing network in more places. As communities across the province keep growing, we’re going to continue to invest in improving service across Alberta.”