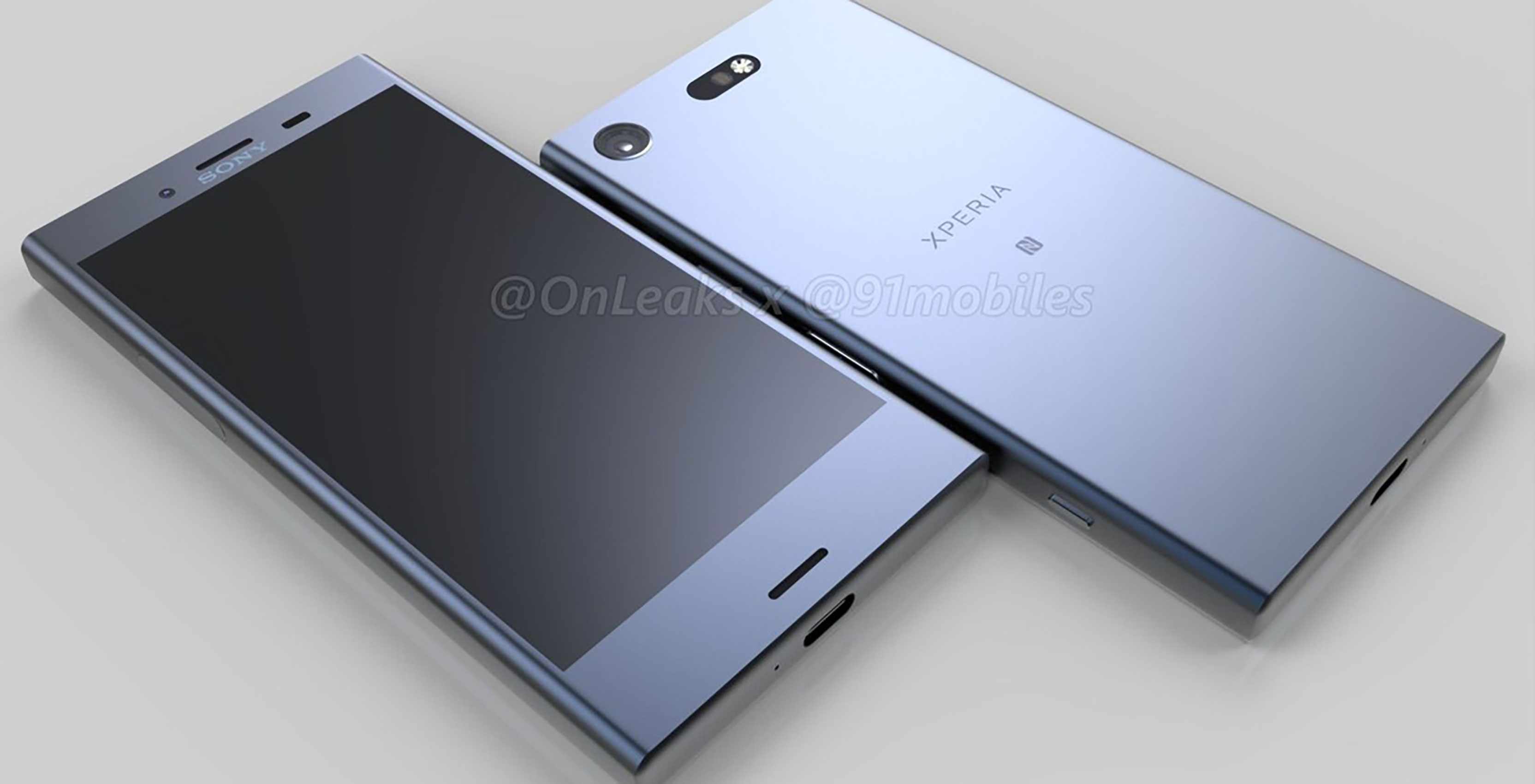 The Xz1 Compact — rendered above by OnLeaks and 91Mobile — will most likely feature a 4.6-inch display, Qualcomm’s Snapdragon 835 chipset, 4GB of RAM and a 2,600 mAh battery.

The rumours regarding the larger XZ1 suggest that the device will feature a ‘Motion Eye’ 19-megapixel rear-facing camera capable of 960 fps slow motion video recording, and a 13-megapixel front-facing camera. Additionally, the larger device is expected to be IP68 waterproof certified and come with S-Force Surround sound for high-resolution audio.

It’s unknown if the XZ1 Compact will include the same features as the larger device, but the smartphone is expected to be revealed at Sony’s conference at IFA in two weeks.