Canadian users will be able to set up local bank accounts in the U.S., U.K., and Europe 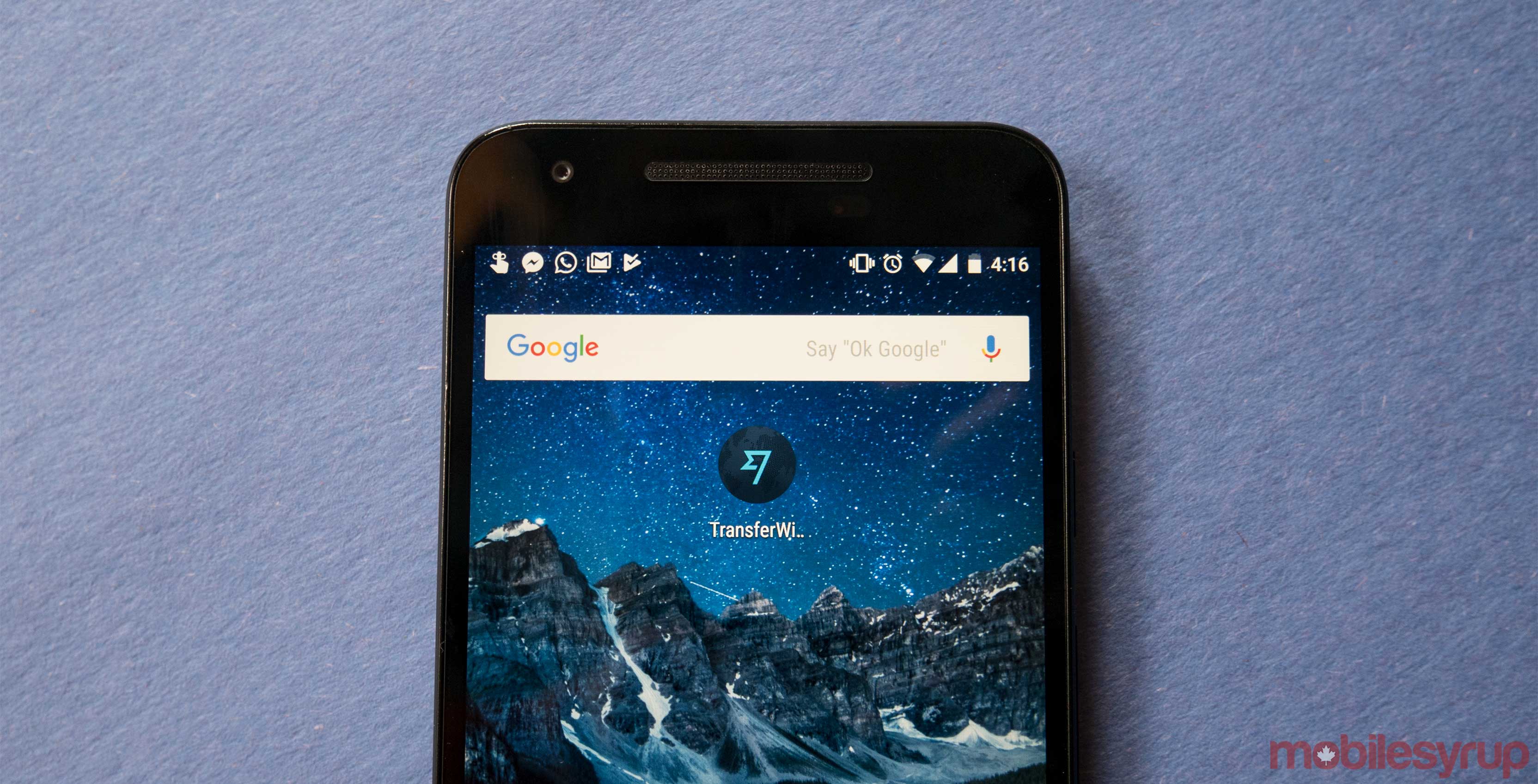 It can be almost impossible for foreign citizens to set up bank accounts in certain countries, and for people like freelancers and business owners, that often means having to take meandering steps to send and receive money between countries.

England-based financial technology company TransferWise, however, might just have the answer.

Today, the company’s launching its ‘Borderless’ account platform in Canada.

The Borderless platform works by allowing users to set up quasi-local bank accounts in the U.S., U.K., and Europe to easily store, send and receive money.

The Borderless account also allows TransferWise users to convert the money in their accounts into 27 different currencies, including the Euro, Great Britain Pound and the United Arab Emirates Dirham.

The Borderless platform utilizes TransferWise’s existing currency exchange system, meaning that users will be able to exchange currencies at their actual rates — and not the rates imposed by local dealers or banks. 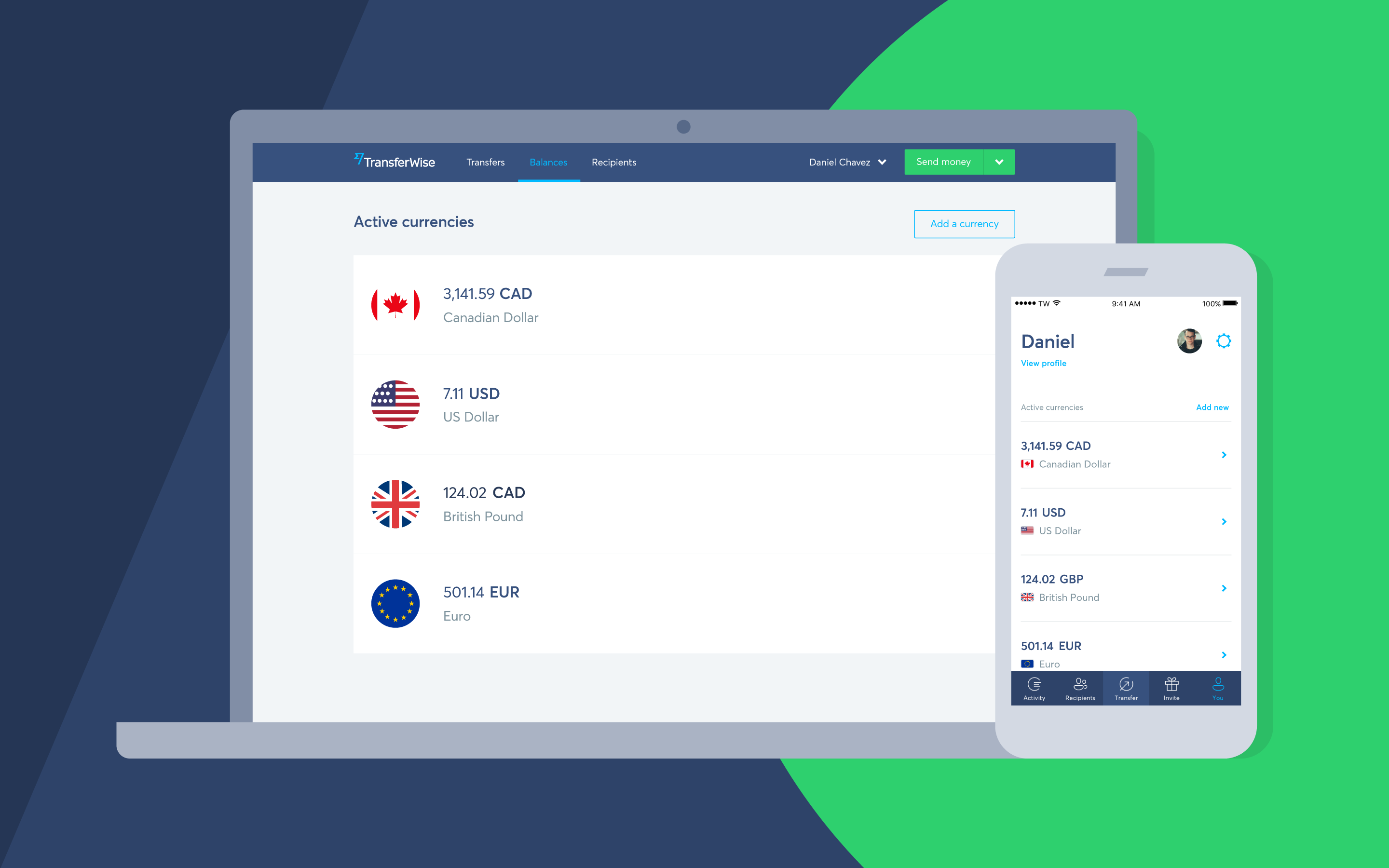 Joshua Aziz, a product manager at TransferWise, explained that the Borderless platform is meant to solve headaches for Canadians who work for foreign companies, as well as those who often work with foreign clients.

“What the Borderless account lets you do is get local banking details,” said Aziz, in an interview with MobileSyrup.

The TransferWise platform was launched as a currency exchanger in 2011, and it was launched in Canada last year.

Since then, Canadians have sent and received over $2 billion.

The platform works by letting users transfer money into a local TransferWise account.

After users designate a recipient, TransferWise deposits the foreign equivalent of the money you transfered into your recipient’s personal bank account.

“For you to send money to someone else, they don’t need to be a TransferWise customer,” said Aziz. 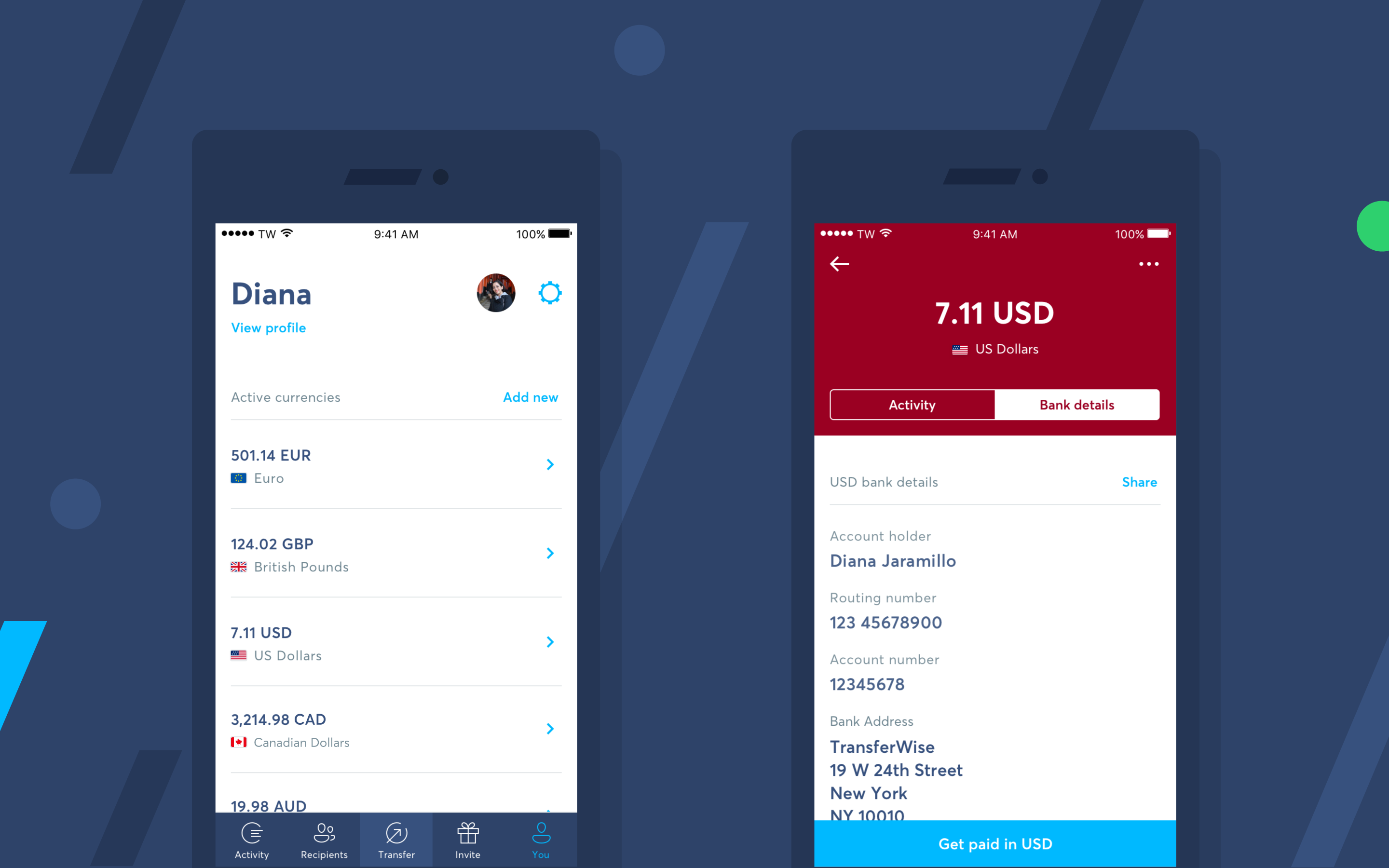 TransferWise users are able to save money because they’re not actually opening a bank account in a foreign country. Instead, they’re simply depositing money into a local account owned by TransferWise itself.

“By moving money from domestic accounts, you don’t lose money.”

The Borderless account works in a similar manner. TransferWise clients using the Borderless platform are able to store, send and receive money from a local bank account generated between TransferWise and its local partners.

“If you signed up for the Borderless account today, you’d get your own unique U.S. account,” said Aziz. “We wouldn’t have to send money internationally, we could send money domestically.”

The money is real, but users can’t visit a brick-and-mortar bank to access their funds.

Aziz explained that the company works extensively with local regulators and administrative bodies to ensure that all transactions are legal.

“[We have a] really robust team that focuses just on verification and fraud,” said Aziz. “When we meet with regulators, they are always wowed by our level of sophistication… we have experts who are incredibly good at this.”

TransferWise also works with regulators and banks to revise outdated laws to make it easier to bank in a digital age.

According to Aziz, the company prefers working with banks with more digital and internet-oriented banking practices.

“A lot of it comes down to our close relationships with our banking parters and regulators,” said Aziz. “It’s a way of holding people’s money and having that balance, while the bank doesn’t have to go through the extra hoops of ‘How do I allow someone to open an account?’”

Next, TransferWise hopes to launch a physical card that will allow its users to make local purchases without needing to download any additional apps.

“We’re looking to launch that next year in the U.S. and Canada,” said Taina Pena, the U.S. public relations manager at TransferWise.

The TransferWise app is available for free on Android and iOS.