After a short delay, the Essential phone is coming soon 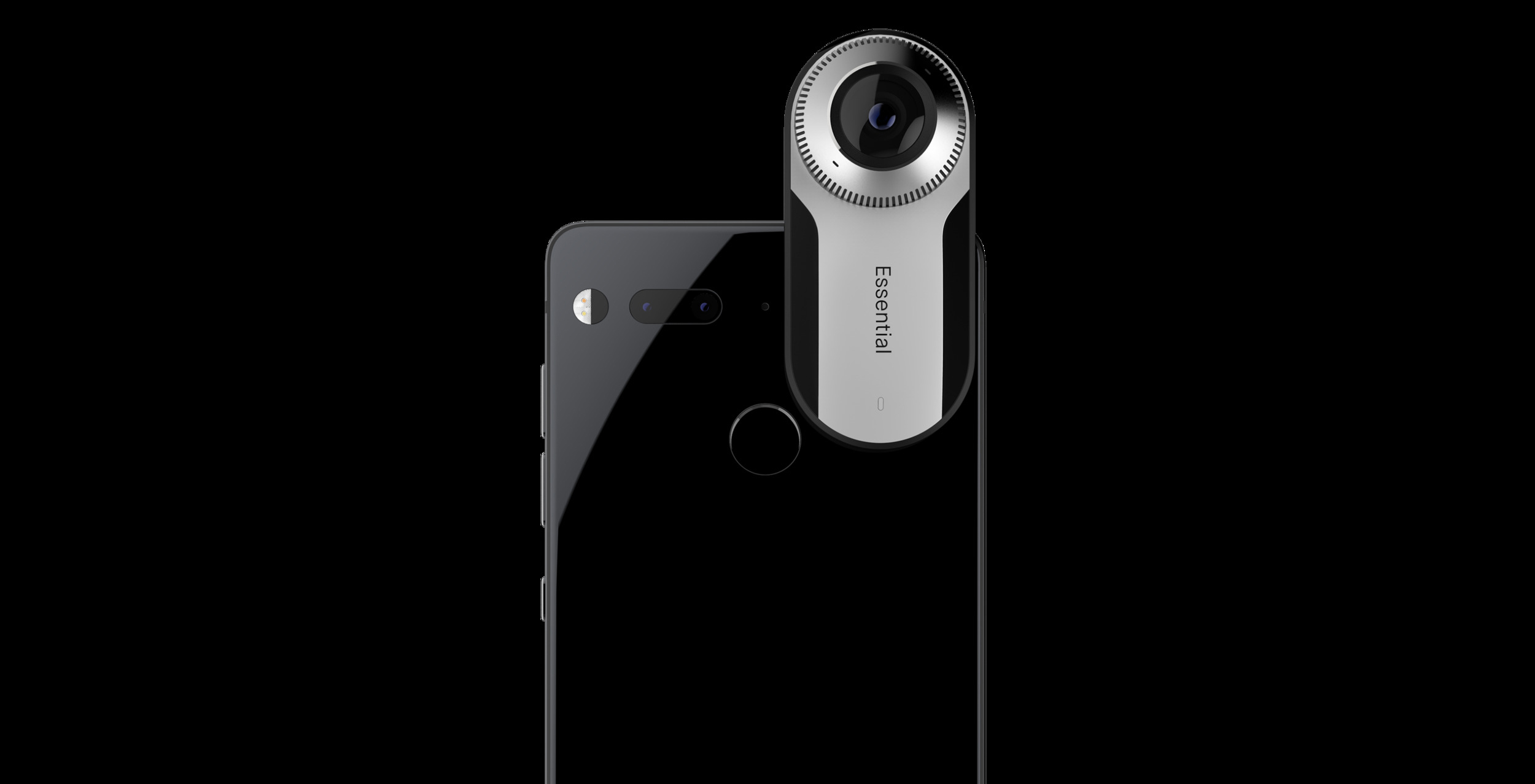 Android co-creator Andy Rubin’s Essential Phone is now available for pre-order through Telus for those who pre-registered early for the opportunity to get first dibs, with general pre-order availability launching August 17th.

In the U.S., the phone is priced at $699 USD outright through the company’s own website.

Telus customers can also add an accompanying 360 Camera mod — which clips on to the back of the phone — for an extra $100. The mod allows for 4K 360-degree video capture.

The Canadian carrier says the device will ship within three to four business weeks, which likely indicates the launch date is within that time span. The phone was originally expected to be ready for pre-order in late July.

Telus and Essential will not sell the phone locked — a decision the carrier says was made prior to the CRTC’s recent unlocking ban decision which will go into effect in December.

The handset also includes a case made from titanium and ceramic, which Essential says leads to a more durable device.

Correction and Update: Telus has clarified that pre-orders are open early today for people who pre-registered specifically. In June, the carrier put up a pre-registration page on its site for customers who wanted to get front line access to the device. All other customers will be able to pre-order the device starting August 17th.

The carrier also noted that the expected delivery time on the pre-order form — 3-5 days — was an error, and has been corrected to 3-4 business weeks. The article has been updated accordingly.