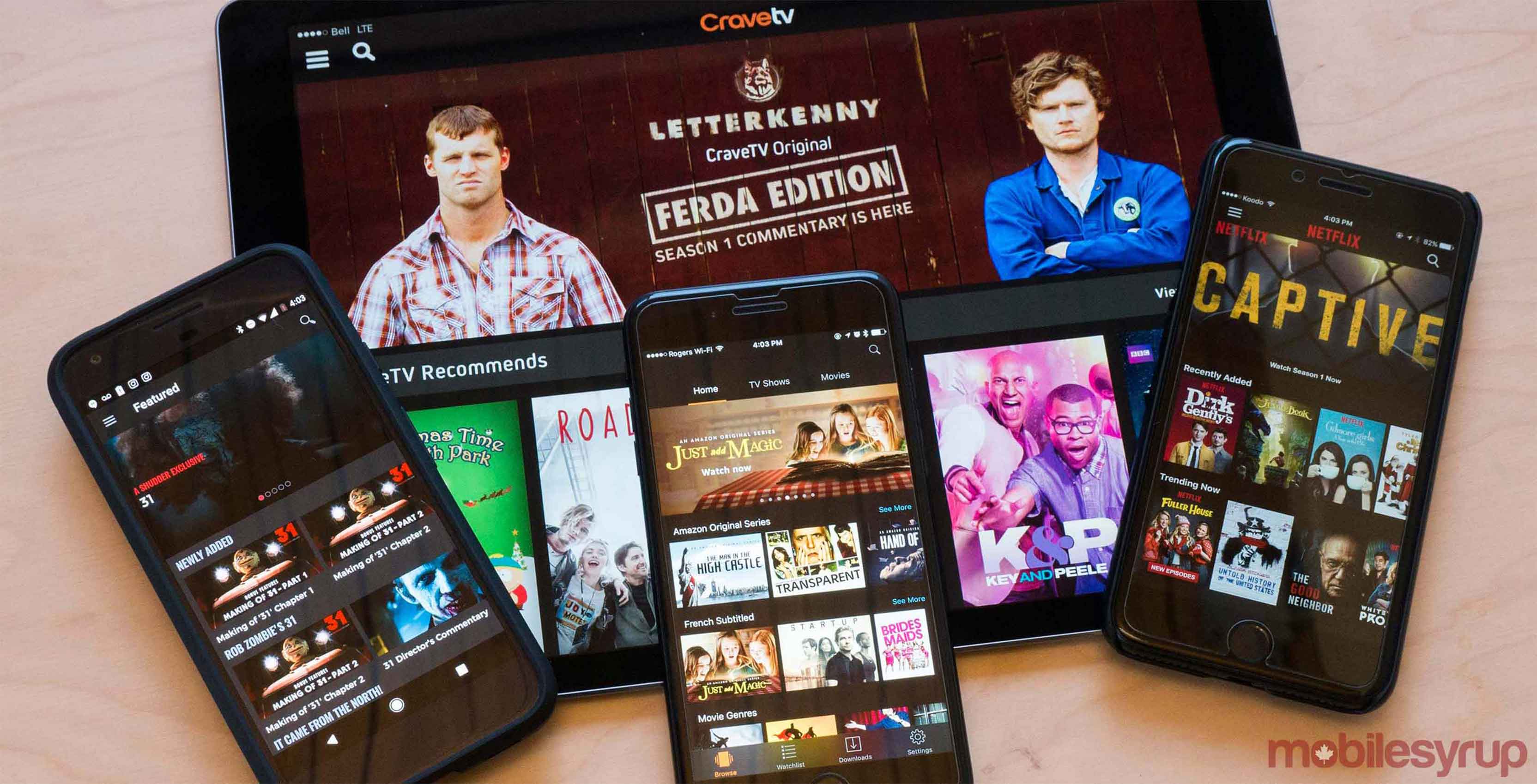 With Amazon Prime Video finally entering the Canadian streaming market after months of rumours, and Rogers and Shaw’s Shomi coming to an untimely death, we’d laid out the various streaming platforms that are officially available north of the U.S. border.

Below is everything you need to know about Canada’s major streaming video platforms, including price, platform availability and offline viewing functionality.

Is there a streaming platform you’re fond of that we missed? Let us know in the comments section and we’ll add it in.