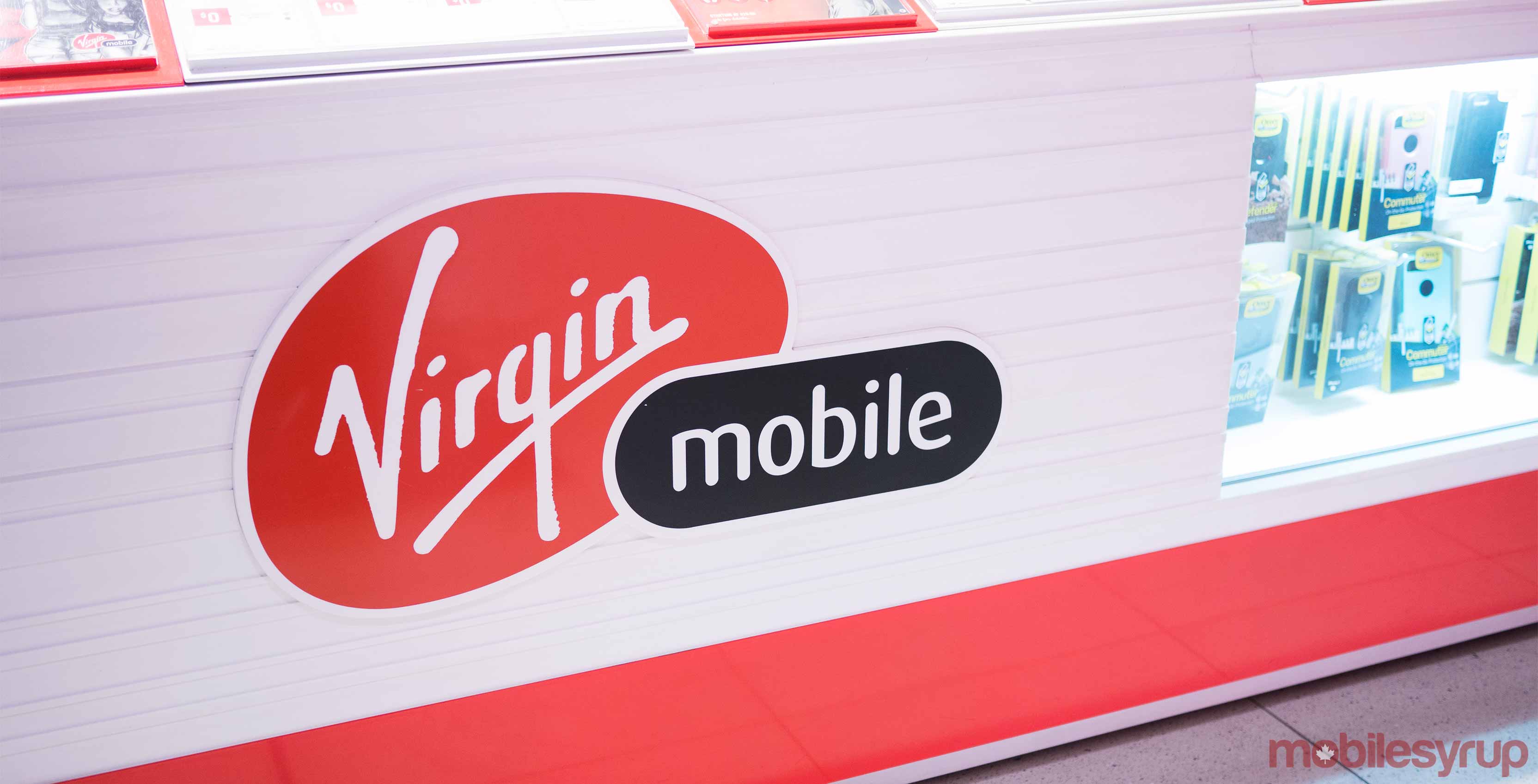 Virgin Mobile has announced a change in the ‘pay by’ date it lists on bills for its mobile wireless, home phone and home internet accounts, according to an internal document obtained by MobileSyrup.

The pay by date has now changed from 21 to 17 days after the billing date for its members’ bills and pre-authorized credit card payments, while the billing period remains 30 days in duration.

Apart from prompting customers to pay sooner, the change shouldn’t have too much of an impact, considering Virgin’s terms and conditions state that customers only begin getting late fees once they have passed the ‘Next Bill Date’ stated on their current bill.

At that point, they are charged interest at the rate of 3 percent per month, but if the customer manages to pay previous to that date — even if it’s past the pay by date — there’s no official recourse.

For members who are already with Virgin Mobile, the change will happen through the next year, beginning July 16th, 2017. New members will automatically be affected by the change.

According to the Bell sub-brand, this change was made as part of “enhancements” to the company’s billing system.