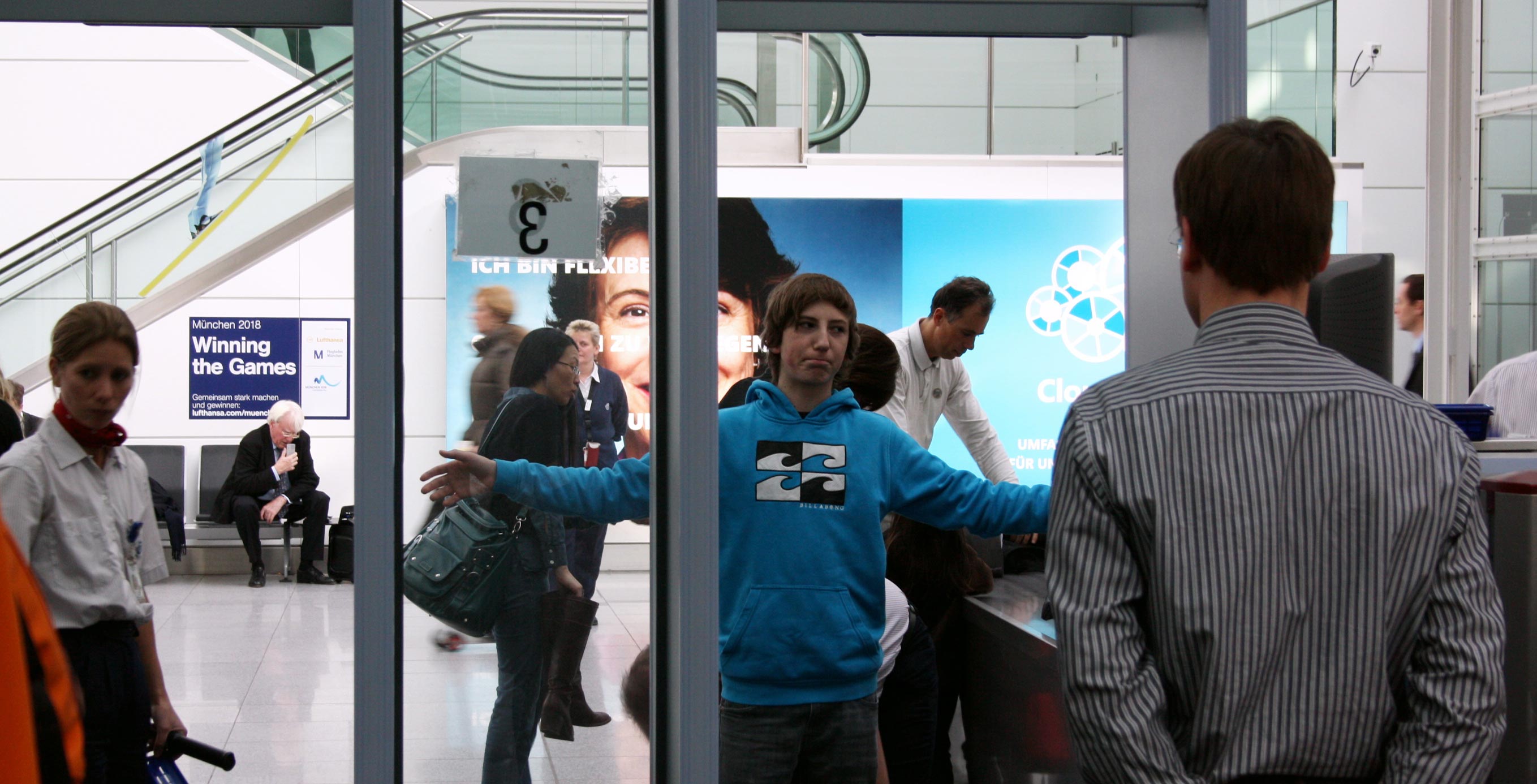 U.S. “enhanced security measures” are now in effect for flights from Canada and 100 other countries, including extra screening for electronics larger than a smartphone.

As a result, WestJet and Air Canada both issued notices that the new measures may affect the time it takes to get through security, and are encouraging customers to arrive a minimum of two hours before scheduled departure. The two airlines also note that any electronic device larger than a smartphone — such as tablets or laptops — will need to be easily accessible and have all cases, covers or packaging removed.

The Department of Homeland Security states in its enhanced measures fact sheet that the changes are in response to “an adaptive and agile enemy” and that the department has seen “a ‘spider web’ of threats to commercial aviation as terrorist pursue new attack methods.”

Mathieu LaRocque of the Canadian Air Transport Security Authority (CATSA) said in an interview with Breakfast Television that the enhanced security checks are random, stating: “There’s already random screening at the checkpoint. The difference now is that random screening will also include electronic items larger than a cellphone.”

In addition to enhanced screening of electronic items, tighter protocols in passenger areas and around aircraft. The Department of Homeland Security says it will be expanding the use of canine screening and adding more pre-clearance locations at airports affected by the new measures.

Save up to 29 percent on Samsung TVs, monitors, drives and memory